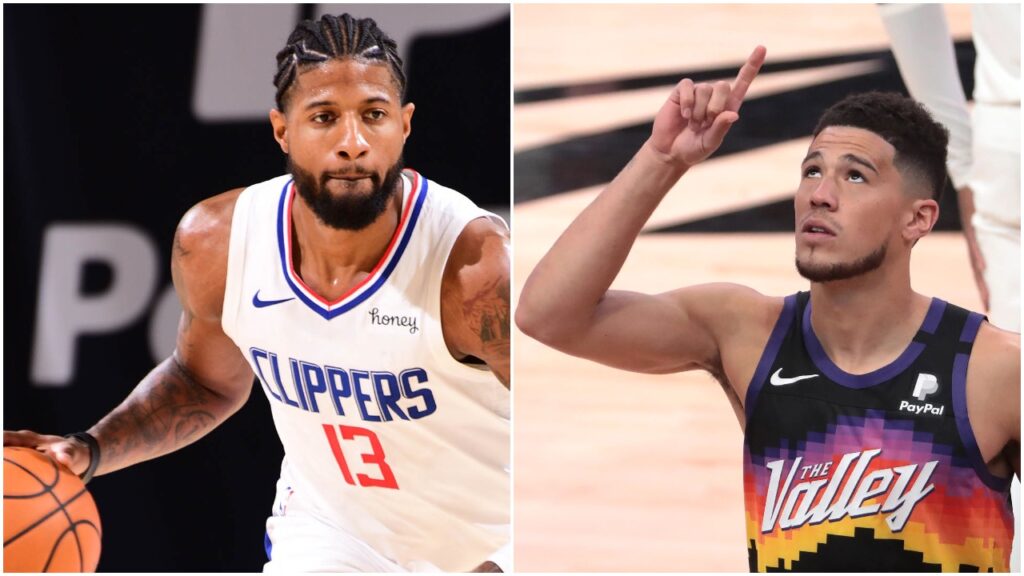 The Western Conference Finals has not disappointed us at all. At the exception of Game 1, the second and  third game have treated us to some great offense and defense. Folks have been on the edge of their seat and rightfully so. The Clippers’ resilience has been an inspiration in this NBA playoffs and I’m so glad that Paul George has played at a high level, given all the criticism he was subjected to last season. The Suns have been so exciting to watch and Devin Booker has been phenomenal to the point where he has been labeled as the second coming of the “black mamba”. Game 3 between the Clippers and the Suns was a pivotal one and a must win for the Clippers. Coach Nick of bballbreakdown has just released his analysis of this game and I couldn’t help but share it on the site, see video below

In this breakdown, you will learn how a crucial run in the third quarter of Game 3 led to the Los Angeles Clippers victory, as the Clips increased their defensive effort and the Suns couldn’t match it.