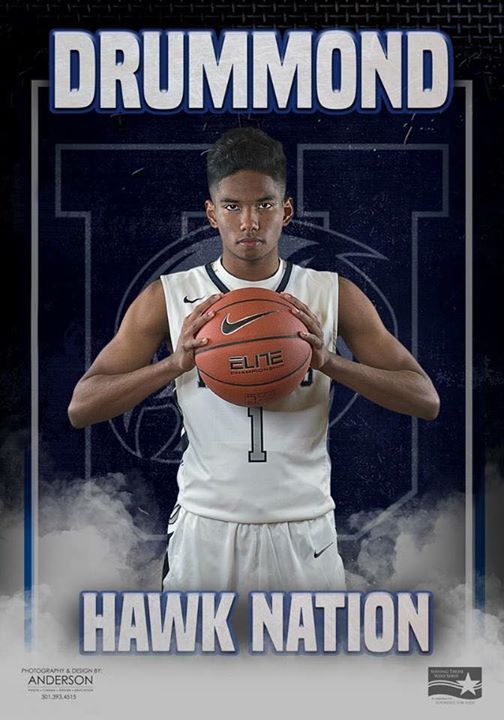 Garrett Drummond lives right in my neighborhood and I had the opportunity to play with him on several occasions over the past 4 years. He is in his senior year at Urbana High School and he’s also the starting point guard of the School Varsity Basketball team. At 5’8, this kid is not only a great student, but he is one of the most lethal basketball players I’ve ever come across. He is not very vocal but rather let his game do the talking; he has very solid handles and for a kid his age his footwork is amazing. His ability to create space, absorb contact and finish at the rim is fun to watch.

I thought he was all hype when I first moved in urbana until I watched him put up 40 points in a Rec Game 2 years ago. He played the entire game, got his lips busted but kept pushing the pace and the opposing team had no answer for him. He literally carried his team that night and I was definitely sold on his basketball skills. He is also a very good defender but his size might be a liability at times. He understands the game of basketball and knows how to read his defender. He is also a terrific shooter and reminds me a lot of CJ Mccollum.

Here are some of his highlights for your enjoyment.