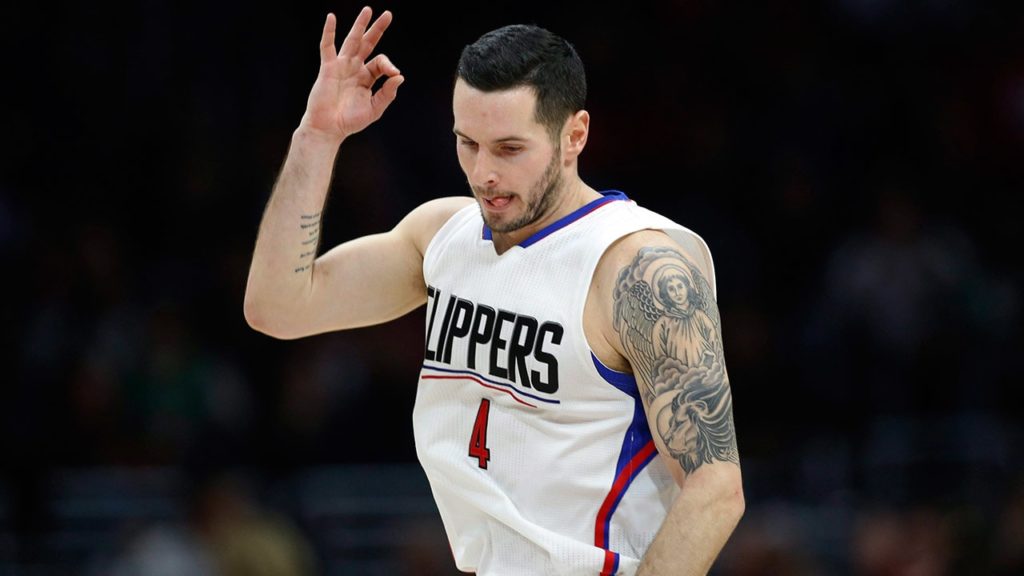 I was very critical of Lebron James when he decided to have the whole basketball world watch him on live TV announce his departure from Cleveland to Miami where he won two titles. I wasn’t so much upset with his decision but rather how he did it – to me that was just too extra to put it in the vernacular. But ever since then, free agency has been a nightmare for team owners because players are now giving them a taste of their own medicine. But this doesn’t sit well with a lot of fans who think players are selfish and not really loyal. And I was one of those until I watched the Process , a behind the scene look at what happens to players during the post season . After all, these guys have the same emotions and feelings we have. Yes they make a lot of money but they share the same heartaches and pains we encounter in our personal lives. Well enough with me talking , check out JJ Redick personal testimony about this year ‘s free agency and I hope it gives you a different perspective about professional players.