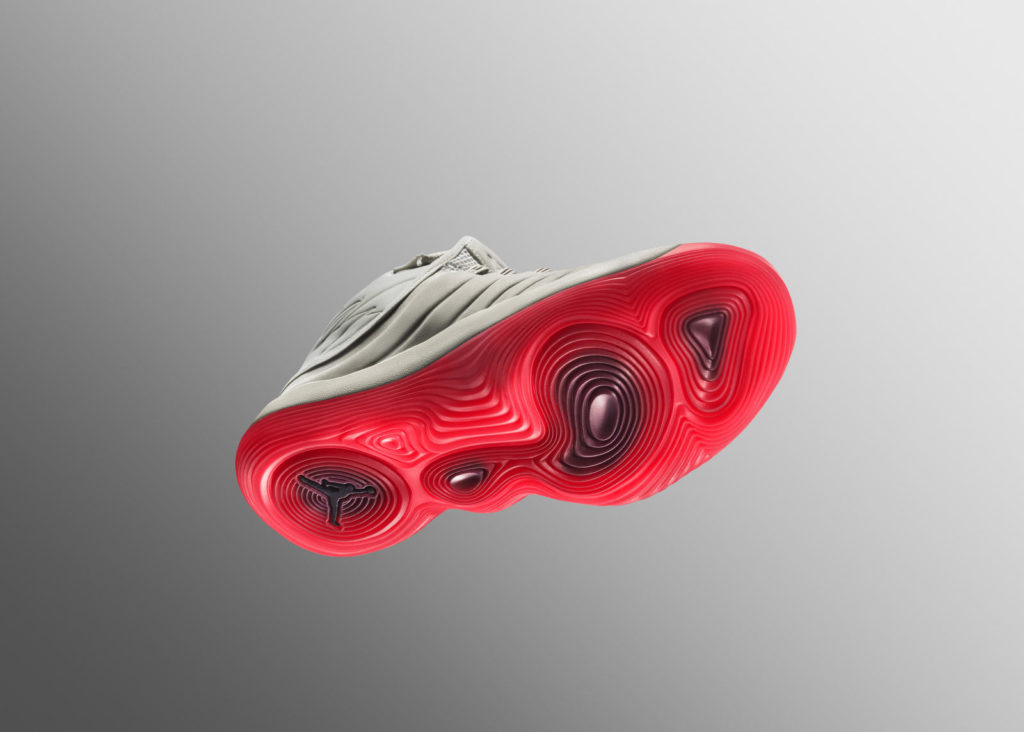 If there is one thing Nike has always excelled in, it would be innovation. The brand never stops finding ways to come up with better products for its athletes, mainly to enhance performance and comfort. And in most instances, those products make a transition from the athletes to the general public. Adidas has significantly disrupted the running shoes as well as the lifestyle/casual markets but for how long? The company has been slapping every shoe with their boost technology which was also groundbreaking; but the problem is that Adidas has also borrowed a thing or two from Nike, in what ways? They have been flooding the market with countless colorways of the same models, and although people are still strongly attracted to the NMD’s, the Ultra boost, I’m beginning to see many of these models rotting on shelves in local malls, and eventually going on sale- something that rarely occurred when the NMD’s were first introduced. People’s connection to products is fleeting and fads are constantly changing and Nike knows that hence the Nike React Cushioning.

What is the Nike React cushioning? Well let’s ask Draymond Green because he is one of the first athletes to perform with the 2017 Hyperdunk that supposedly sports the React technology. Well according to Nike,

Nike React delivers greater energy return than any other Nike basketball foam tested. Furthermore, it the most durable foam we have tested and use today in basketball. Simply put, the foam reacts swiftly to each step, bouncing back to its original state, ensuring a consistent underfoot feel minute after minute, game after game.It offers a sensation that is as soft and springy as it is squishy and stable. It’s a balance not seen in any other Nike basketball cushioning that will enable athletes to do more and go further.

I’m looking forward to testing the Hyperdunk 2017; the other shoe that will use the Nike React cushioning is the Jordan Superfly 2017. What does this mean for Adidas? Nike is subtly telling any other rival to not get complacent. So far Nike has come up with the ZoomX midsole , the  Vapormax , and continues to create better products with groundbreaking technology. Both the hyperdunk 2017 and the jordan superfly are set to release sometimes in August, stay tuned for further updates.