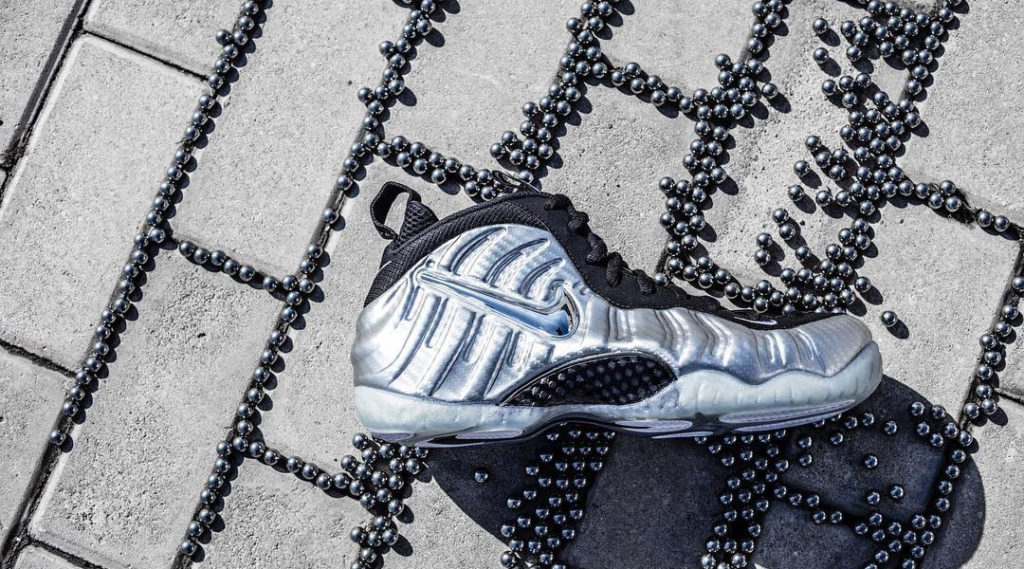 Nike went cold turkey with the Foamposite line since the royal foam released; We’ve seen a lot more Jordan retros dropped but no foams. The Nike Air Foamposite Pro Silver Surfer will break the silence with its official release on March 17. 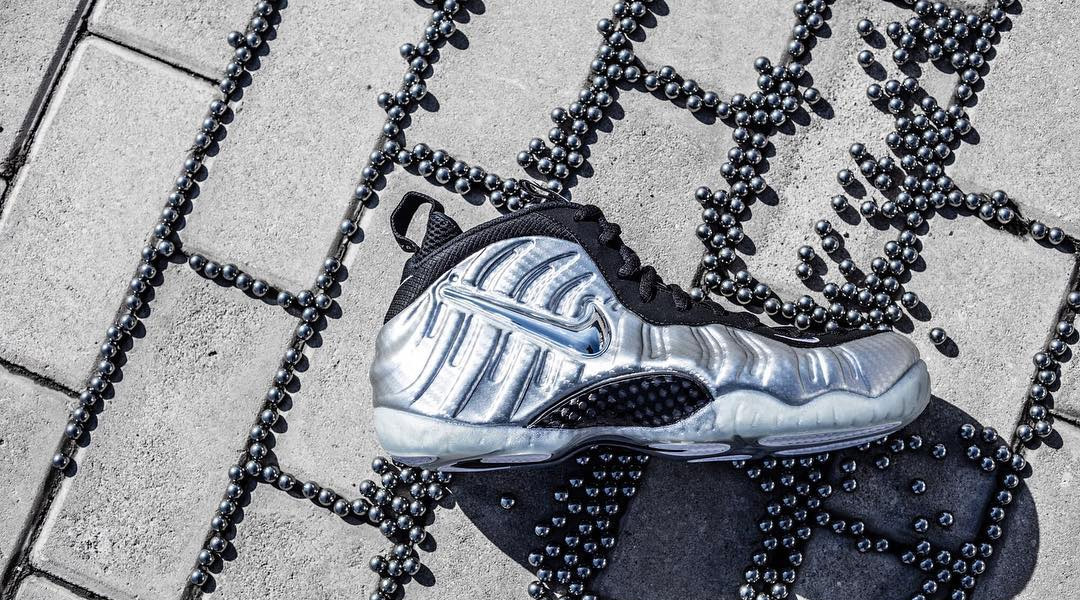 The shoes come in a silver upper with black mostly covering the eyestay, the tongue & its extension and the inner sleeve. The customary swoosh logo will be featured on both lateral & medial panels in silver; additional nike branding can be seen near the toe box, the tongue and the heel. Also to be mentioned is the subtle carbon fiber pattern that covers the foamposite shells. Completing the shoes is a translucent outsole with herringbone threads for traction purposes.

Similar to the previous models, the Nike Air Foamposite Pro Silver Surfer is equipped with carbon fiber shanks near the midfoot area meant to lighten up the weight of the shoes, to allow for quick movements on the court- remember Hardaway use to play in those in 1997, but you will still find players like Markieff Morris, a former member of the Phoenix suns, taking on his opponent with the Foams on his feet.

They are available for purchase on eBay now from our featured sellers, see listings below 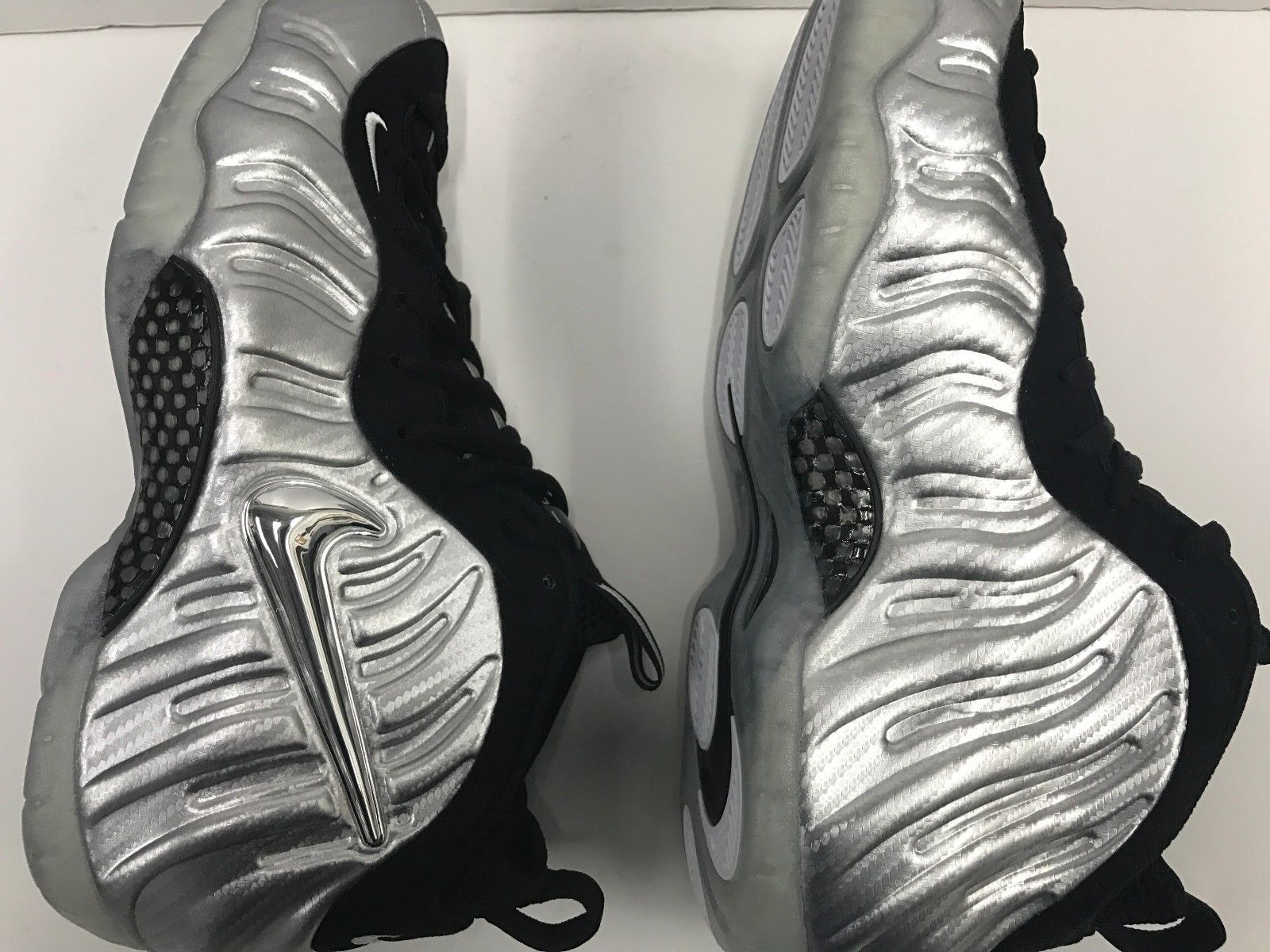 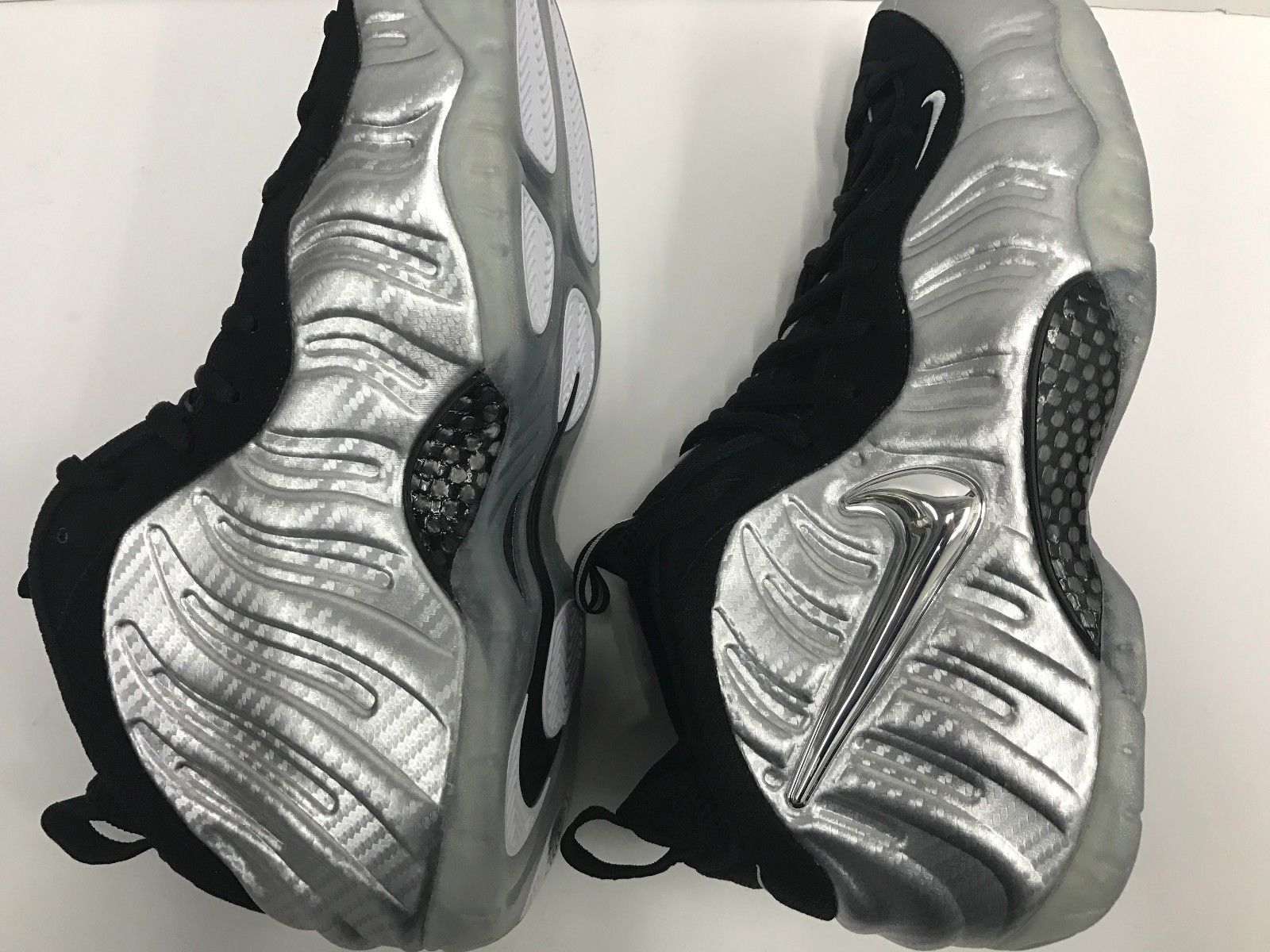 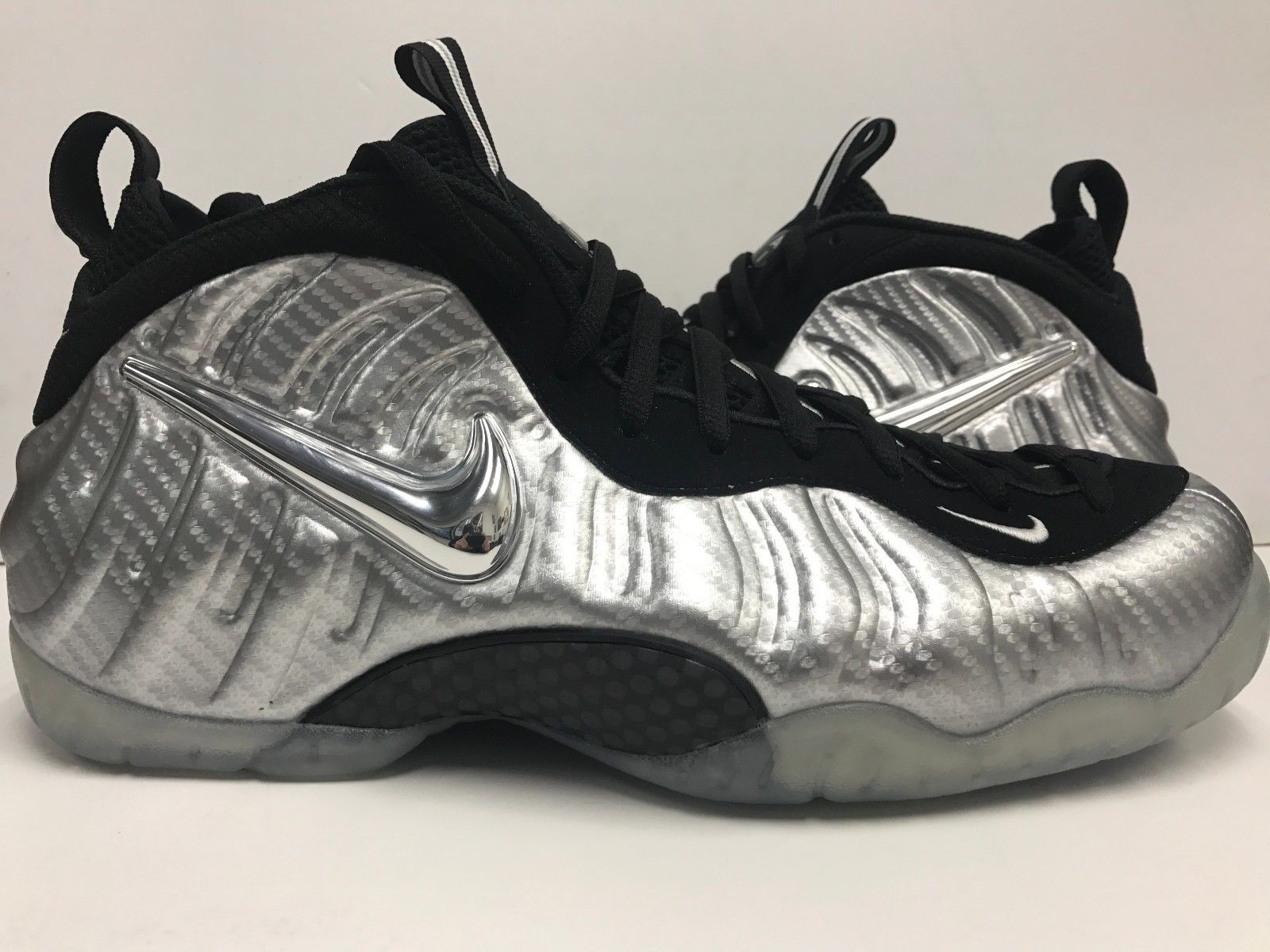 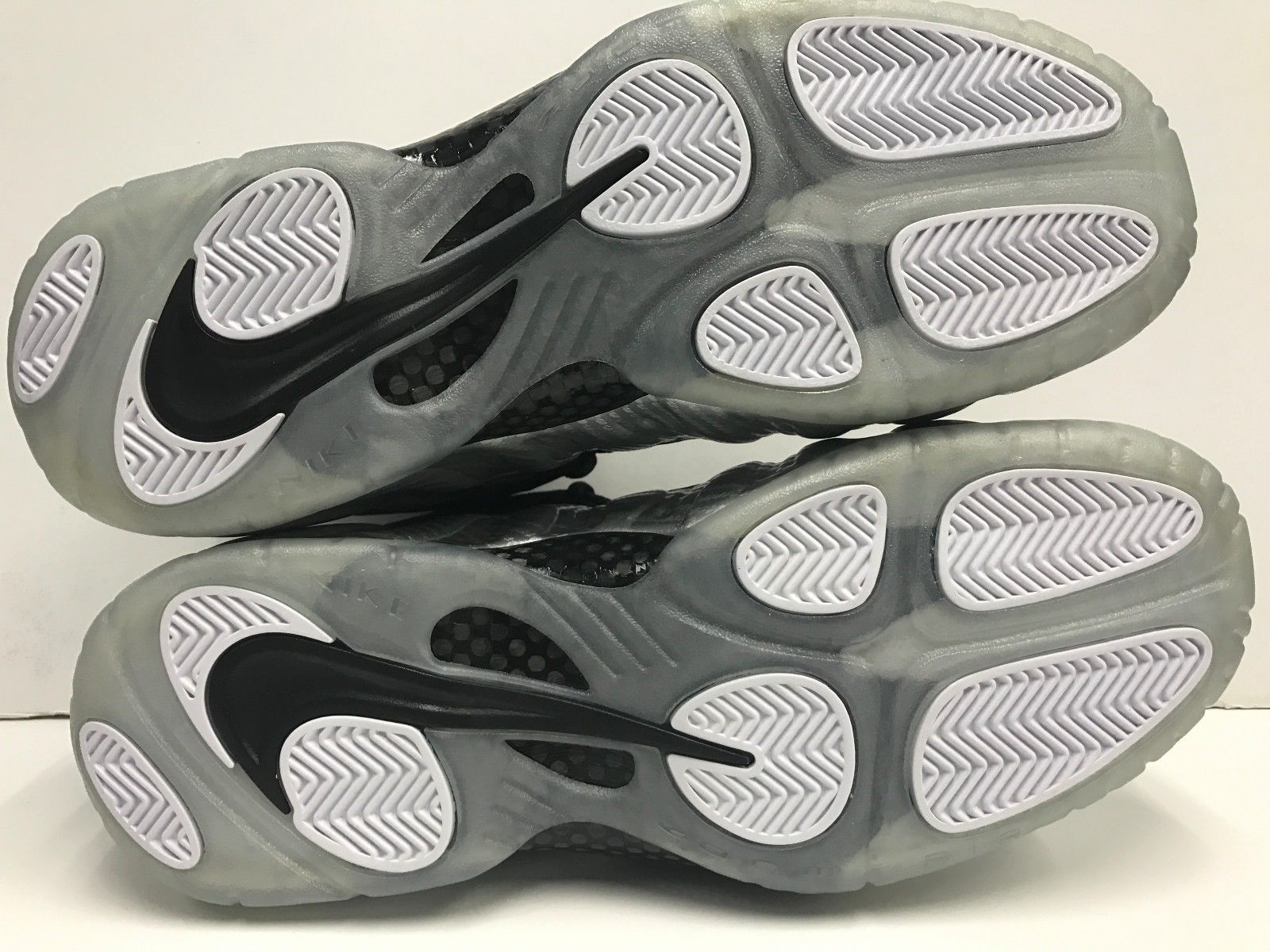 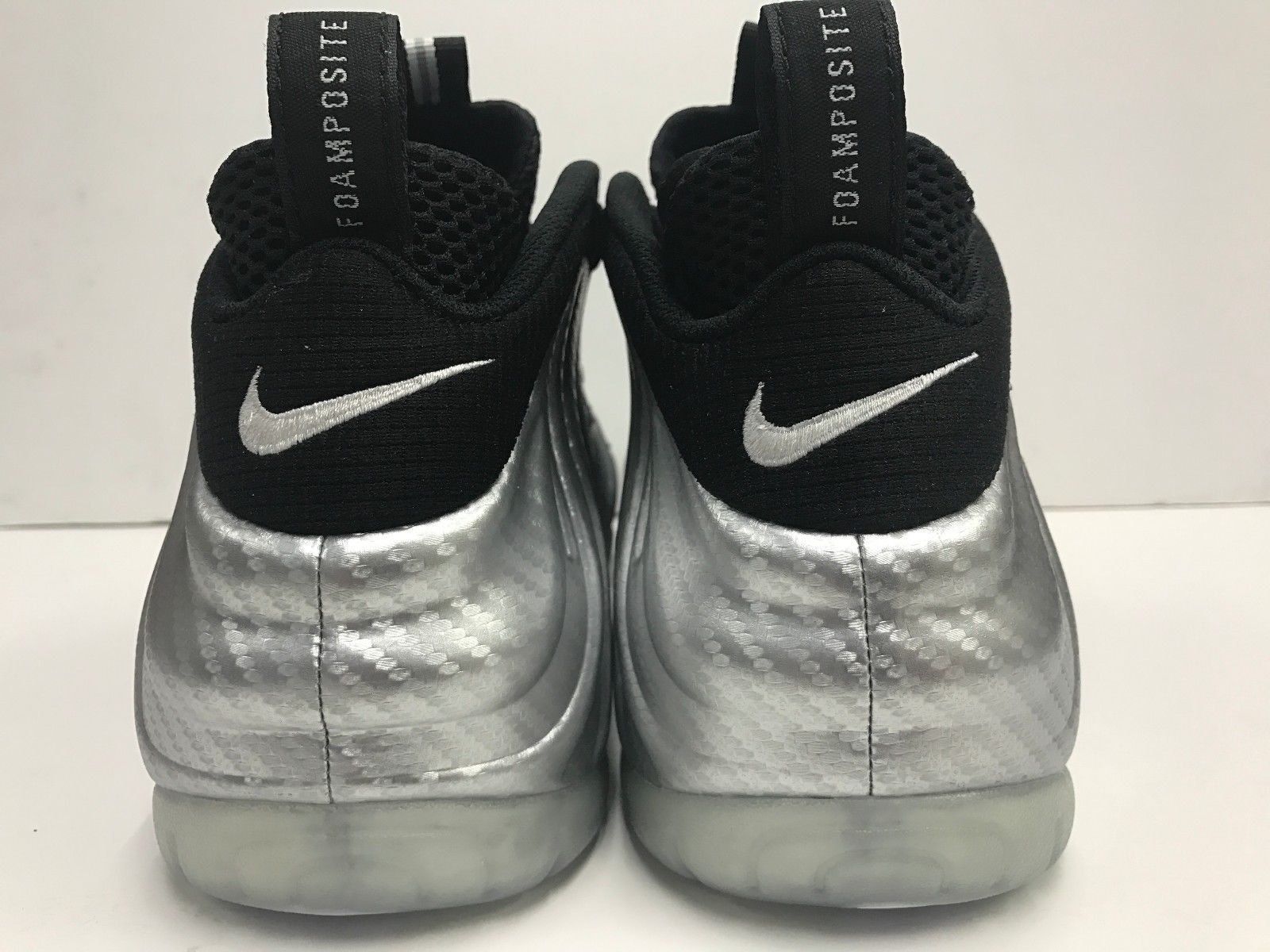