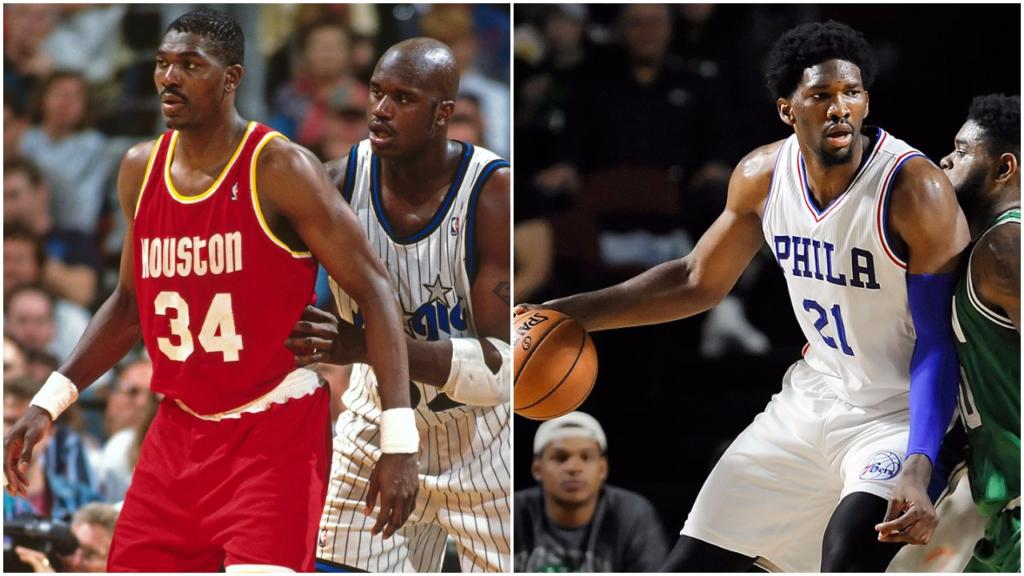 I’m not sure if we’ll ever witness in our lifetime any other big men with Hakeem or Mchale skill set in the low post but I️ believe Joel Embiid is proving every night that he is not to be trifled with. His trip to Los Angeles has given us much to drool over; here is the Scary part. He can stretch the floor and also has a solid mid range game. And defensively his athleticism and quick feet allow him to guard many positions, but more importantly he is a legitimate shot blocker. But what I️ am more impressed with the Cameroon native is his footwork in the low post. He sells his moves so well that he makes his opponents look like JUCO players. He is also very strong and can’t be guarded by smaller centers. Some players have tons of moves but don’t know when to use them. That’s not the case with Embiid, his ability to read his defender and adjust his game is to be appreciated. There is a chemistry that’s developing between him and Simmons and I️ can only imagine what we ‘ll witness in a couple of years

In the video below coach Nick of BBall has juxtaposed Embiid’s game to Hakeem and the similarities are amazing. Will Embiid surpass Hakeem? I️ don’t think so, but is he going to be  the most dominant big man in the league if healthy? .. Very likely, enjoy the video and be sure to subscribe to BBALLBREAKDOWN.