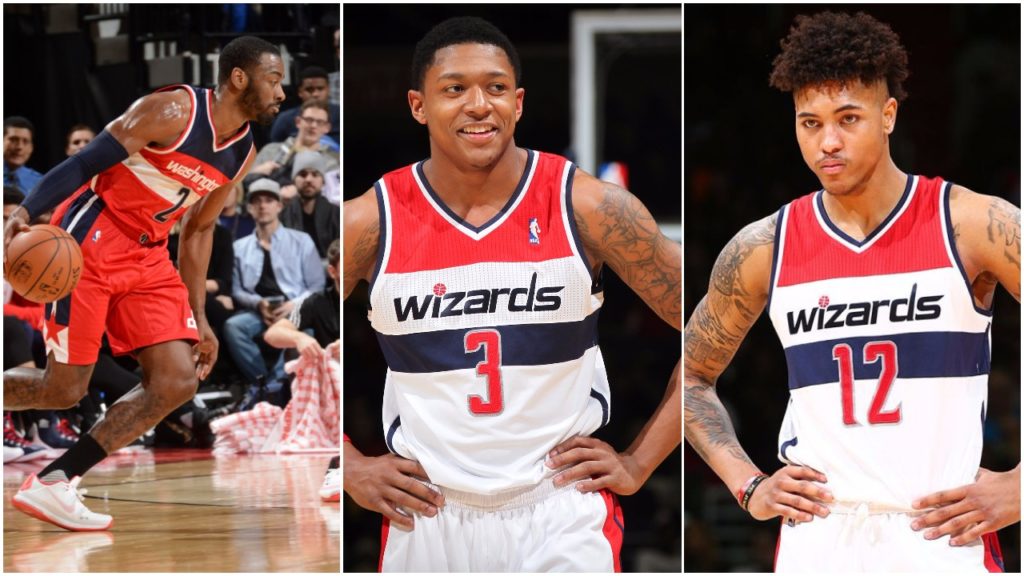 To my shame I will admit that I don’t fully support my own local team, the Washingtom Wizards. And to make matters worse, I’m actually a Celtics fan. I do like John Wall, Bradley Beal and the Pick and roll between Wall and Gortat is one of the most lethal in the league. I just finished watching another great video from Coach Nick at BballBreakdown and wanted to share it with you. He talks about the wizards’s line up adjustment that has drastically steered their season in the right direction.

You can’t talk about the wizards without mentioning the electrifying John Wall. He isn’t my favorite PG in the league, but I’ve developed an appreciation for his tenacity and fierce spirit on the court . A couple of years ago I was able to get some cheap tickets to a Wizards game and I witnessed his lightning speed-he went coast to coast in less than 3 seconds , TV doesn’t do him justice , he is incredibly fast and quick. He is no longer signed under Reebok or Adidas and has been spotted with a pair of Air Jordan 17 Copper 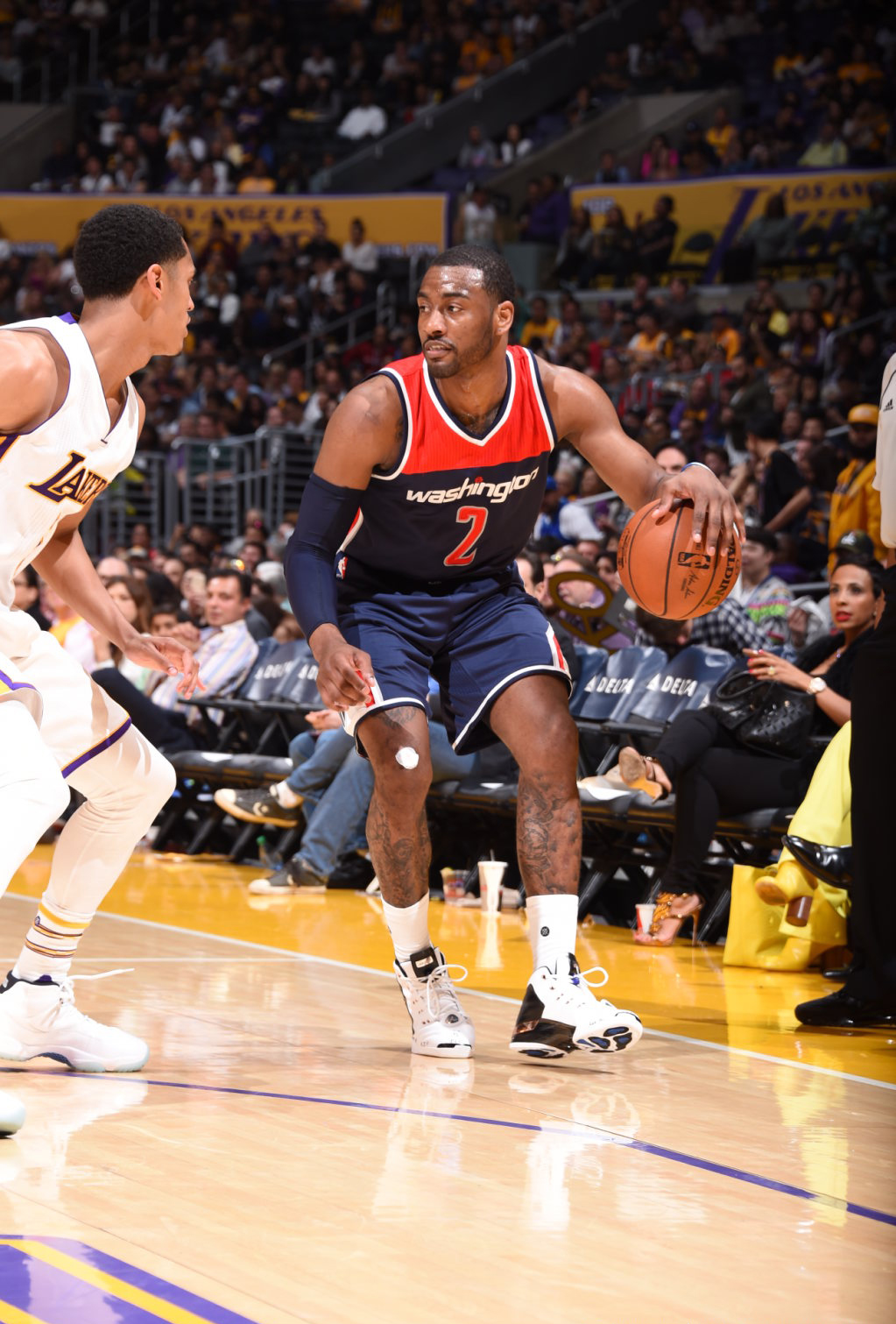