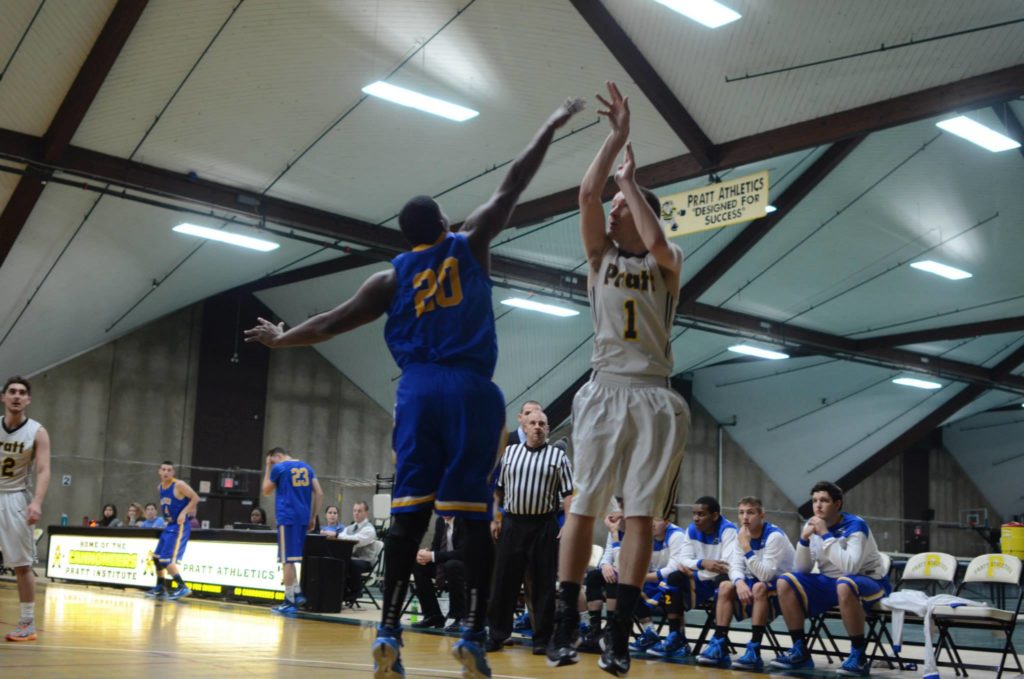 Don’t let his smile and goofy face fool you , Andrew Yaglenski is the most lethal shooting guard in Urbana (MD) in my opinion. You often hear people say things like

Maybe it’s because you haven’t played a one on one game against a guy like Andrew. This kid has embarrassed me with some of the nastiest crossover moves you’ll ever see on several occasions. I’m glad there weren’t any cameras to record it. His love for the game of  basketball started at an early age but getting to where he is now wasn’t an easy road. He was overlooked by the Urbana High school former Head coach and never made the varsity team. To this day I’m not sure why he wasn’t part of the team. Maybe it’s because of his angel like demeanor that overshadows his phenomenal skill set. During many of our pick up games on the playground, I witnessed his offensive onslaught against several guys from the varsity team.

Fortunately after graduating from High school, Andrew was recruited by Pratt Institute in New York and became a member of  the Men’s Basketball team, and showcased his offensive talents in his rookie season. You can take a look at his stats in the player profile below. 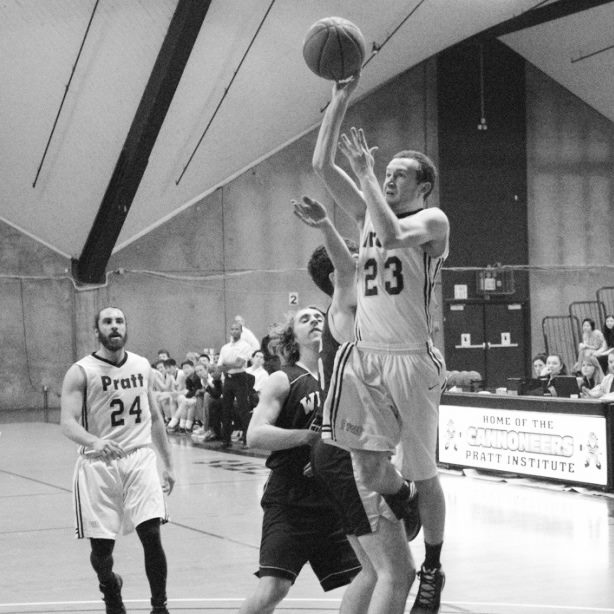 Here is my own assessment of A. Yaglenski

He is able to create his own shots with an array of moves including step backs, crossovers and more. He’s also a spot up shooter who can consistently knock down triples and mid range shots as well. He usually plays off the ball and because of his agility and quick feet, he easily deceives his defender for easy lay ups or floaters. He is ambidextrous but favors the right side; his ball handling is slightly above average but still needs improvement.

He is an undersized shooting guard who can’t really defend guys at his position due to his lack of strength and size . He doesn’t give much effort on a defensive end- with his quickness he should be able to stand in front of smaller guards. This can be improved with a little more effort on his part. But his offense covers over his multitude defensive lapses.