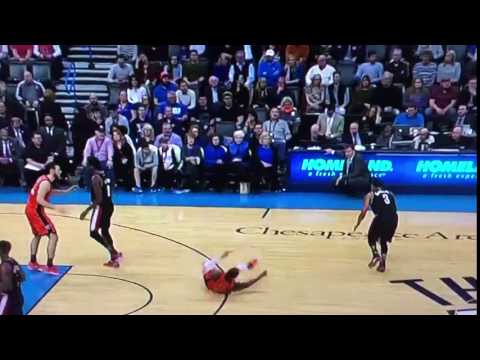 I was packing my boxes yesterday while half watching the Portland Trail blazers and OKC game when I saw CJ mccollum break oladipo’s ankles so bad that I had to stop what I was doing. He made a fool out of oladipo after a change of speed followed by a nasty behind the back dribble. Check out the video below

Prior to the nasty move on Victor, Mccollum had also displayed his ability to push the ball on a fast break, freeze his defender and finish at the rim; this time the victim was OKC back up point guard Cameron Payne

CJ did all this damage while Dame Dolla was on the bench; as soon as Lillard came back in the game, he also showed off his offensive skills- I was able to record his quick hesitation move on Steven Adams, his quick three points shot attempt and another step back followed by a mid range shot. Check out the video below

As much as I enjoy watching the CJ and Lillard, they have to somehow improve on the defensive end as well. The Blazers ended up losing that game yesterday because Westbrook couldn’t be contained ( he ended up with 42 points and Lillard was guarding him last night). They also allow too many points in the paint because of their lack of size; they are pretty much a jump shooting team and they have no legitimate post player who can take some of the pressure of Lillard and CJ so I’m not sure how far they will go this season- they might not even make the playoff and if they do, they’ll probably lose in the first round.

I don’t know if you guys are aware of it but the D Lillard 3 are available now for purchase. They feature a breathable mesh upper with a white overlay near the midfoot, bearing the brand’s classic three stripes. An asymmetrical Lillard logo “D” occupies the outside of the tongue, and more Adidas branding covers the toe box area. The shoes are equipped with a dual density bounce sole for responsive cushioning, maximum balance and comfort on the court. The heel side panels have been engineered high enough to provide stability and a lockdown fit ( especially since Lillard is a “score first “Point guard). The traction pattern features a bunch of horizontal and vertical lines ( engineered to resemble Lillard milk crate’s facsimile hoops) for superior grip on the court. Functionality and history complement each other in these shoes; it doesn’t surprise me since Lillard himself is an amazing storyteller ( check out his latest music). 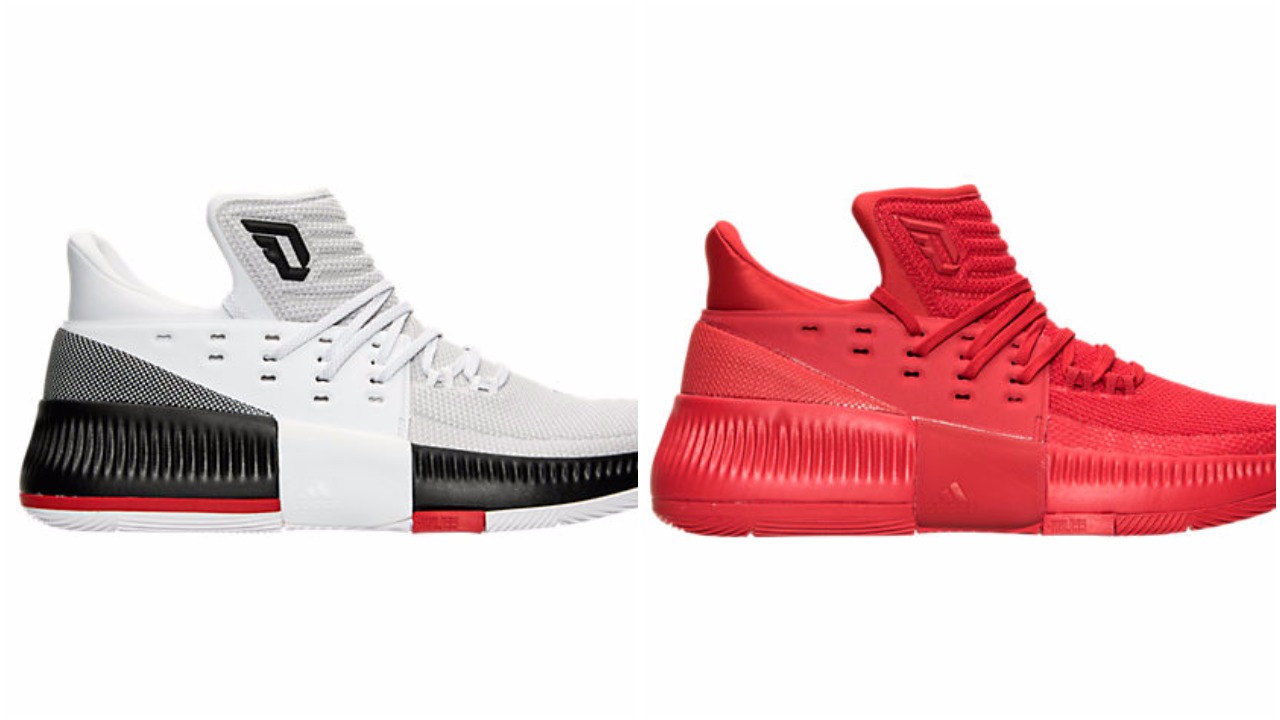 Where To Buy: PURCHASE LINK -FINISHLINE $115