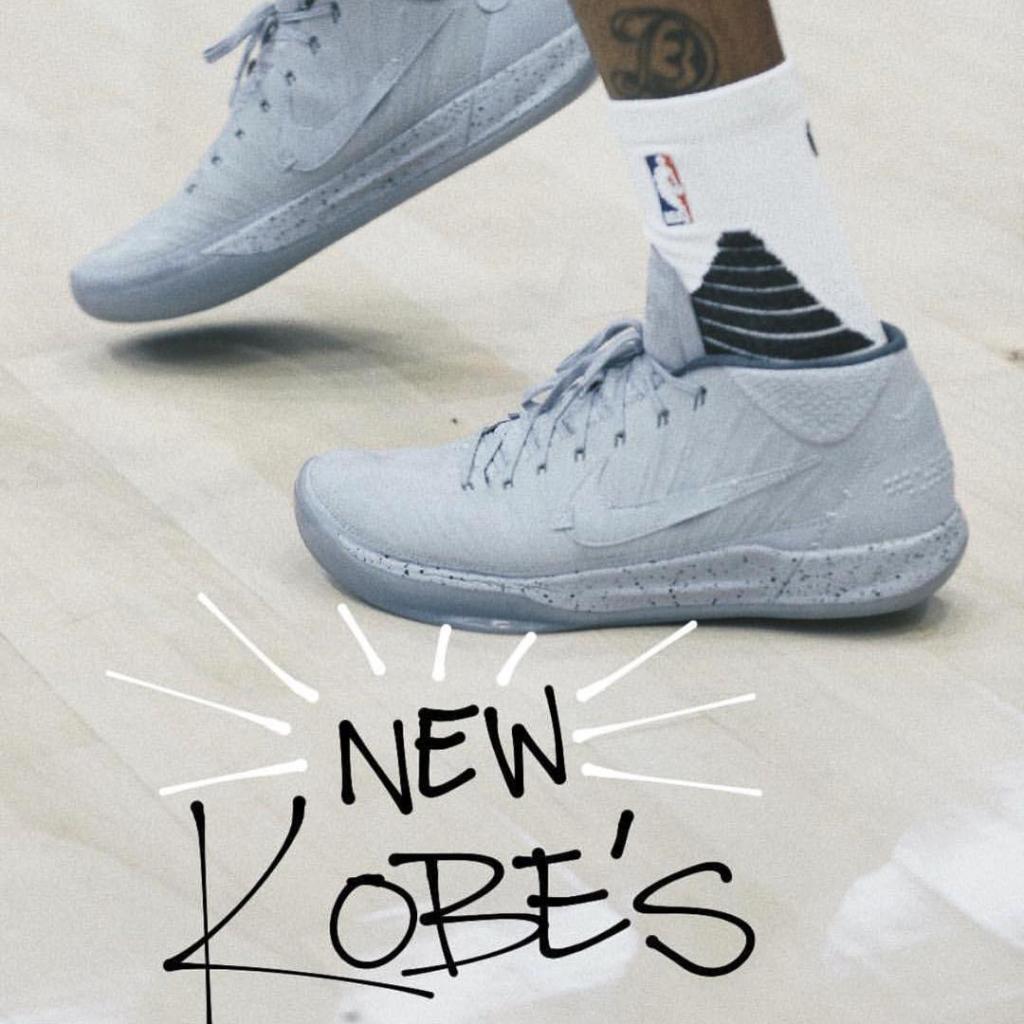 Since established in 1973, the Drew League has hosted some of the NBA greatest i.e kobe Bryant, Lebron James, James Harden, john Wall only to name a few. And Nike has mastered the art of showcasing some of their upcoming sneakers through this Summer Basketball event. Well this week, one of the players in the league was spotted with what many suspect as the upcoming newer version of the Nike Kobe AD. 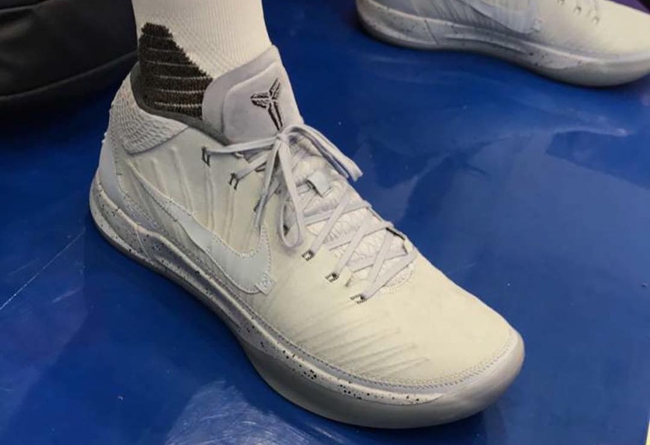 I was a bit disappointed with the first iteration of the Kobe AD, not because they weren’t great for basketball, but because they were too narrow, and the flywires didn’t help either. I think they were engineered for guys with narrower feet. I tried playing in them and had to take them off after half an hour because they were squeezing the walls of my foot and i just couldn’t break them in. so my hope is that this upgraded version will resolve that problem. The shoes appear to feature a knitted upper with flywires on the toe box and across the panels. Kobe’s logo can be spotted on the tongue and a swoosh logo adorns the sides as well. They appear to be also equipped with the Nike Lunar cushioning (soft, yet resilient, foam core that is encased within a supportive foam carrier for lightweight, ultra-plush cushioning, springy response and support). Sources say that they will be releasing sometimes in September so stay tuned for further updates.

By the Kobe AD are on sale now via KicksUSA