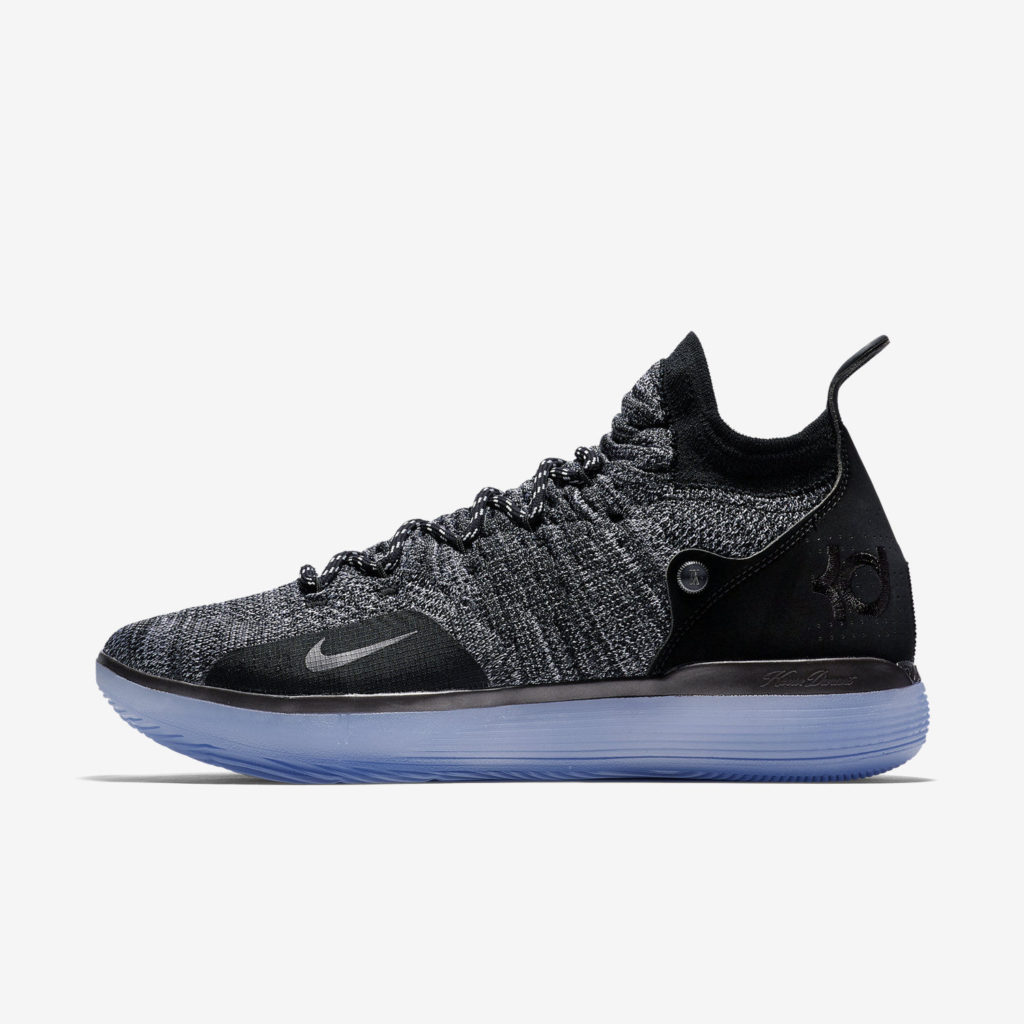 I wrote a couple of posts during the playoffs arguing against the concept of the Super teams in the NBA and its negative impact on basketball sneakers, see link below

One of the targeted signature sneakers in the post was Durant’s line; the KDs saw their best years after his fourth shoe the KD IV dropped especially with the introduction of the Galaxy edition. Tons of folks gravitated towards the KDs which at the time were only $95 but Nike gradually increased its price ( currently at $150) while giving folks dull silhouettes ( the brand got complacent). I keep stressing the fact that third party marketplaces are indicative of how a shoe is going to perform and it’s the darn truth. I can’t quite recall how well the KD 9’s and 10’s were doing on places like eBay prior to their official release date but they sure ain’t worth a darn thing now ( selling on eBay for as low as $49.99

). As a matter of fact the KD 9’s are still available in massive quantities at several outlets for as low as $69 and still sitting. So this is pretty much the image of the KD line until this morning when I took to eBay to see how his latest shoe the Nike KD 11 was doing ( current market value).

I can make several arguments based on the findings above. I do not recall either the KD 9’s and 10’s selling for this much on eBay prior to their official release date. As a matter of fact, I think they were already selling below retail before they officially dropped. Does this mean that the KDs are back on track? Maybe it’s because he won the championship and people are just enamored with the Warriors hence want the shoes just to be part of the movement. Maybe the folks buying the shoe are making their purchase based on  its silhouette and technical features ( performance). And this is exactly what Nike would want, and if that’s the case we can make some bold predictions on the KD 11’s as far as the retail market is concerned. If the shoes are doing this well on third party marketplaces this early, it’s a guarantee that they’ll fly off shelves upon their official release date. One of the factors that may be key here and I’ve ignored is the good old “supply and demand”. For Nike to be able to revitalize the KDs, the brand might have to keep this silhouette on a tight leash and gradually introduce now colorways-all I’m trying to say is don’t flood the darn market. I won’t say anymore until the actual shoe releases and proves or disproves my observations.