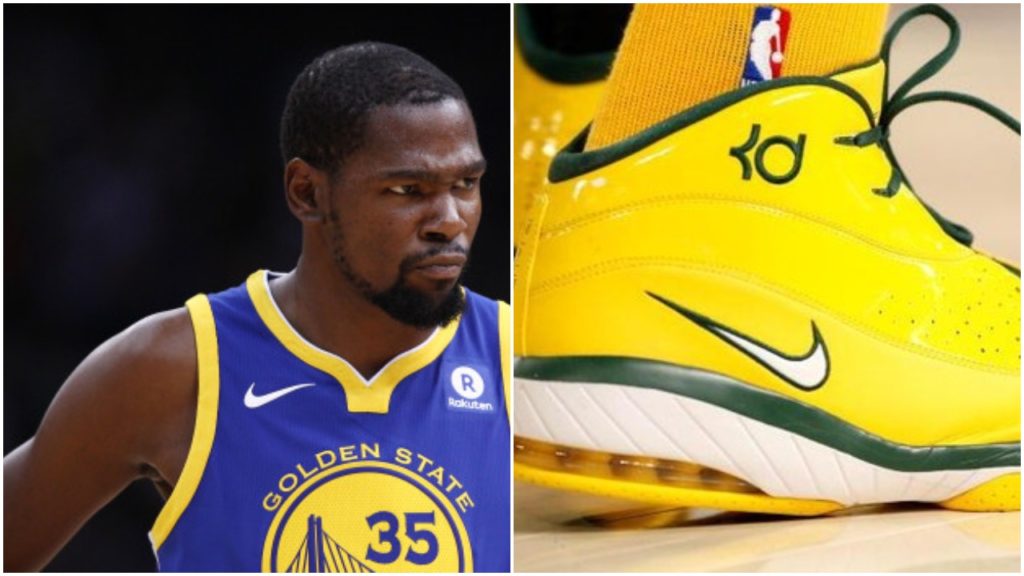 While the NHL is dominating all social media outlets, I can count on my fingers the number of NBA playoffs related posts I have seen on my Facebook feeds. This didn’t used to be the case a number of years ago. I know this post is purely subjective because I won’t have numbers to back up any of my claims. The NBA is best watched when it features heroes and underdogs; the Super Teams’s concept has negatively affected viewership because most fans pretty much know what teams are going to be in the finals. I can confidently tell you that the Golden State Warriors are most likely going to be the 2018 NBA Champions and that’s terrible for basketball ( because it’s an easy prediction). In 2015 the Warriors were a fun team to watch because they basically built that team via the draft and it was the first time we ever witnessed a jump shooting team winning an NBA title. And guess what made the games exciting – Steph Curry because he finally won his battle against his nagging ankle injuries and his shooting performances were revolutionary. He was the underdog and every one his first signature shoe was loaded with a great narrative and retailers couldn’t keep them on shelves. People wanted to identify with him and he became a sensation. Durant’s decision to join the Warriors is to this day the poorest decision a player his caliber has ever made.

Nike Ought To Release The Lebron XV South Beach

I know of several individuals who sold their KD’s collection after his departure from OKC. KDs were already on the decline and him joining the Warriors killed his line to some extent. He is now seen as the new Judas of the NBA and winning a title last year hasn’t repaired his image. What made Michael Jordan special was the hero ball he was known for. Yes MJ had a solid team built to help him win titles but ultimately he was the face of Bulls franchise. The splash brothers used to be those heroes until Durant came in the picture. To simply put it, the lack of competition the Super Teams has engendered has caused folks to lose interest in the NBA and that directly affect sneaker sales. The only light of hope the league has now is LeBron James because he leads a motley crew and his heroic performances may resonate with many. What Nike did towards the end of the season has generated enough interest in Lebron’s sneakers and his recent Herculean efforts in the playoffs are definitely going to boost up sales. On the other hand, as great as the Curry 4’s& 5’s are performance wise, they aren’t flying off shelves via retailers and neither are KDs. I started the post by saying that this observation was purely subjective but I don’t think it is at all. If people aren’t watching the games, then how do you get them to purchase the sneakers the players are wearing?