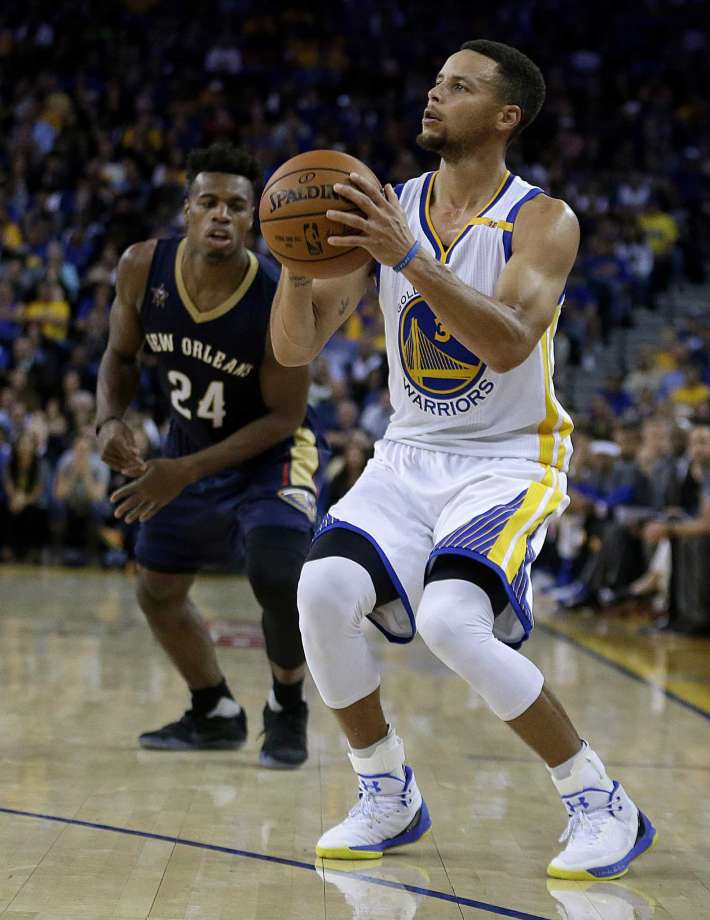 Oh boy, just when I thought Steph was having a quiet season, I wake up this morning with my news feed saturated with his record breaking performance flicks against the Pelicans of Anthony Davis.  Today is Election Day, shouldn’t folks be concerned with who becomes our  President for the next four years? Well, this should tell you how much people are fed up with the whole gimmick. But I’m not a politician, so let me stick to what I know. Curry shot 13 of 17 from beyond the arc to set a new NBA record for three-pointers in a single game, passing the Black Mamba and Donyell Marshall. He tied both guys’s record last season in another memorable performance against OKC when he made 12 three pointers, the last one on a 35 foot buzzer beater in overtime. 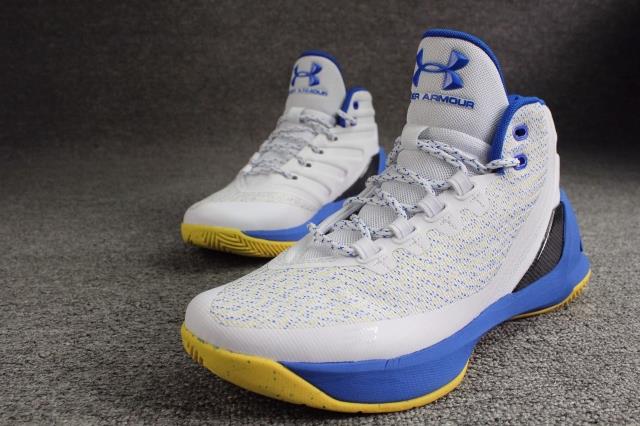 SC won that record while rocking his new UA Curry 3 Dub Nation Home edition. The Curry 3 officially dropped two weeks ago and hasn’t created a lot of buzz yet; maybe this win will spark more interest into the Curry line again. The UA Curry 3 Dub Nation Home basically tells about Curry’s appreciation and love for the bay area.  They are dressed in the team’s home uniform colorway, white with royal blue and yellow accents. They feature the thread borne technology on the upper part, which is intended to facilitate multi directional changes and keep the foot stable ( go figure why Curry is draining so many three’s). The signature anafoam material covers part of the heel and the medial side, and offers the foot much more stability and a cushioned fit on the sides. I also really like the Heel counter which works together with carbon fiber shanks near the heel for even more stability- this shoe was really created with Stephen Curry in mind, he got hurt in the playoffs last season so UA wants to do everything they can to protect his legs/feet and keep him injury free. Main features are as follows: 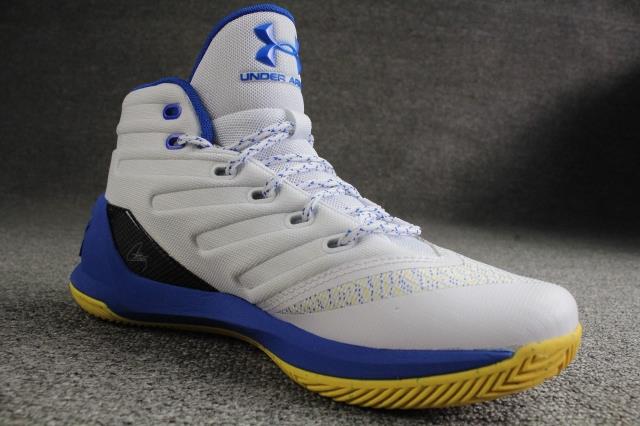 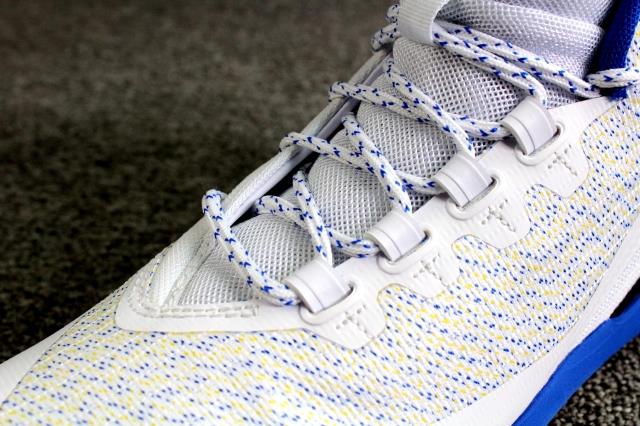 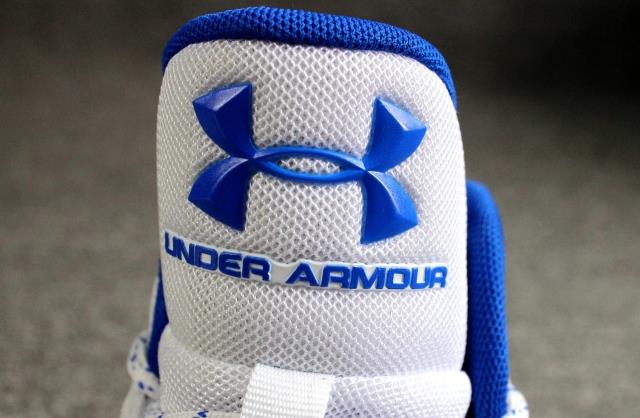 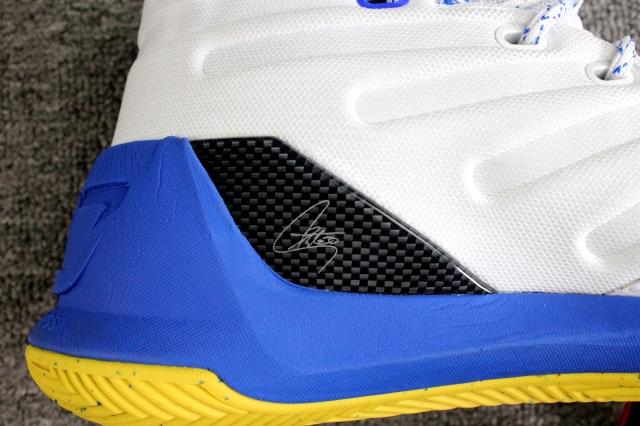 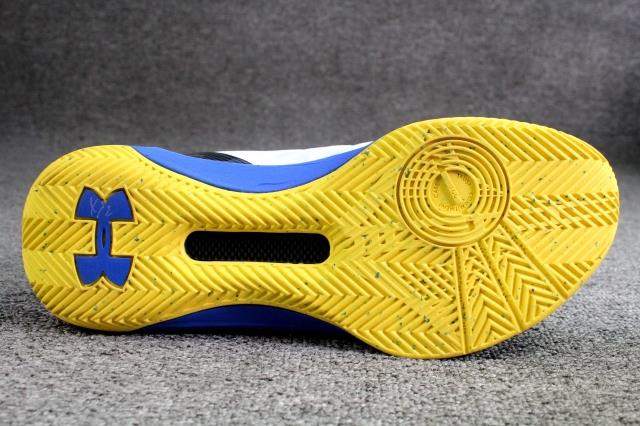 WHERE TO BUY THEM?