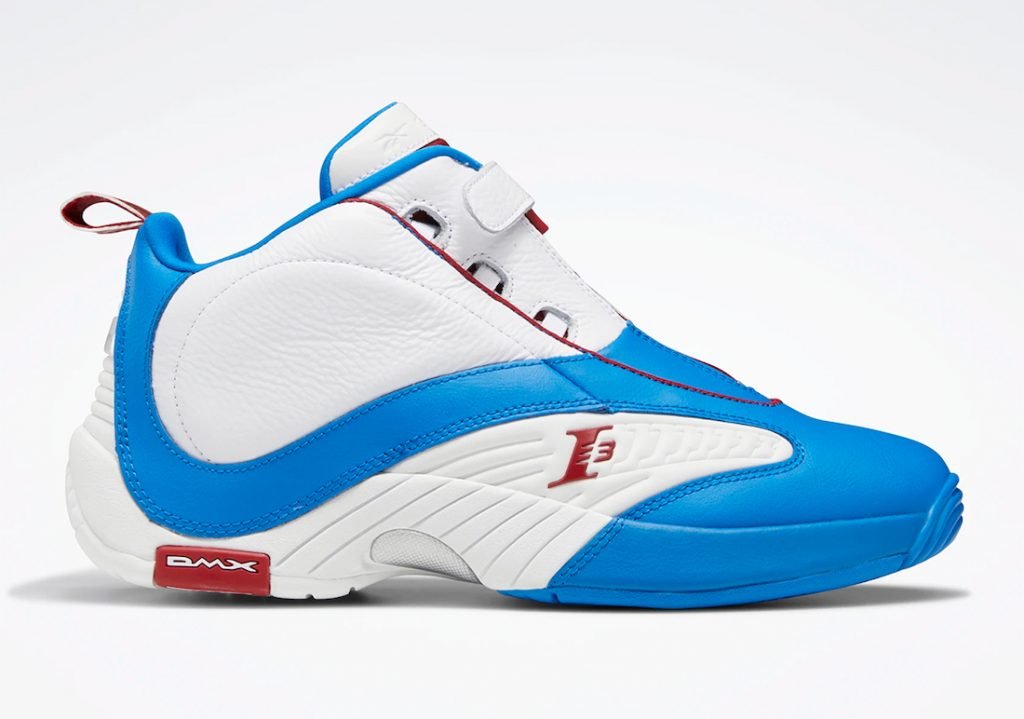 Allen Iverson was one of the most electrifying players in the NBA. He was also one of the most popular players, thanks in part to his signature sneakers. The Answer IV was first released in 2001 and quickly became a hit with sneakerheads and basketball fans alike thanks to its unique design and performance-enhancing features. We’ve seen several colorways dropped as of late, in an attempt to keep the late 90’s early 2000s era alive. The latest colorway to hit the scene is the Reebok Answer IV Dynamic Blue.

In the early 2000s, basketball culture had an authentic flair to it. Players whose signatures folks bought were heroic and Iverson was one of them. Hero ball was legendary and folks wanted to emulate their favorite players. Hero ball is when one player takes on a majority of the scoring burden for their team. This style of play often led to players taking more shots and having a higher usage rate. Iverson was one of the first players to truly embrace this style of play.

He was known  for fearless drives to the basket. His willingness to take on such a large scoring burden helped him carry his team to the NBA Finals in 2001. He  was talented, he didn’t care what anyone thought of him. He was authentic. And people loved him for it. His signature crossover move and willingness to take on a scoring burden popularized hero ball and helped lead Reebok to design his iconic signature shoe, the Answer IV. AI may not have won a championship, but he changed basketball culture forever. So the answer IV couldn’t have come at a better time.

This iteration of Allen Iverson’s fourth signature comes in a Dynamic Blue, Footwear White, and Flash Red color combination. The shoe is made of full leather and has its signature zipper shroud that reveals a mesh tongue. The design is completed by plush DMX foam in the midsole for comfort. If you’re interested in picking up a pair, refer to the details below.

Where To Buy The Answer IV Dynamic Blue

How To Style The Answer IV Dynamic Blue

1) For a casual yet stylish look, pair it with ripped jeans and a white tee. Complete the look with a black bomber jacket and you’re good to go.
2) If you’re looking to turn heads, try pairing the sneakers with red leather pants and a white cropped tank top. Throw on a denim jacket and some statement jewelry to really make this outfit pop.
3) And last but not least, if you want to keep it simple but still make a statement, try pairing the  Answer IV Dynamic Blue with black skinny jeans and an oversized white hoodie.