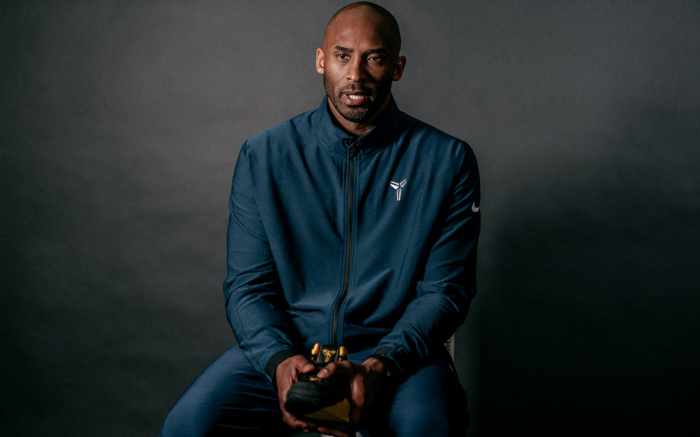 Nike ought to reach out to Kobe as soon as possible. Why am I saying that? I watched both Kobe’s Muse and Kobe Doin  Work  documentaries years ago and after watching them, I realized what separated the Black Mamba from his peers. He not only plays the game of basketball with ferocity but he actually knows how to read the tendencies of his opponent and capitalize on it ( his basketball IQ has no ceiling). Those attributes made him unguardable even when his athleticism was subsiding. Kobe has literally put himself in the Toronto vs Washington series and tells his audience how he would attack the wizards if he was actually playing this game. He critiques the raptors objectively and it’s an amazing to watch. This may negatively affect  Demar Derozan who actually wears Kobe’s signature sneakers ( he is the recipient of many of Kobe’s analysis) but one thing I know is that Nike has to snatch Kobe right now and allow him to do these breakdowns for their platform. The potential for growth is huge, there are tons of folks who can’t stand ESPN’s mediocre game breakdown and Nike has a lane here. If they can somehow get Kobe to do this for them, the dividends will be phenomenal. The Air.jordan.com is a good complement to Nike’s current website because it gives its readers a window into the lives of NBA players and others.

I wrote a post a few months ago about the Apple Watch Nike+ Series 3, see link below and it ties into this current post. If Nike can render a service that will keep the consumer from watching ESPN and other sports channel, why not do it. I’m speaking for myself at this point but I’m sure many share my sentiments. I don’t watch the popular sports channels because of the lack of depth in their analysis.

I’m not going to say more than I need to but i’ll invite you to watch the video below of Kobe in action as a game analyst.