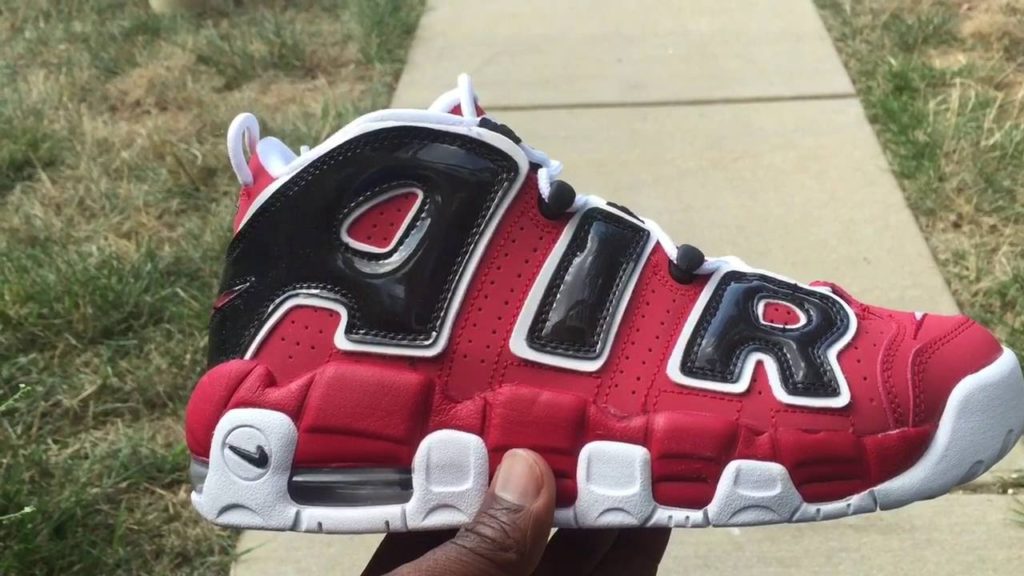 I guess Nike finally heard our lament and finally decided to bring back the “Nike Air More Uptempo 96 Asia Hoop Red”. Great was my elation yesterday when I found out the men’s sizes were making a return on April 7. I responded with the

I never actually owned a pair of the red & black uptempo; you have to understand that when the uptempo model was introduced in 1996, I was still living in my homeland, Togo. Access to Nike sneakers let alone exclusives like the Uptempo’s was pure utopia. My only consolation was to look through magazines and drool over images of sneakers I yearned for. Back then, the game of basketball and sneakers were intertwined; we bought the shoes because of the affinity we had for the orange ball, our favorite team or player. We didn’t just stack piles of shoes in our closet for insta-fame ( not knocking on anyone, buy what you like).

I recently picked up a pair of the 3M  Uptempo’s which I think released exclusively in Europe, so adding the Red one is a “must”. The shoes come in  a red and black color combination with a white sole. They feature a nubuck upper with the classic glossy black letter overlays ( reading ” AIR”) on the side panels. The upper is covered with small perforations for a ventilated comfort; more Nike logos are featured on the toe box and midsole. They are equipped with full length air units for cushioning purposes.

Scottie Pippen was a small forward who could do it all on the court, offensively and defensively. in many games his assignment was to shut down his opponent’s best offensive players. He could drive to the basket, pass the ball, shoot and had some of the most ferocious dunks in his era. Lebron James’s game has been compared a lot to Pippen’s. 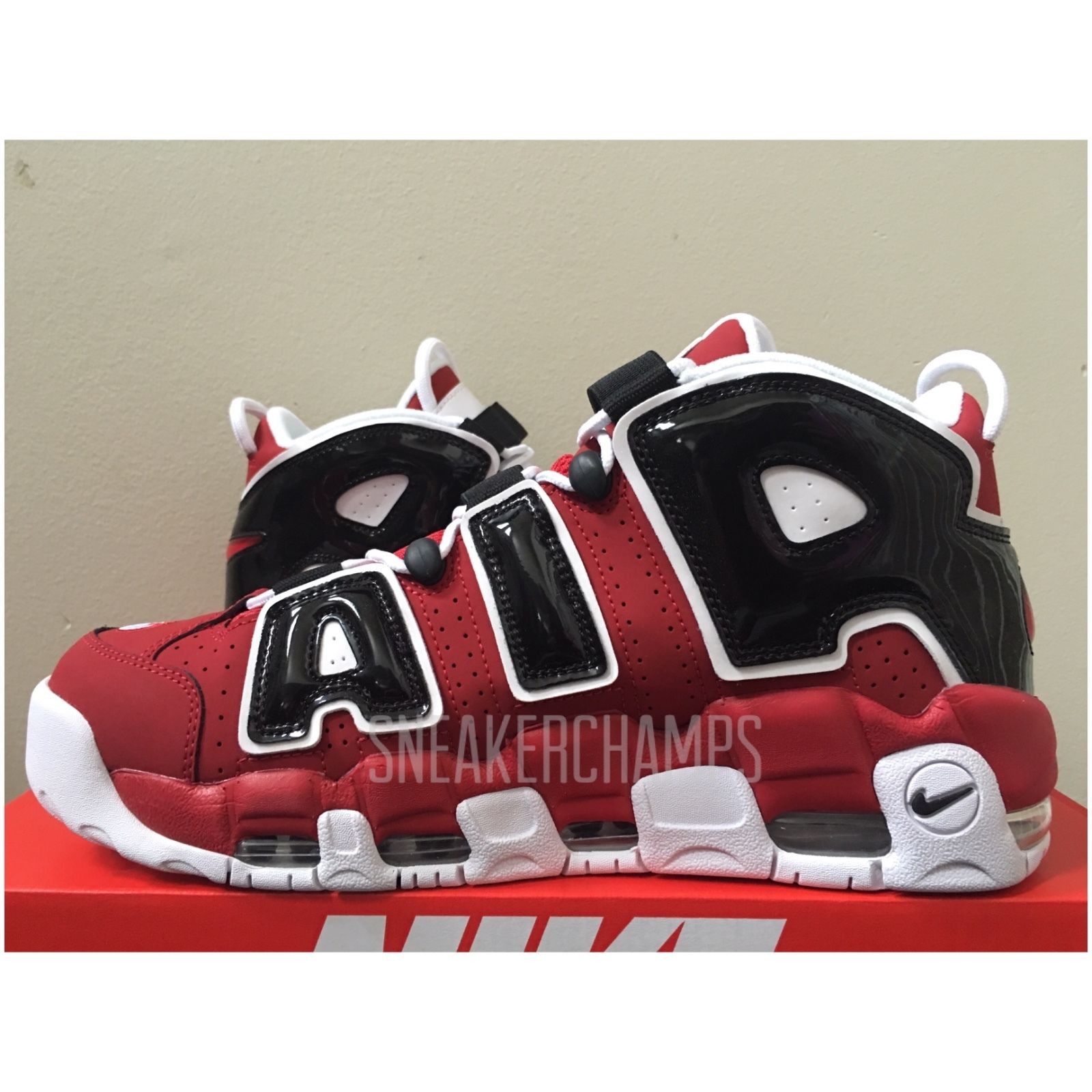 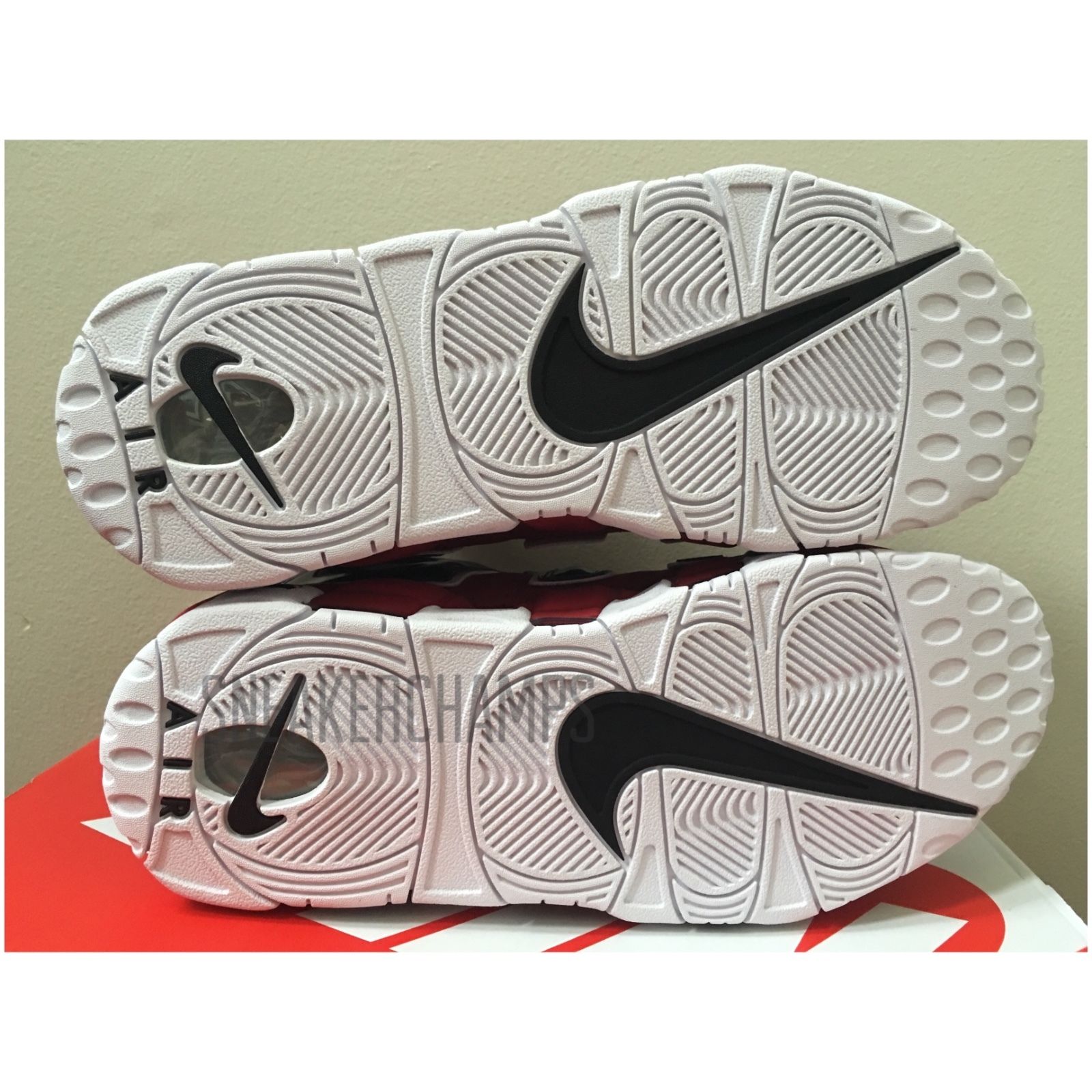 Here is my video breakdown on the GS colorway