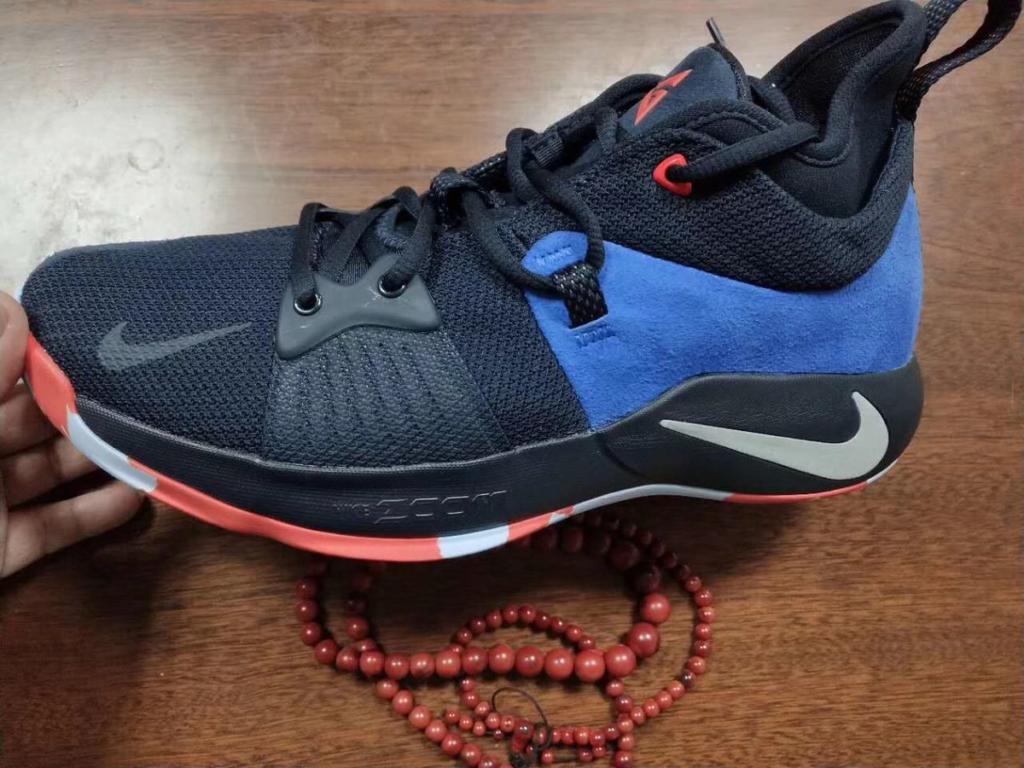 I was surprised that Nike hadn’t given Paul Georges a signature shoe and marveled at the fact that a few days after I was contemplating this idea, news broke that PG had his own signature shoe with Nike. Well, I was expecting the Nike PG1

to shatter all types of records sales wise but it hasn’t happened. Every single colorway that has dropped at the exception of the limited Nike PG1 2K has been marked down for as low as $69.99. I tried the shoes on myself and couldn’t get them past the midfoot area so I’m wondering whether that contributed to the unsatisfactory sales performance. I may not have retails data to back up my claims but every PG1 sneaker that has dropped in the past months is on eBay for below retail ( hopefully this is enough evidence for you). How do I interpret that?

Like I said earlier, maybe it’s because the shoes are too narrow near the forefoot area. Paul Georges has joined OKC and he was supposed to be filling the void KD’s departure created but the team is barely a .500 team. Paul Georges as good as he is may not be the forerunner for a sneaker brand. 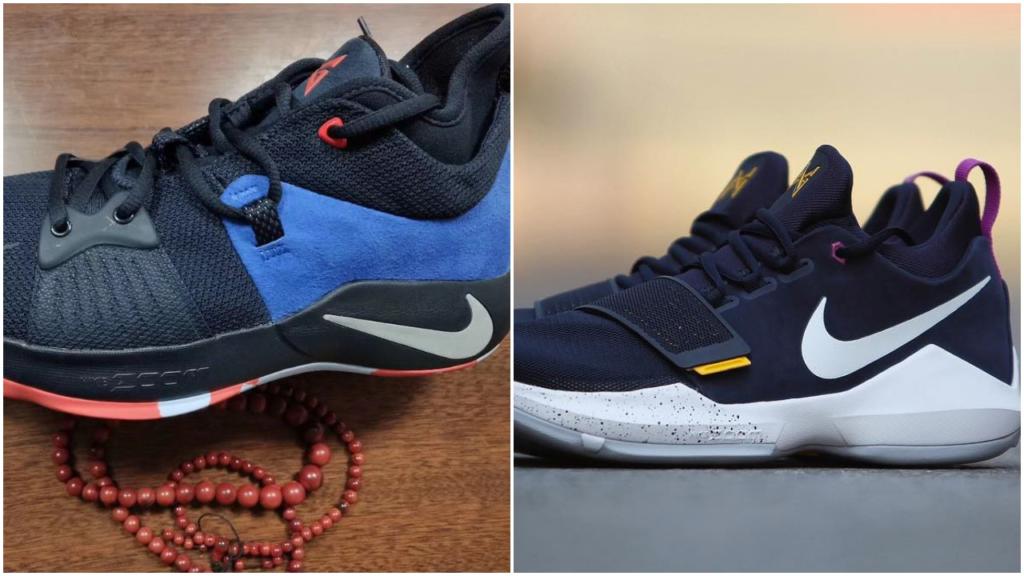 This morning, I came across the Nike PG 2  ( obviously Paul Georges’s next model) and I thought it was too soon for Nike to put them out given the current sales performance of the PG1. But maybe Nike was motivated by court performance purposes. If you take a look at the Nike PG1 next to the Nike PG2 ( see picture above), the first thing you’ll notice is that the PG2 has less suede materials and more mesh. Two things come to mind:

I think Nike’s main focus was an “easy entry” and more flexibility in the shoes. The PG1 was probably so stiff that it created all sort of frustrations for players ( remember they were built for performance). I still think Nike could’ve held off on putting out another shoe for Paul Georges especially when the Kyrie 4 is doing so great now. Everything I said here derives from my own interpretations so let’s see what Nike has to say about it.. Stay tuned

Why Carmelo Anthony Is The Icing On The Cake For OKC? The Proof Via Coach Nick 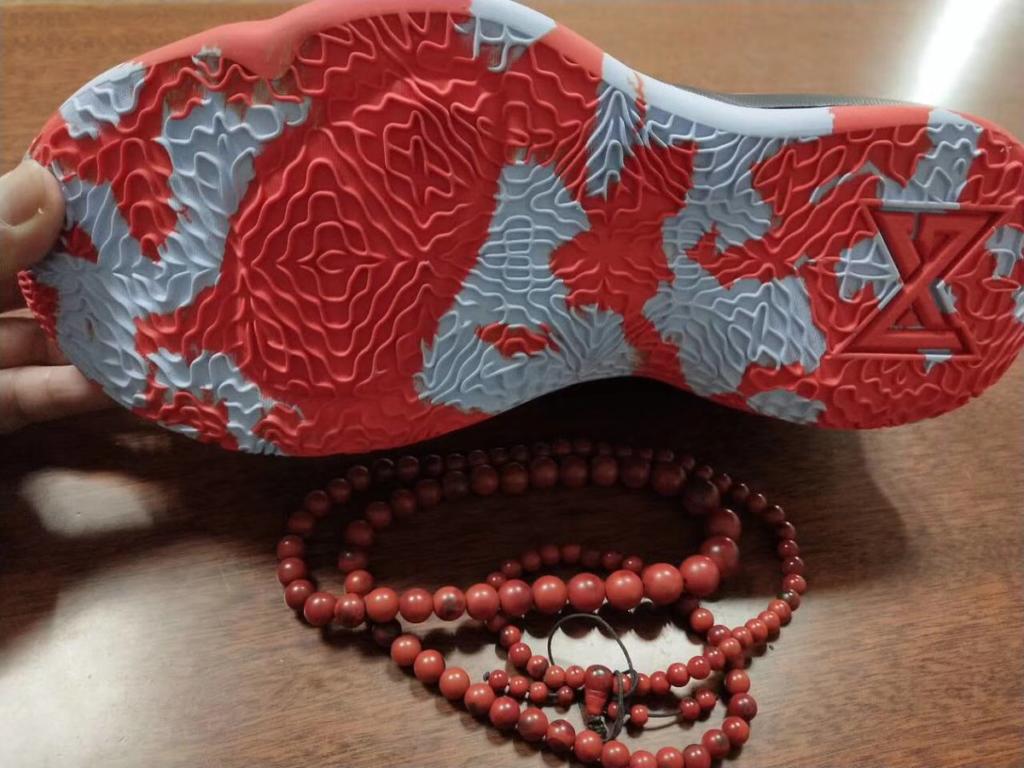