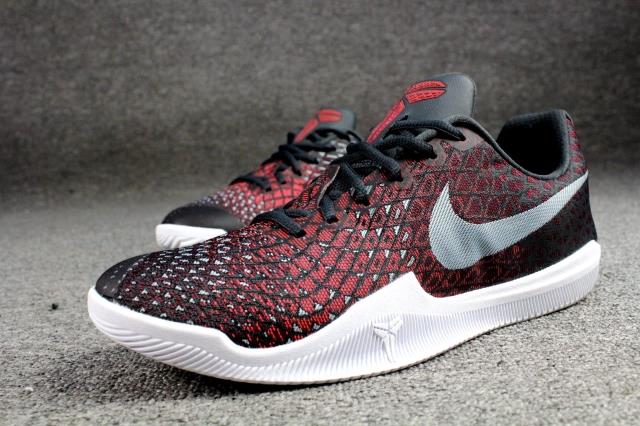 Everybody that knows me is aware of my appreciation for the game of basketball. I enjoy playing and watching basketball, and I’m always looking for the best performance sneakers.  Last summer, I used the Kobe mentality on the playground, and as much as they were great, they weren’t durable. They couldn’t take the abuse on the playground and only lasted about six months; well I’m now about 235 lbs, but at the time I was about 260 lbs. They were definitely light,promoted a lot of natural motion on the court, and were also well padded. They just weren’t meant for the outside court, and were more of an indoor sneaker; they were literally totally destroyed after six months.  I fell in love with the Kobe mentality line, but I didn’t purchase the second edition. I just came across a picture of the Nike Kobe Mentality 3 III and they seem to be court ready. 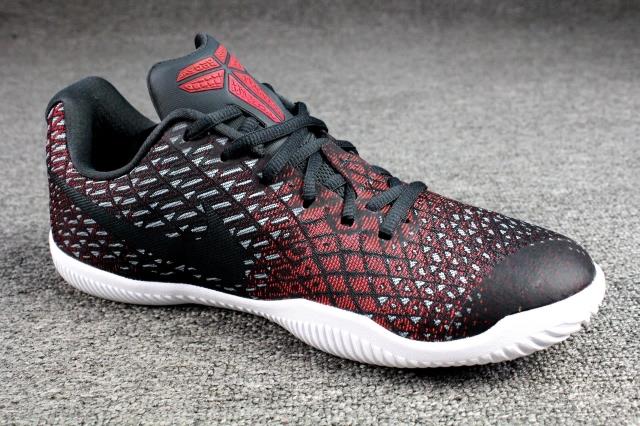 From the pictures, it appears to me that the Nike Kobe Mentality 3 III upper will be built with a combination of flyweave and some other type fabric.

The only differences I notice between the mentality 3 and the second edition, are the material and the pattern on the upper. Everything seems to point to some type of Knit material weaved into a spider web- like pattern. I would assume that Nike took in account the fact that the shoes weren’t very durable, and therefore would try to use better material The Lunarlon sole also appears more uniform on the newer edition. . The tongue still features a mesh extension and Nike and Kobe branding remain unchanged.

The heel and back have also been slightly modified with an added tab ( I believe to enhance a cushioned fit and stability). The internal bootie is still probably made with the stretch mesh for a comfortable fit.

The kobe mentality 2 sported the herringbone traction but this model has a weird looking pattern- there are very noticeable shapes within the herringbone pattern ( and I am almost 100% sure these are supposedly Kobe’s footprints mimicking his moves on the court).

There is no official release date on the Nike kobe Mentality 3 III yet, so stay tuned for further updates and enjoy the rest of the pictures. Leave me your feedback on them. 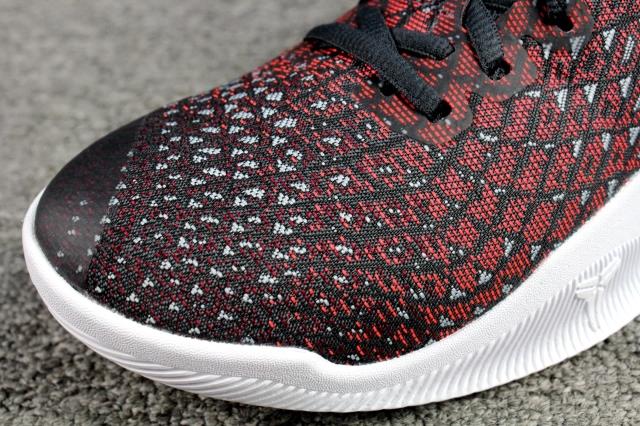 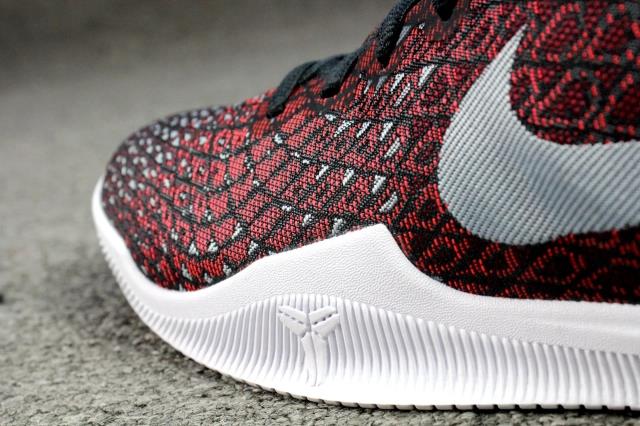 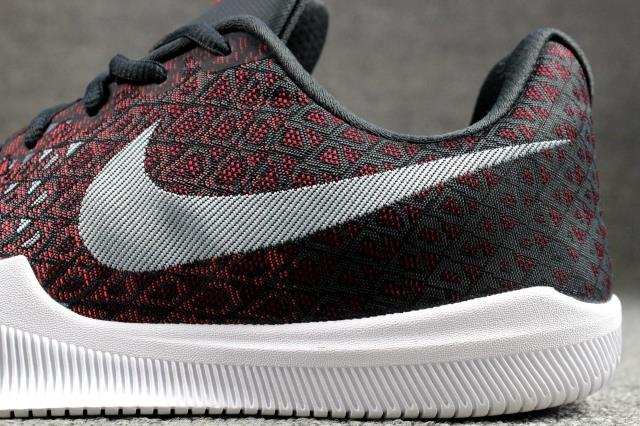 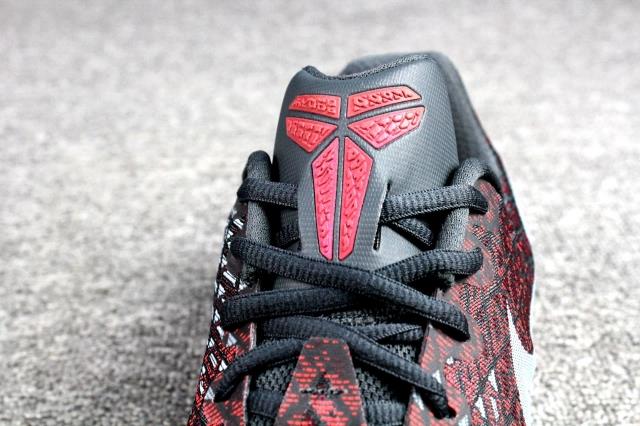 Refer to our featured sellers ‘ listings below if you are interested in the Kobe Mentality 2.