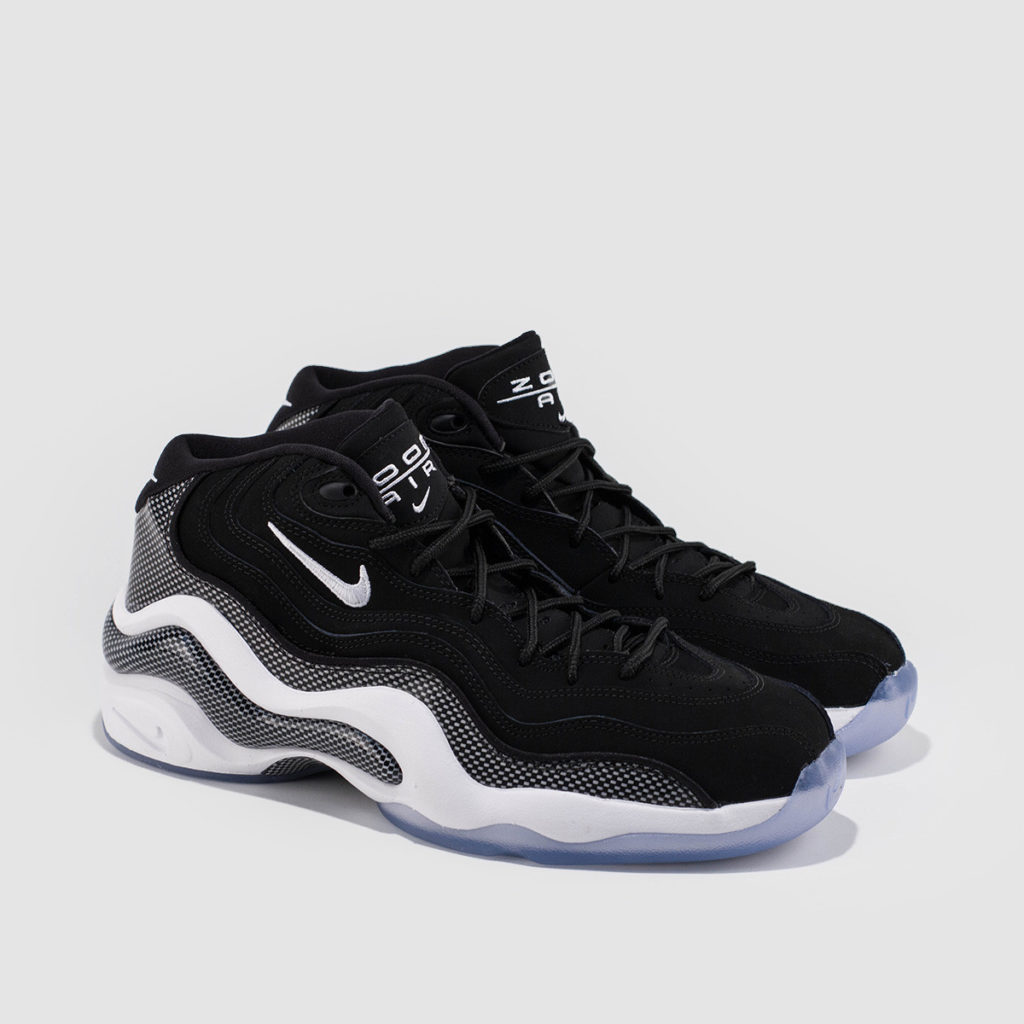 The Nike Air Zoom Flight 96 were originally introduced in 1996 of course, and were worn by A. Hardaway and Jason Kidd, two of the most dynamic point guards in the mid 90’s. J. Kidd was more of a floor general with an understanding of the game that was ahead of his time, and Penny was basically an athletic point guard ( basically a prelude of Russell Westbrook). 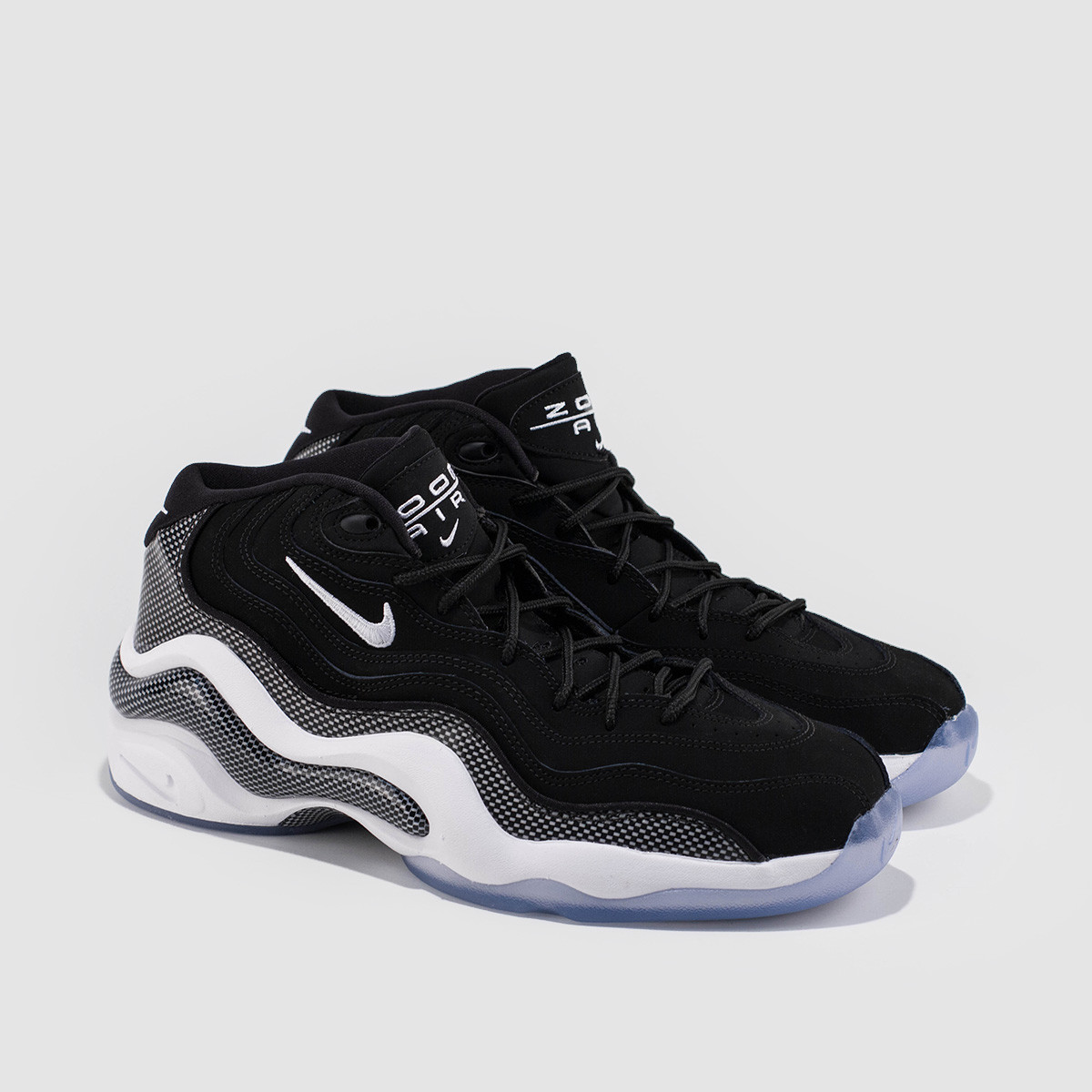 Black and white cover most of the shoes; they feature a nubuck upper with carbon fiber details on the panels, midsole and outsole as well. Nike branding will grace the sides and the outside of the tongue. they re equipped with Nike air zoom technology for maximum cushioning and also have a padded heel collar for a comfortable fit.

The Nike Air Zoom Flight 96 is on sale right now on eBay for as low as $59.99 on eBay, see listings below