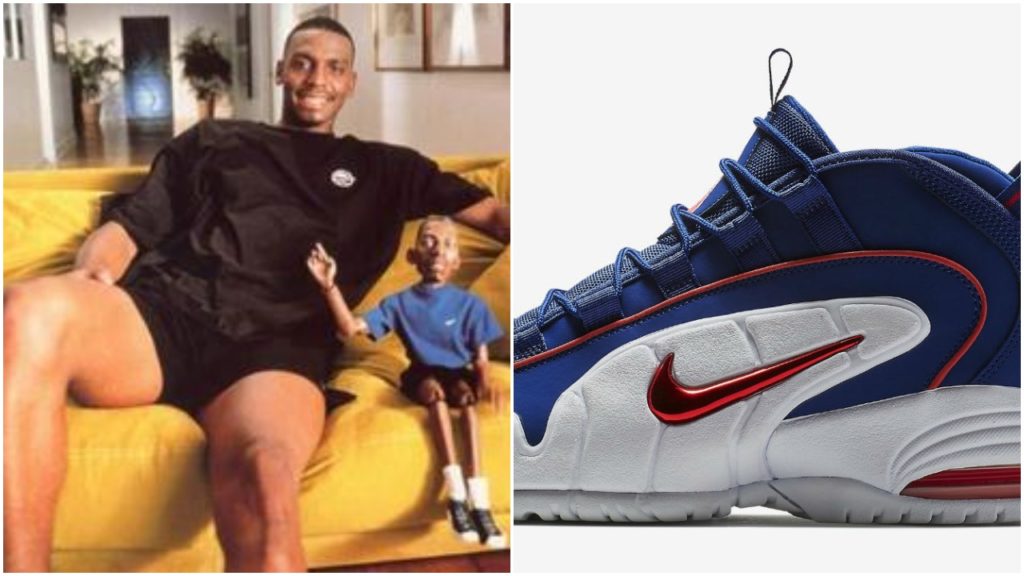 Penny Hardaway was one of the most explosive and productive guards the NBA was graced with during the 90’s. He may have been an unstoppable beast on the court but outside of the basketball arena, Penny was a soft spoken, mellow individual. He had a level of maturity off the court that many of his peers didn’t possess. He was on Nike‘s radar because of his on court onslaught but was he marketable? He wasn’t brash and arrogant like the old Charles Barkley; basically he wasn’t your typical attention seeking athlete. So Lil Penny was created to complement Hardaway and the rest is history. Folks were looking forward to those Lil Penny commercials; there was no Youtube available for us to re- watch them countless times. No one wanted to miss Lil Penny’s “trash talks” and Nike had a lane.  The Nike Air Max Penny 1 was coveted and I can guarantee you that without LIL Penny, the Penny line wouldn’t gained as much success as it did.

It became evident that many analyst have failed to recognize one important aspect of the sneaker industry as it pertains to sneakerheads. They tend to think that sneakerheads are for the most part young folks, a colossal mistake.

I don’t think it’s by accident that most brands are revitalizing the 90’s, they are trying to recapture a segment of the population ( obviously folks like me who grew up in the 90’s). All the classics that Nike is bringing back aren’t primarily intended for the youth. Brands are directly targeting a more mature audience and the reason is simple- old folks want to look good and they don’t mind spending the money. As they do so, they get to bring their kids along and indoctrinate them in the process. When people get older, their natural instinct is to teach younger people what they were taught or how they did things. And this is probably one reason why we see a lot of the themes of the 90’s making a comeback.

I assume the Nike Air Max Penny 1 Lil Penny was made to pay tribute to the one and only ” LIL PENNY”. Penny Hardaway  is currently the head coach of the Memphis Tigers and I would love to hear LIl Penny unleash more trash talks with Hardaway staring him down on the sideline. It’ll be amazing if Nike can create narrative around Penny’s current HC position and add LIL PENNY as his assistant.

The Nike Air Max Penny 1 Lil Penny comes in blue, red and white ( more like the Knicks colors), see pictures below. They are officially scheduled to release on June 30th. 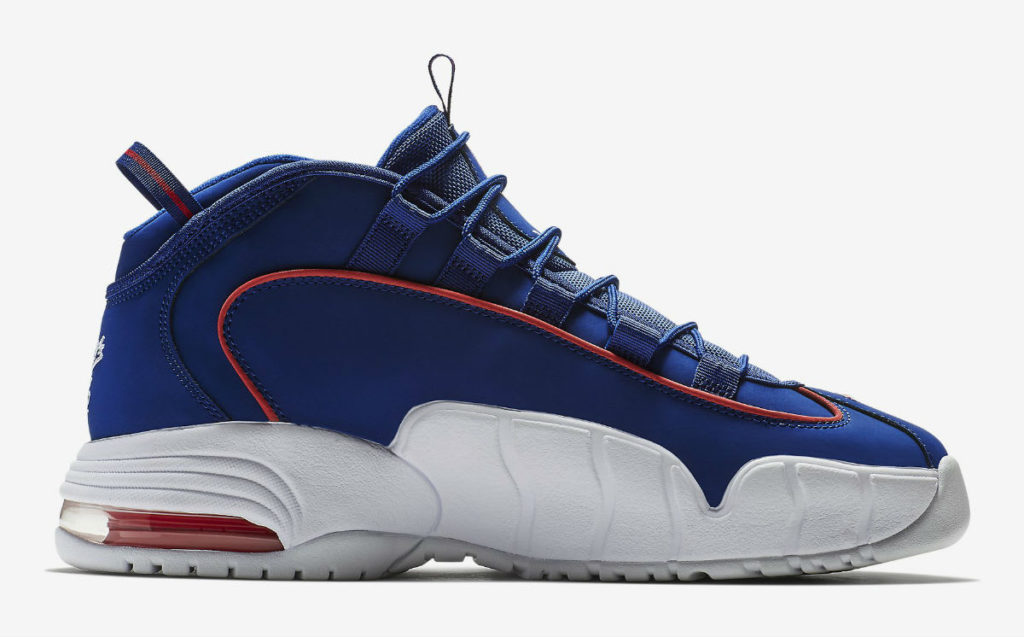 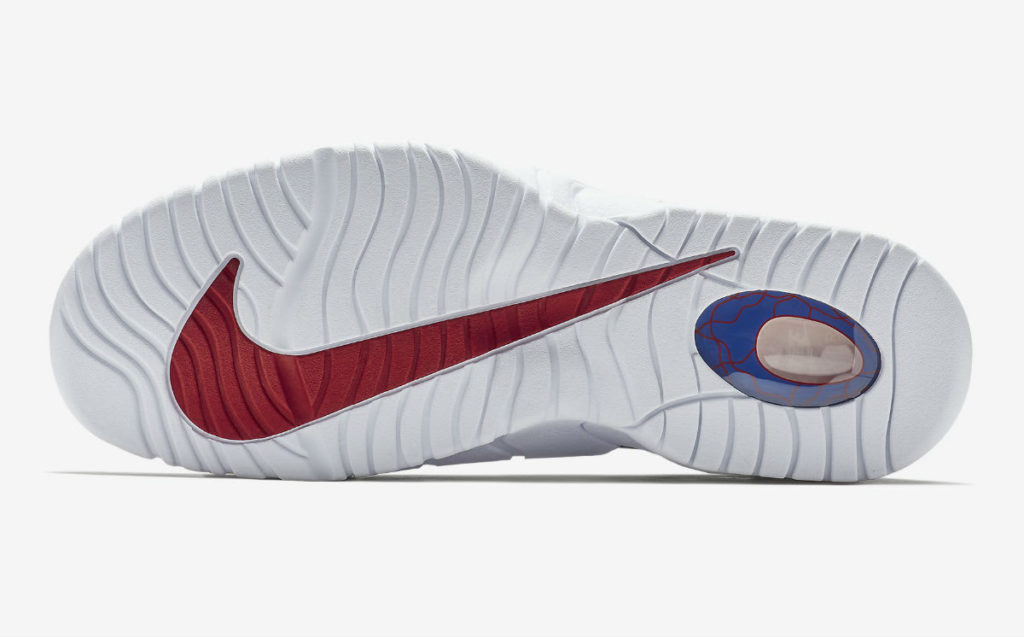 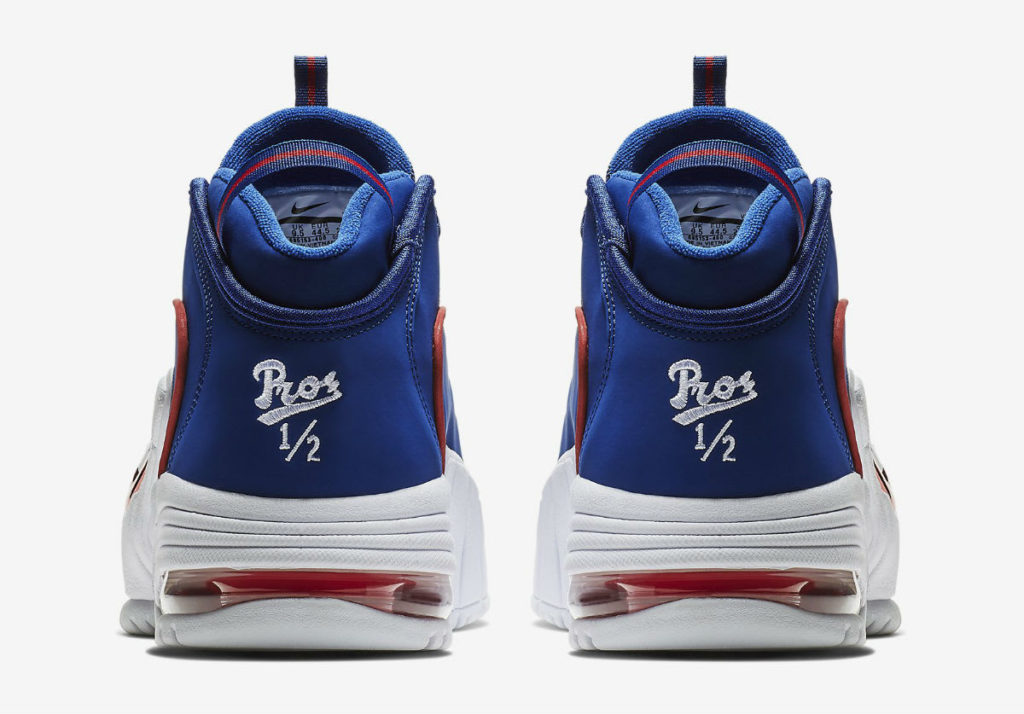