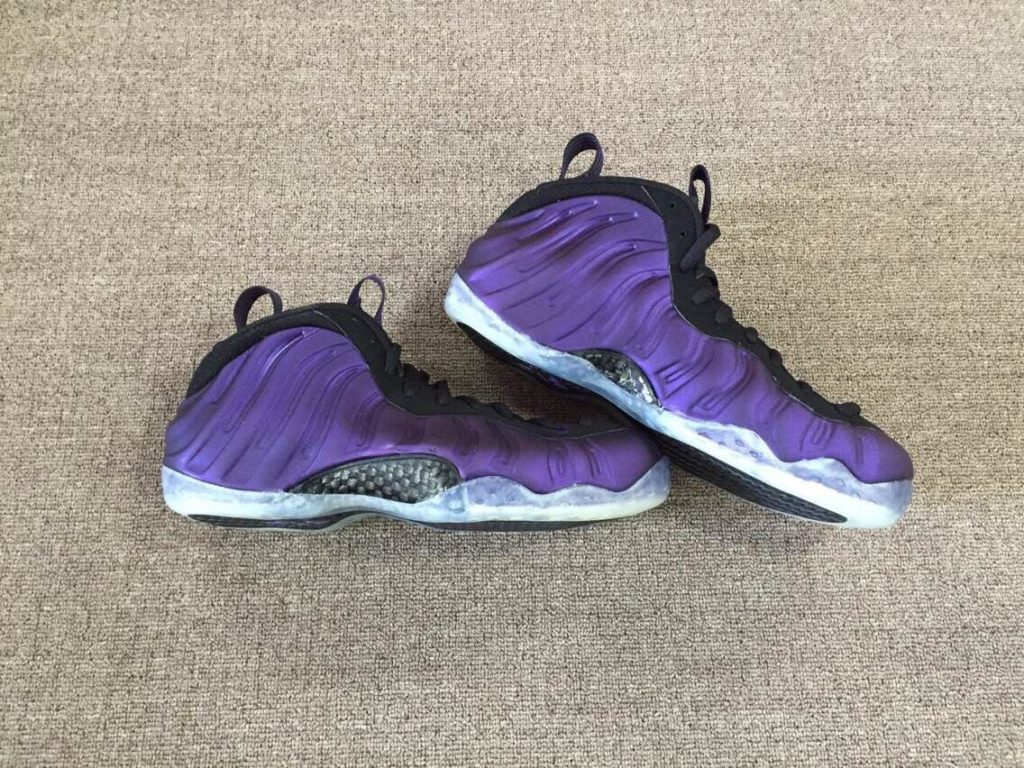 For the nth time, the Nike Air Foamosite One Eggplant is making another return. They first made their way unto the scene in 2009 and were an instant classic. The eggplant has already been re introduced three times at least since its original debut. They will come in the usual durable foam shells in a purple and black color combination. Mesh and nubuck materials will cover most of the tongue, its extension and the eyestay. The foams are built for endurance; they aren’t the lightest shoes for basketball but are the perfect shoes for heavier guys ( I’m talking 180 lbs and above). I don’t even know how Penny Hardaway was able to perform with the foams ( he was an electric guard, his game could be easily compared to Russell Westbrook).

They do have carbon fiber shanks near the midsection intended to lighten up some of the weight;  the only cushioning you get comes directly from the insoles ( they are equipped with zoom units). Completing the shoes is a translucent sole with herringbone threads for superior traction. 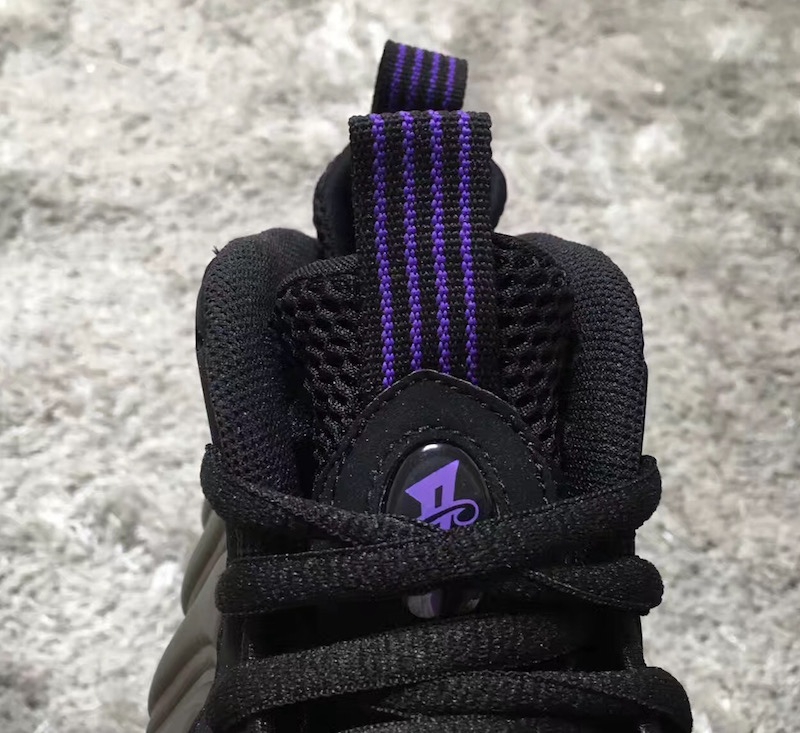