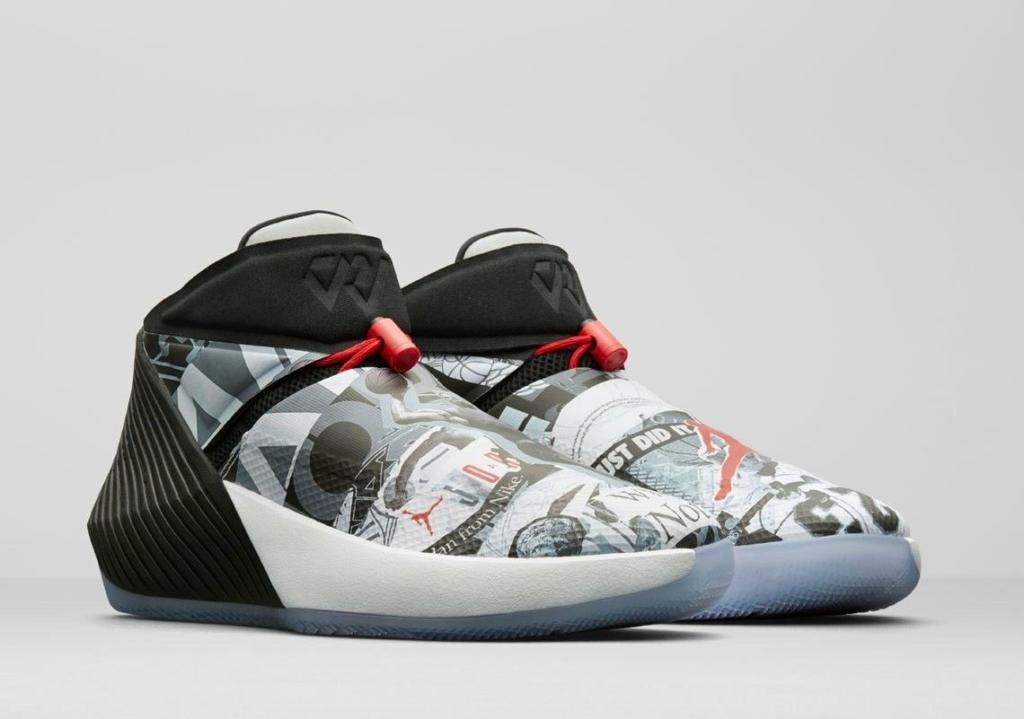 I have been talking a lot about how Nike Basketball is “Dead”; what I am basically saying is that signature shoes are just not selling well anymore.  And that is one of the reasons why Adidas’ lifestyle shoes ( NMD’s, UB’s) have done so well in the last couple of years. But the Westbrook Air Jordan Why Not Zero.1 just proved to me that basketball sneakers can be revived again with the right approach. I’ve learned a few things from the Air Jordan Why Not Zero.1’s sales performance that I wanted to share with you. I wrote a post a few weeks ago studying the market value of the shoes, you can access it in the link below

Market Value Of The Air Jordan Why Not Zero.1| Should You Pay The Resale Price?

I thought the resale price of the shoes would drop drastically but this hasn’t been the case, they are currently reselling for as low as $199 which is still a great profit margin for Resellers. Believe it or not resellers drive this market and Nike will do well in giving them enough room to eat, it’s only going to benefit Nike in the long run. But here are a few observations I’ve made that contributed to the positive retail performance of the shoes:

The very first observation is that not every player in the league is entitled to a signature shoe. Paul George and Westbrook both play for the same team ( the OKC Thunder); the team is obviously Westbrook’s team ( which automatically gives him an edge over his peers). And the results are right before our eyes, the Westbrook’s Why Not zero.1 sold out via retail while the Nike PG1 is being discounted and selling for as low a $39.99.

Now some will argue that the only reason why the Why Not zero.1 sold out is because of scarcity, and to that I’ll answer : EXACTLY. If the shoes are considered signature shoes, then they need to carry a bit of weight ( I mean scarcity). Especially in the market that we’re in now, kids aren’t really watching entire basketball games anymore, but rather highlights and Westbrook is in a lot of highlights. So scarcity is a must in this case. One other thing that Nike did well with the Why Not Zero.1 is the aesthetic and the narrative behind the shoes. The narrative gave the consumer a chance to enter into Westbrook’s world and the aesthetic was just the icing on the cake. But the main thing that sealed the deal was the price point; setting the price at $125 was a brilliant idea, it made it affordable and it gave resellers a reason to buy the shoes. I know people are wondering why I keep mentioning resellers, it’s because they are very important to the shoe game. Like I said earlier, resellers drive this market by paralleling the idea of exclusivity.

Everything Nike did with the Air Jordan Why Not Zero.1 aligns with the DTC ( direct to consumer) campaign; they controlled the narrative, they forced the consumer to only buy from Nike or Footlocker, the shoes were scarce and the price was right. While I’m not sure if the brand will continue this trend with the next iterations of the Why Not Zero.1 but it seems to have worked. Stay tuned.