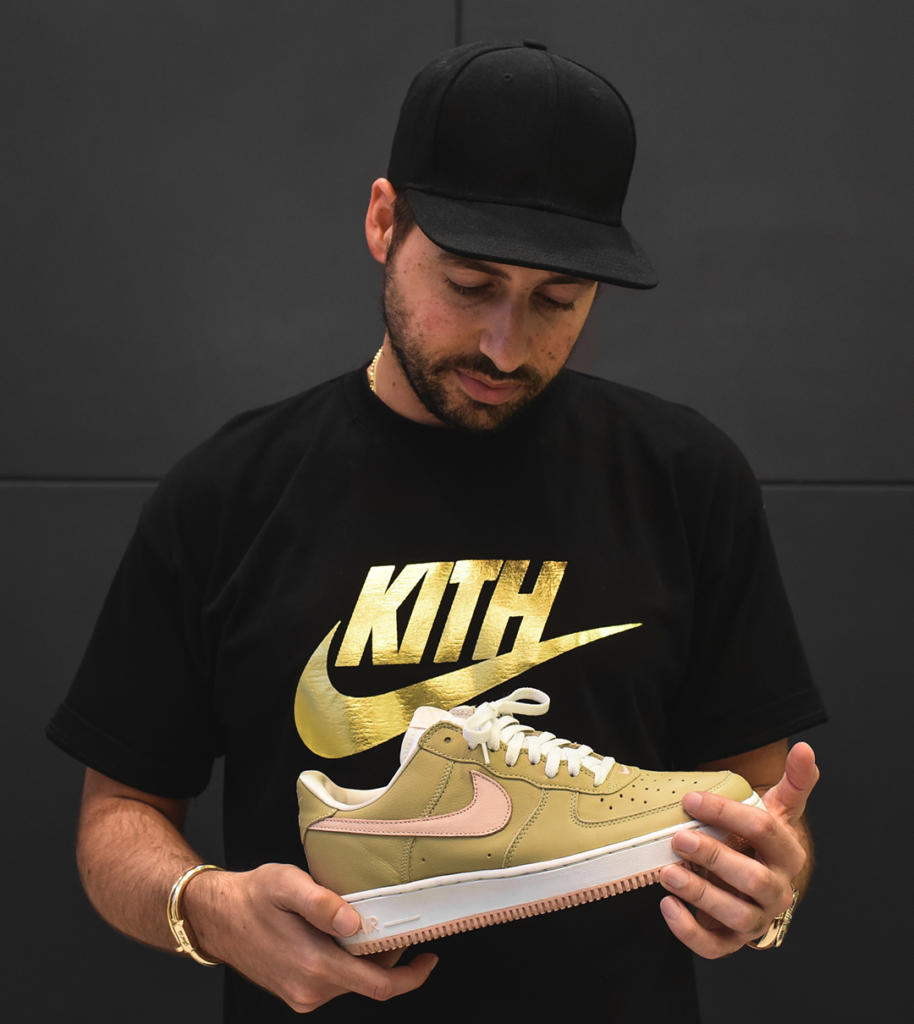 Nike’s relationship with its longtime distribution channels might be coming to an end, and very soon. The DTC ( Direct To Consumer) push is definitely the brand’s top priority. There are red flags everywhere indicating that Nike is no longer content with the “wholesale” aspect of running its business. I was just checking out the Ronnie Fieg X Air Maestro unboxing video and found out that Nike and Kith have partnered to open a shop in Manhattan. Here is what the Nike Press Release reported,

Nike Sportswear has partnered with lifestyle brand and progressive retail destination KITH to create a very special pop-up shop, designed alongside Snarkitecture. This space will tell a new story each month and feature a rotating selection of special footwear, limited edition NIKE x KITH customizable products, Manhattan’s first KITH Treats location, as well as a Vault showcasing rare artifacts and memorabilia from the Nike archives and friends/ family of the brand.

Nike knows how influential Ronnie Fieg is in the lifestyle/sneaker industry, so creating a store with him is a brilliant idea to be more in tune with the consumers, which will in turn convert into more sales. Some may argue that this joint partnership is irrelevant and that Nike will sell its products either way; and yes this is something that can’t be quantified but it can’t be disregarded either. One doesn’t need to be a rocket scientist to notice the strong correlation between Adidas sneakers selling well and Kanye West joining the brand- it’s common sense.

What has happened with Nike lately? The brand has been singing the DTC song for quite some time now and it has resulted in drastic moves such as signing a deal with Amazon, opening the Nike X Kith Shop, creating the Air.Jordan.com blog just to name the things that caught my attention. This means the beginning of the end with retailers carrying Nike products. The brand is slowly chipping away at the amount of traffic and sales distributors like FTL, Champs, Finishline are getting, and this is terrible news for them. Nike CEO Mark Price said that the brand’s DTC ( Direct To Consumer) push brought about $9.1 billion of revenue, which is only about a third of the company’s overall revenue for the fiscal year 2017. But here is what many people are missing: 70% of the company’s total growth was generated by the same DTC campaign. On the other hand, The Wholesale channels accounted for 72% ( in the fiscal year 2017) of the company’s Revenue but growth in this area is at an all time low at about 2%, in comparison to the 70% coming from Nike’s own stores/e-commerce. So if this isn’t enough evidence that terrible times are ahead of retailers carrying Nike products then I don’t know what else to say to you. Stay Tuned.

Call Me Ranch Cuz I Be Dressin

This is pretty old news, seeing as the Nike x Kith popup has been open for over a year now. The press release the author is referring to is from last August.

Tayib Salami
Reply to  Call Me Ranch Cuz I Be Dressin

i had no idea that partnership had taken place over a year ago; Nike is definitely unto something