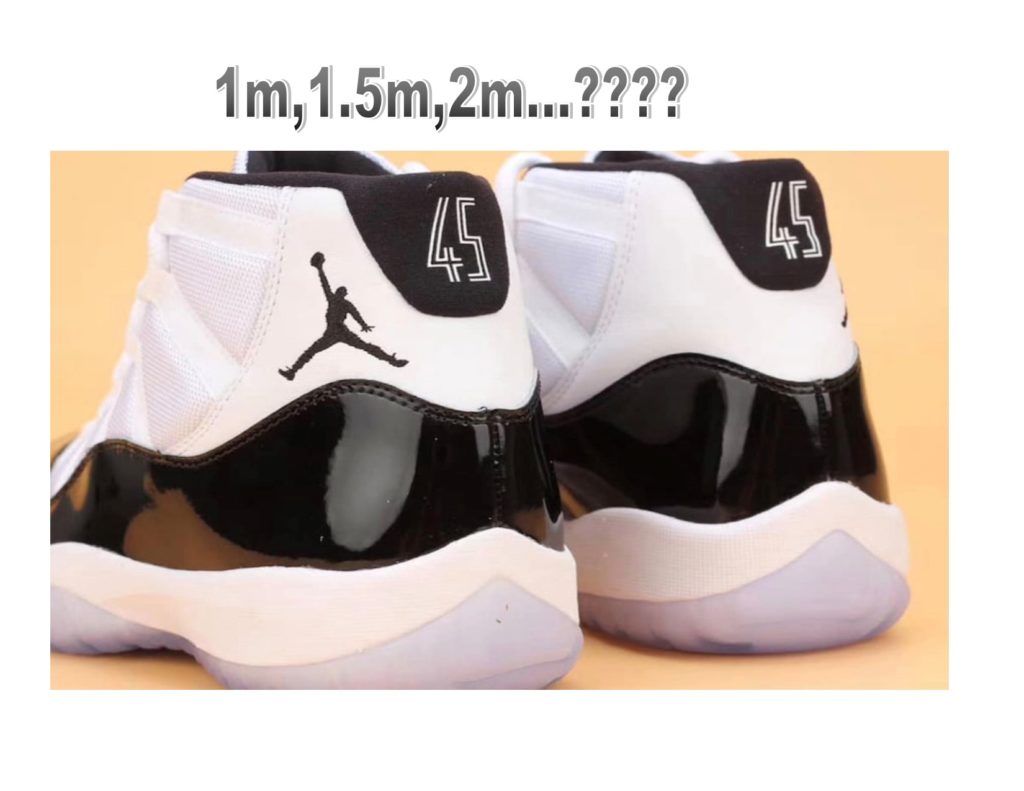 I wrote a post in 2016 when the #45 Jordan 11 Space Jam was dropping, see link below. And ironically, the Space Jam went down as the biggest release from Nike, in other words the shoes flooded the market and still sold out. And months after they released, we kept being served with restocks after restocks. If you wonder why I’m saying all this, it’s because the #45 Concord 11’s are about to drop and I think they will make the Space Jam look like a walk in the park.

Nike began 2018 with a new resolution-do away with products that don’t work and give their attention to those that work. And so far the brand has walked parallel to the Edit To Amplify campaign as it pertains to Jordan Retros. Last year, I wrote a post to try to figure out the number of pairs of the Jordan 11 Win like 96 that were made; in the process I established a linear regression model to help me make predictions on future releases of the same models ( the Jordan 11). So today, I’ll be very pragmatic and solely rely on mathematics for the prediction. Refer to the post below to for additional questions

How the equation was formulated?