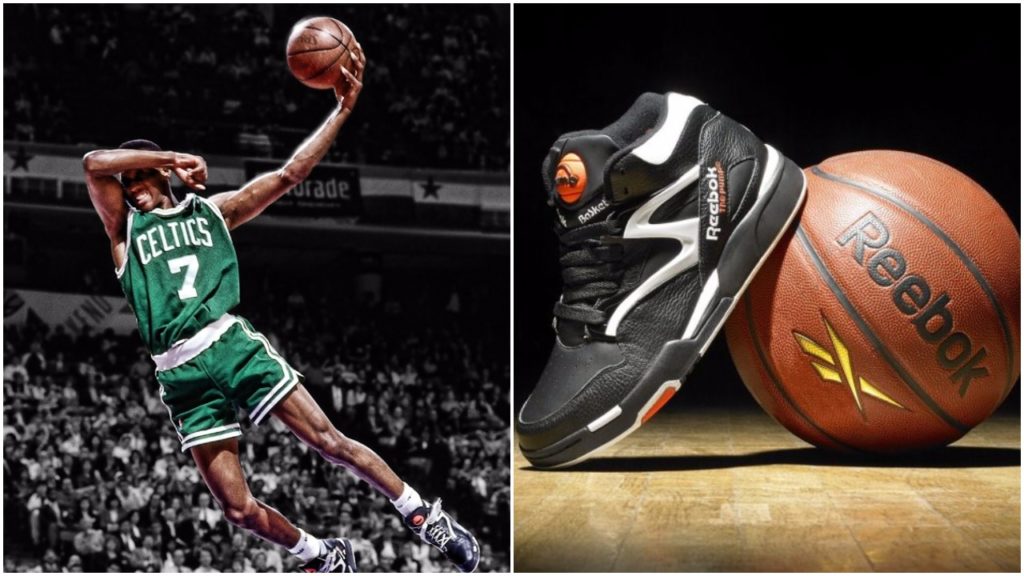 Eric Cohen is the inventor  of the Reebok Pump technology which he introduced officially in 1988; it consisted of inflatable chambers that would pump up for a custom fit. I was fortunate enough to have a quick exchange with Eric on Sunday November the 17th. He contacted me because I mistakenly attributed his work to another individual. I apologized for my gaffe and was able to find a post Eric shared on linked in about the Reebok Pump, see quote below

In 1988-89, as a 25 year old engineer, I worked closely with Andrew Jones to develop the Reebok PUMP. (Years later Reebok was purchased by addidas)The shoe was first available in US stores in November 1989. We worked crazy hours along with some great people at Reebok here in Massachusetts, and at the factories in South Korea. Leading up to the February Supershow (a footwear tradeshow in Atlanta), I was in Korea making final preparations. Who knew it would be so successful! Here’s a shot of my paper diary I have had saved away. More pix and stories to follow… 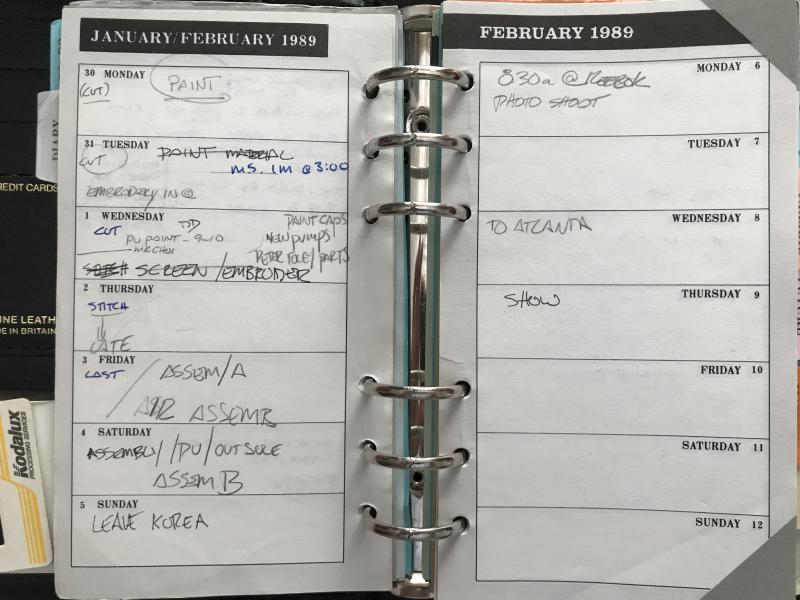 Celtics guard Dee Brown made the Reebok Pump Omni Lite OG, when he pumped up his sneakers during the 1991 Slam Dunk contest before his famous dab like no look dunk. He ended up winning contest by the way and the sneakers took off. They have been re- issued several times already and if i’m not mistaken, they were recently released in 2013. The shoes come in  a black and white color combination with orange accents; they feature tumbled leather panels and a durable soft leather from the tongue to the perforated toe box. Reebok logos appear stitched up near the quarter panel in white and orange; additional logos can be seen on the outside of the tongue and a Hexalite logo overlays the back area.

We can’t talk about the omni lite without mentioning what made the shoes iconic, the pump technology on the tongue- it was built to provide an adjustable/custom fit to the athlete and was equipped with an “air” release button on the side ( this was a revolutionary technology in the early 90’s). Another notable tech that was featured on the shoes was the Hexalite cushioning system:

a lightweight, honeycomb material enginered to improve shock absorption in areas of maximum pressure; the Hexalite material is more lasting than the EVA material and supposedly absorbs 23% more energy than the EVA foam.

Additional features include a padded heel collar for a comfortable fit with a durable rubber outsole with herringbone threads for incredible traction on the court.

Where to Buy:PURCHASE LINK -jimmy jazz on Sale Now $60

You can also buy them now from our ebay featured sellers, see listings below