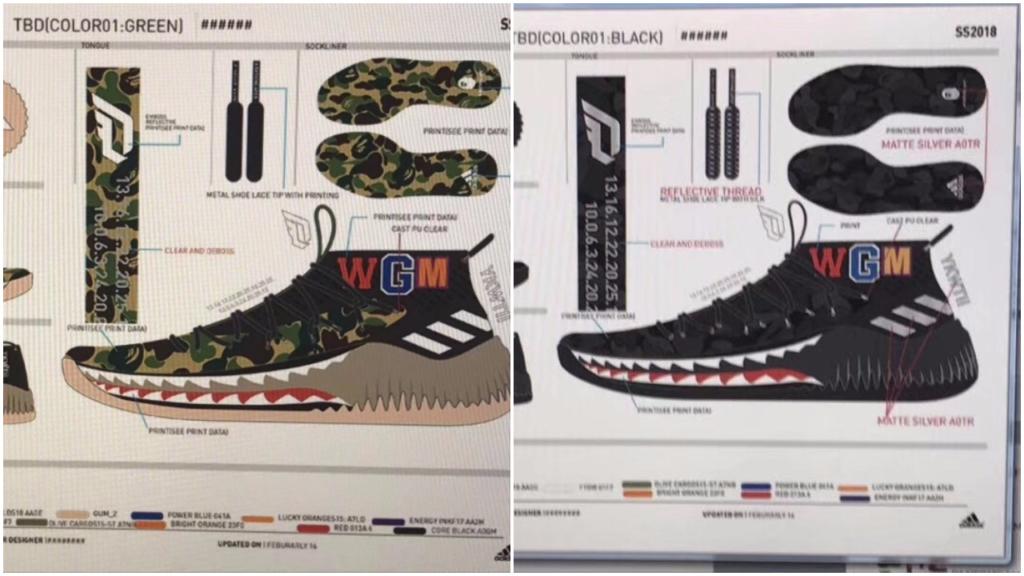 Damian Lillard is the new NBA underdog. He has been disregarded by many in the league and to this day I don’t know why Dame Dolla hasn’t made  any all star appearances yet. I think playing in the western conference might be the reason he has been overlooked. The point guard position is one of the toughest in the league at the moment given the elite guards there are i.e. Curry, reigning MVP Westbrook. Nonetheless D. Lillard has proven on countless nights that he belongs in the same lane as those two. 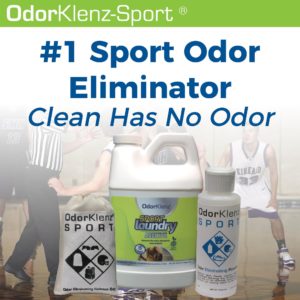 I like Lillar signature shoes but beside the BHM edition

. the general public hasn’t quite embraced them yet. Those of us who actually play the game of basketball know how great hise signature shoes are but adidas hasn’t been able to win over the mainstream crowd. And right now the brand has the right situation to engender a breakthrough . Dame is still an underdog in the NBA the same way S. Curry was with Under Armour. But Dame has an upside- he is the only NBA player with lyrical skills and every shoe of his has been packed with poignant stories. So I believe working with Bape is all Adidas needed to take Lillard shoes to the next level. It’s almost like adding a pinch of salt to your sauce and let it burst out with flavors . Here is a quick look at the draft of the pack , which will consist of two colorways.

The pack is suppsoedly releasing in 2018 so stay tuned for further updates.