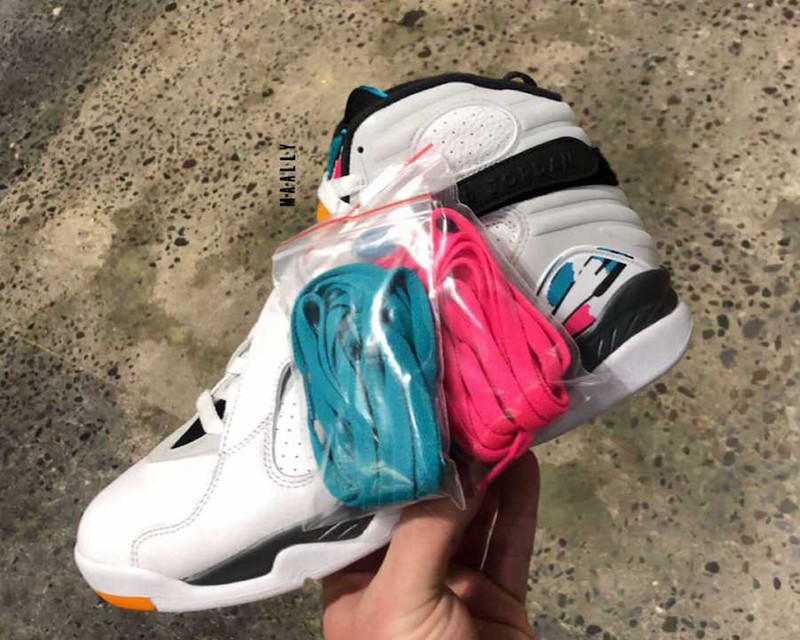 South beach themed sneakers were once the hottest commodity on the market because of King James Decision 2010. For those who don’t know, during the NBA free agency in 2010, Lebron announced on national TV that he was going to take his talents to South Beach ( miami) leaving the Cleveland fans crying for dear life. Nike used the opportunity to launch the Lebron 8 beach aka the ” preheat” and the rest is history. The sneaker world was served with customs after customs themed after the south beach concept.

How Will Lebron James Fit In The Sixers’s System If He Joins The Team?

I’m not sure why Nike decided to release a pair of Air Jordan 8 south beach; not only is that concept wearied but  we’re entering the cold weathers so it makes no sense to release a summer themed sneaker. The lack of checks and balances is at the root of these kind of pointless releases from Jordan Brand. We are not given a reason why the shoe is being introduced and consequently the consumer’s passion for sneakers is slowly being obliterated. The impact is detrimental to minor retailers who keep finding themselves stuck with inventory they can’t get off their shelves. Nike said earlier this year that the brand was going to control and limit the amount of Retros being released but it seems as if capitalism is slowly creeping back in. The shoe will certainly not perform well sales wise ( Jordan 8’s seldom sell out), that silhouette ought to be put in the doghouse until further notice. What are your thoughts on the Air Jordan 8 South Beach? 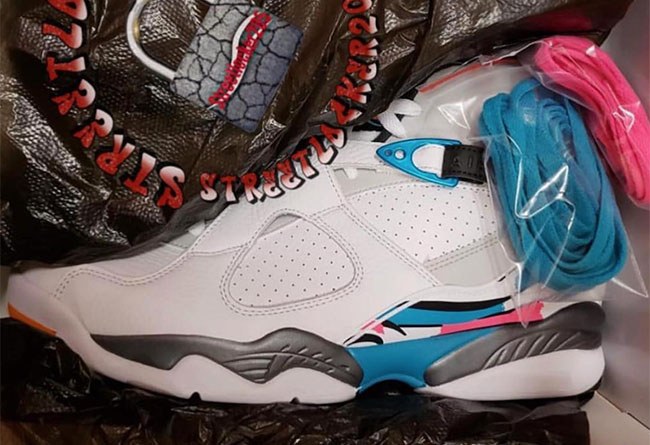