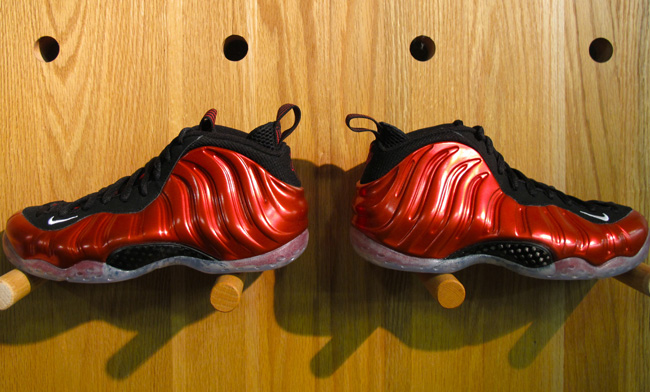 The foams were birthed in 1997 on behalf of one of the most dynamic PG’s in the league, Penny Hardaway. The Foam shells were engineered by pouring liquid foam into a mold; similar to Kobe’s signature shoes, the Foams do not have a midsole, so all the cushioning you get is from the insoles . They are a little hard to break in, but the shells around the shoes are meant to mold to the wearer’s foot. Over the last two decades several colorways of the shoes have released but my favorites by far are the coppers, the royals

and the Air Foamposite One Metallic Red, rumored to return this year’s Fall.

The Air foamposite one metallic red was initially introduced in 2012 and were also dubbed the cranberry’s. They came in a red and black color combination. The foam shells make about 95% of the shoes and are complemented with mesh on the tongue and its extension, a bit of nubuck leather on the eyestay and a plush fabric around the heel collar for a comfortable fit. They are also equipped with carbon fiber shanks on the midsection for lightweight, support and torsional rigidity. Completing the shoes are a translucent outsole with herringbone threads for smooth transitions on the court.

There is no set release date on the metallic foams yet so stay tuned for further updates. 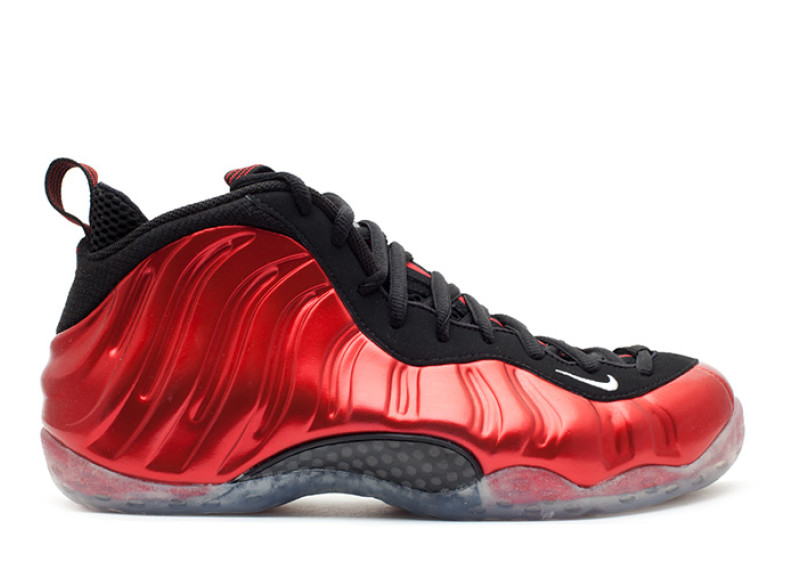