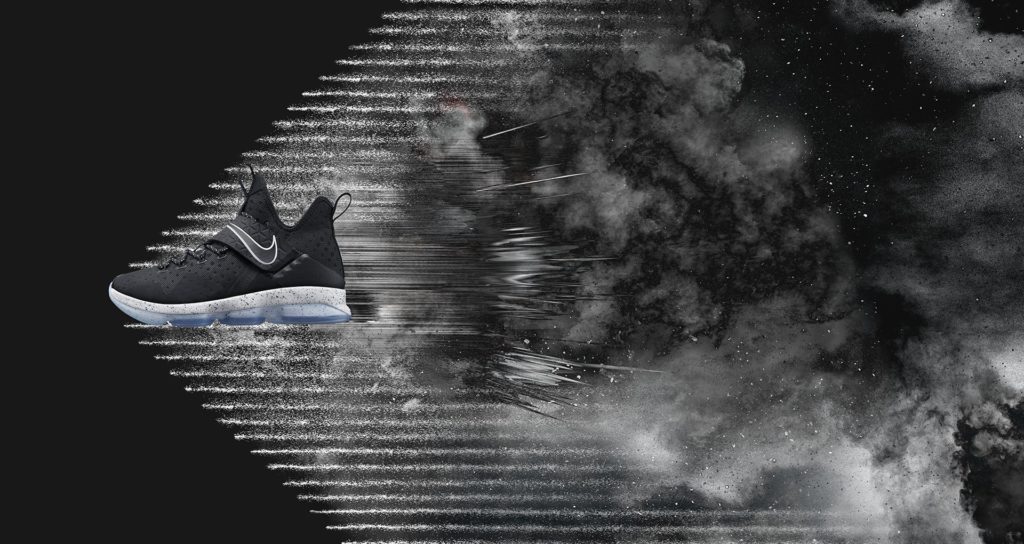 The Cleveland Cavaliers aren’t doing too great right now; they lost 3 consecutive games and as usual Lebron has been on the air saying this about the team

Now I’m not sure how much more help this dude needs on his team; for a guy with more than two additional all stars on his team i.e Kyrie, Love, surrounded with capable shooters , I just can’t quite understand what his problem is. We know what he is capable of with his physical tools on both ends of the court.  One of his trademark in the league was the chase down block; he made a spectacular block on Iguodala in last year’s finals that definitely decided the fate of the series. And the Nike Lebron 14 Chase Down Black Ice was made to pay tribute to the king’s monster blocks. 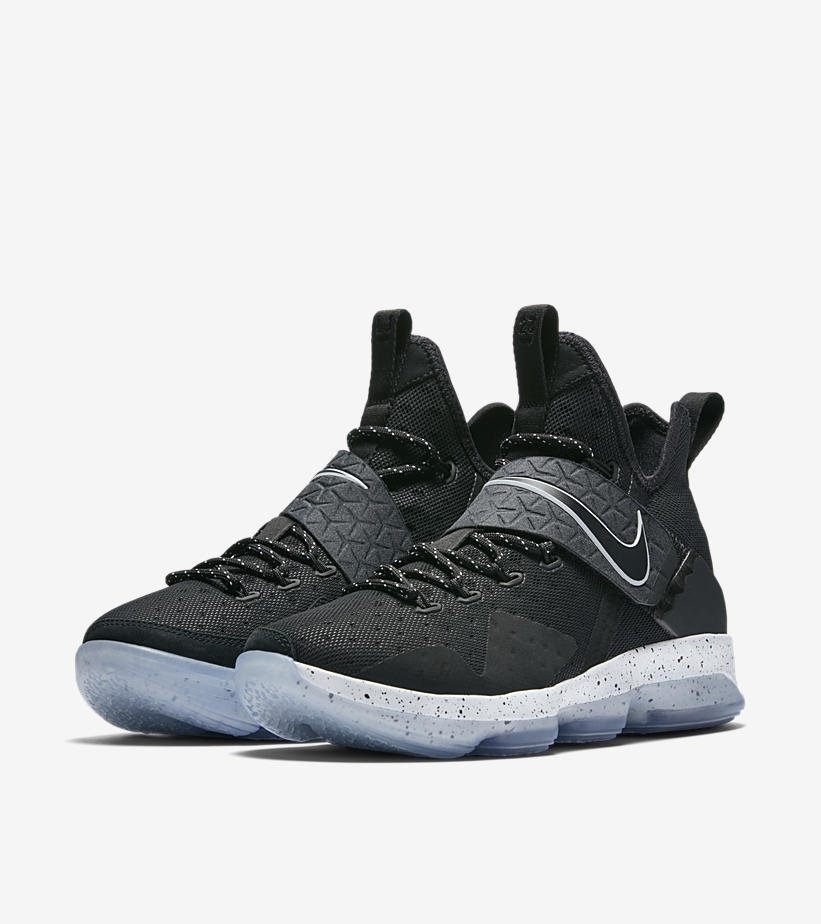 According to Nike, the shoes feature a Dual-zone composite upper that utilizes engineered laser perforation, which fits closely to the foot for an initiative fit and sleek aesthetic. They also include an adjustable midfoot strap for a custom fit and added stability. The “chase down” edition will come in a black upper, speckled midsole and translucent outsole. Nike swoosh logo appears on the strap and Lebron’s own logos will be featured on the heel tab and insoles. Cushioning won’t be an issue with these , they are equipped with maximum volume zoom Air units for the most articulated response in a LeBron shoe. I won’t say much about the shoes until I get them myself and test them out; although I would add that King James himself has been wearing them in every single game he has played as of late. 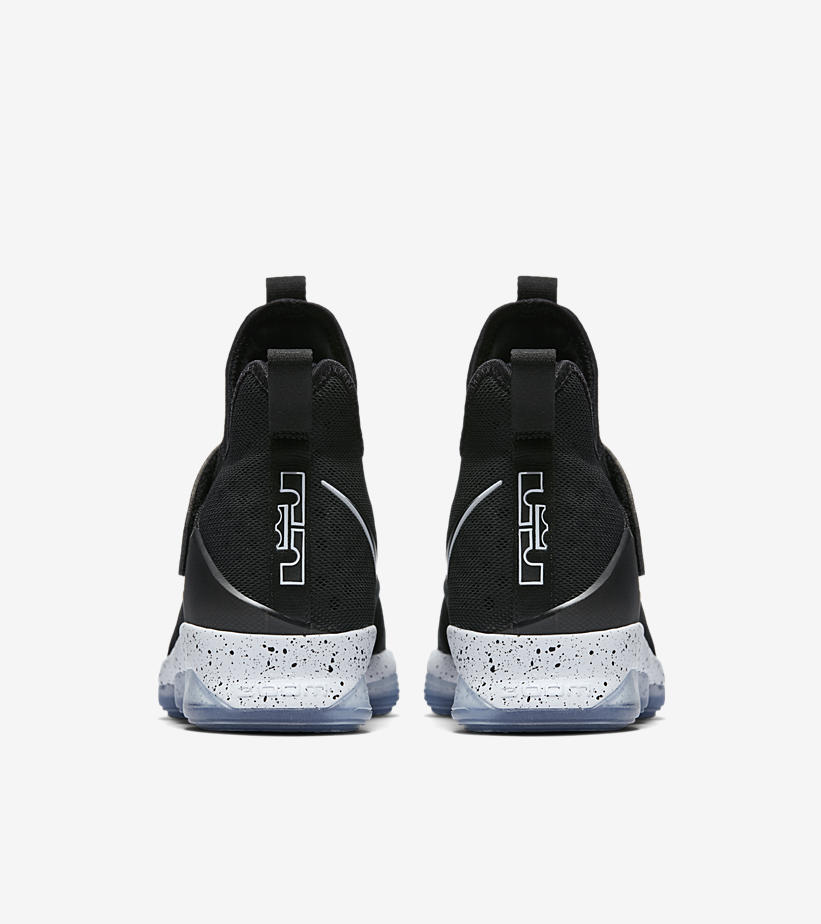 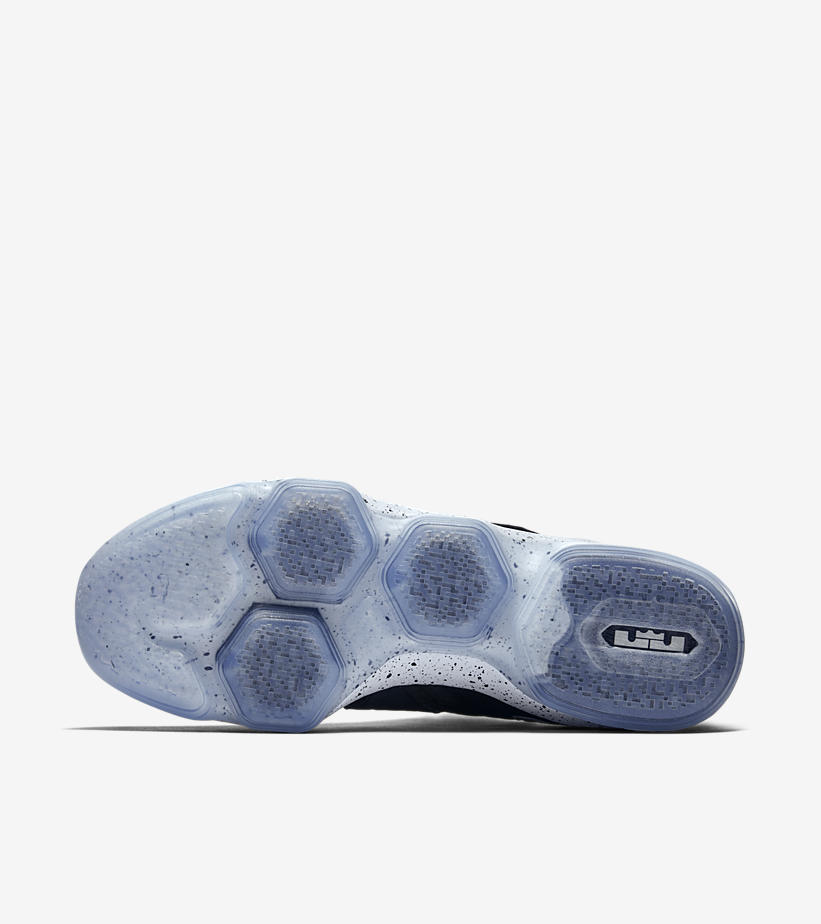 OR you can buy them directly on eBay now from our featured sellers, see listings below