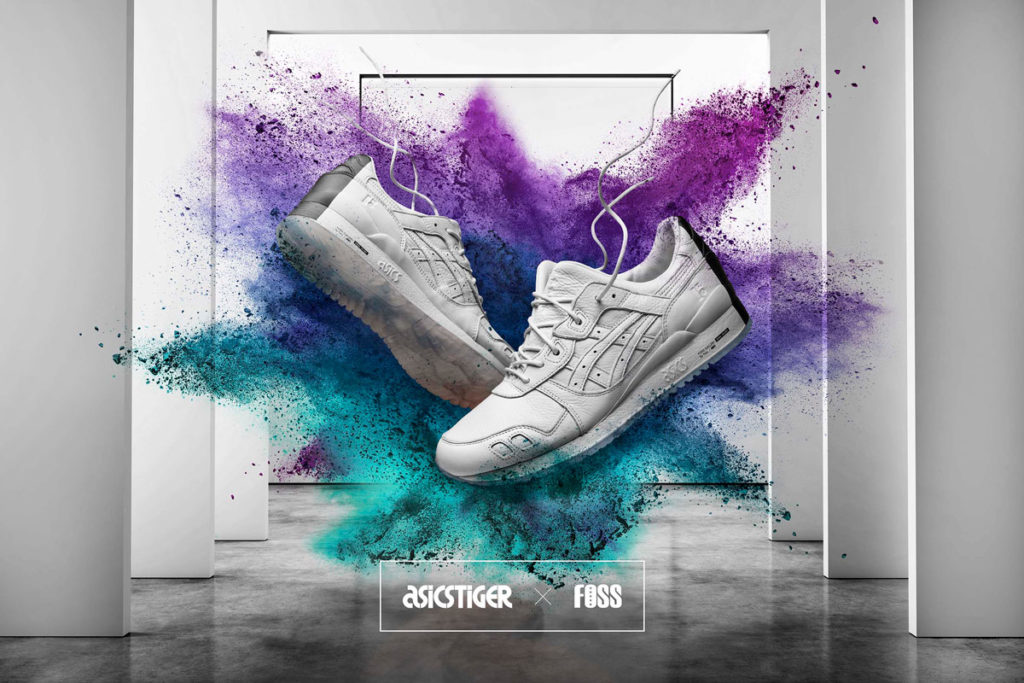 The GL3 made its debut in 1989 and was actually  engineered with runners in mind ; what separated this model from any other running shoes at the time was the split tongue and the gel cushioning. But the GL3 has since made its way unto to lifestyle scene and has been the chosen model for several projects.

To celebrate the one-year anniversary of the FOSS Gallery at Parkview Green in Beijing, both companies have joined forces to birth  the Asics X Beijing Foss Gallery Gel Lyte III 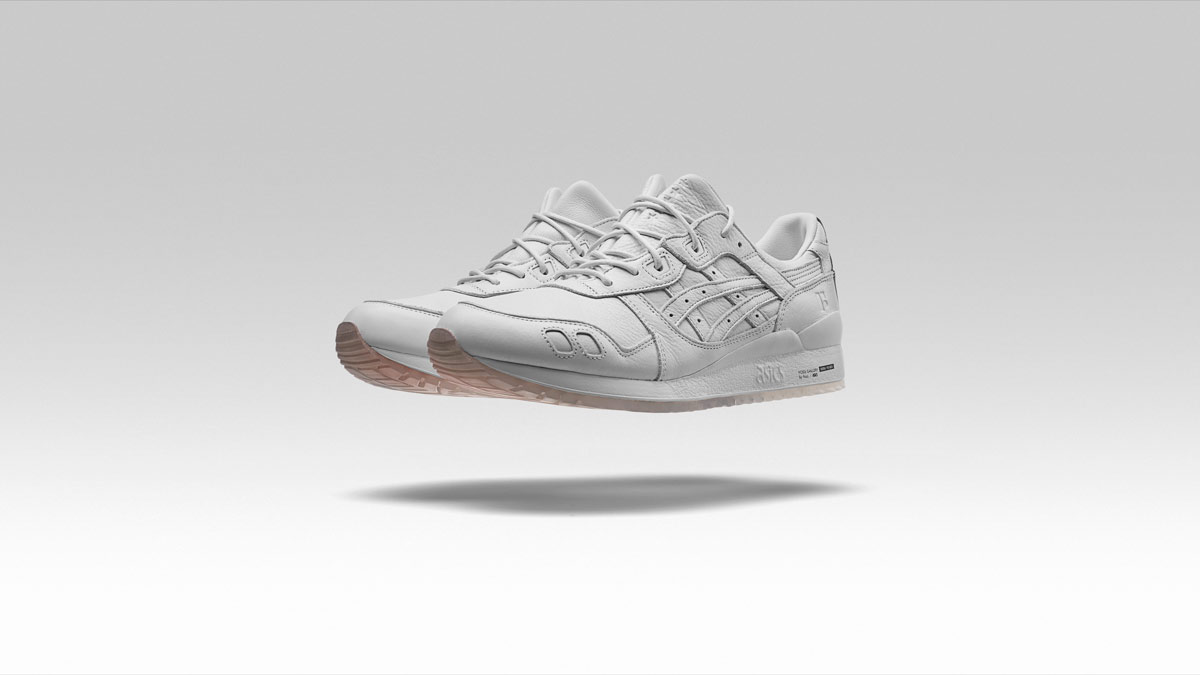 The design of the shoes was inspired by the concept of a Gallery museum and Foss’s first year anniversary, and is built with high-quality leather texture and fine striking details. The shoes feature a white upper in keeping with the interior colors of FOSS Gallery contrasted by an black heel tab that extends to the midsole. A debossed “1” logo adorn the back of the shoes symbolizing the one year anniversary. Completing the shoes is a translucent rubber outsole with a starry like pattern indicative of  the Gallery theme. 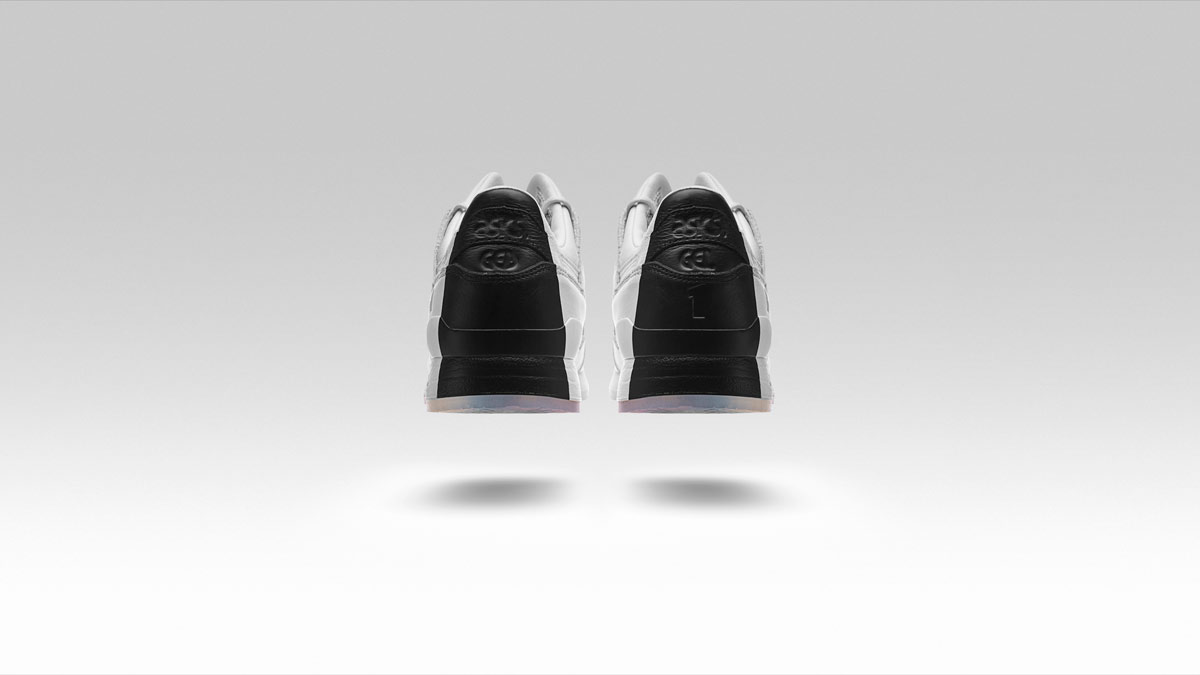 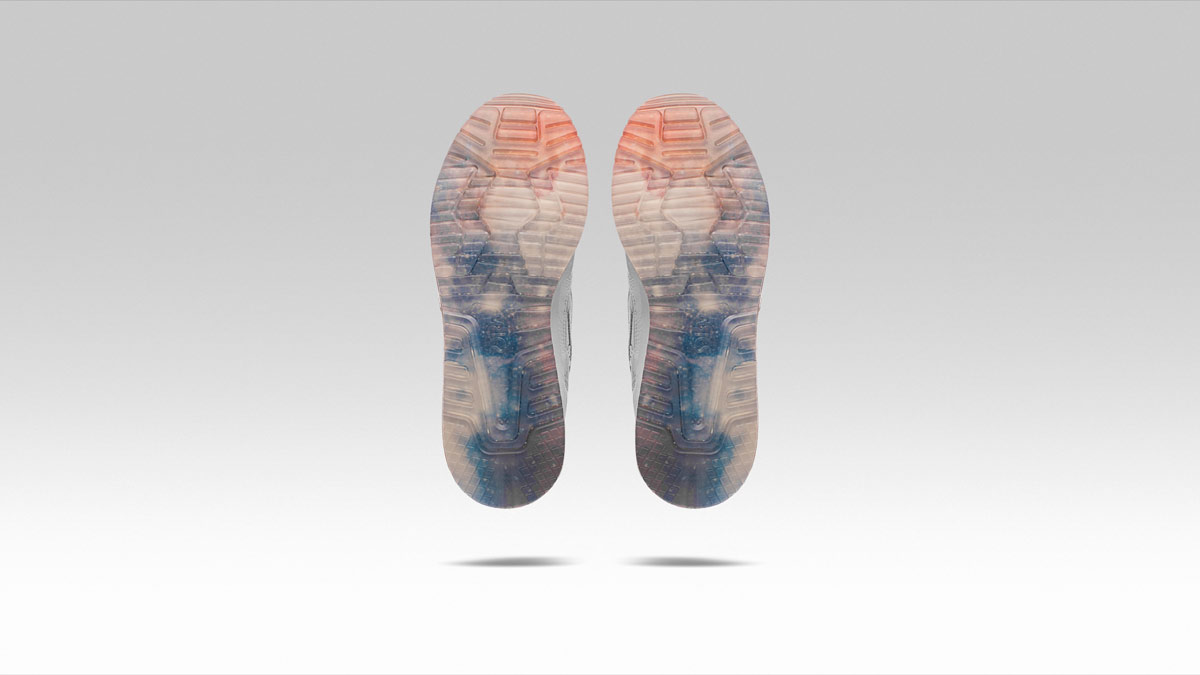