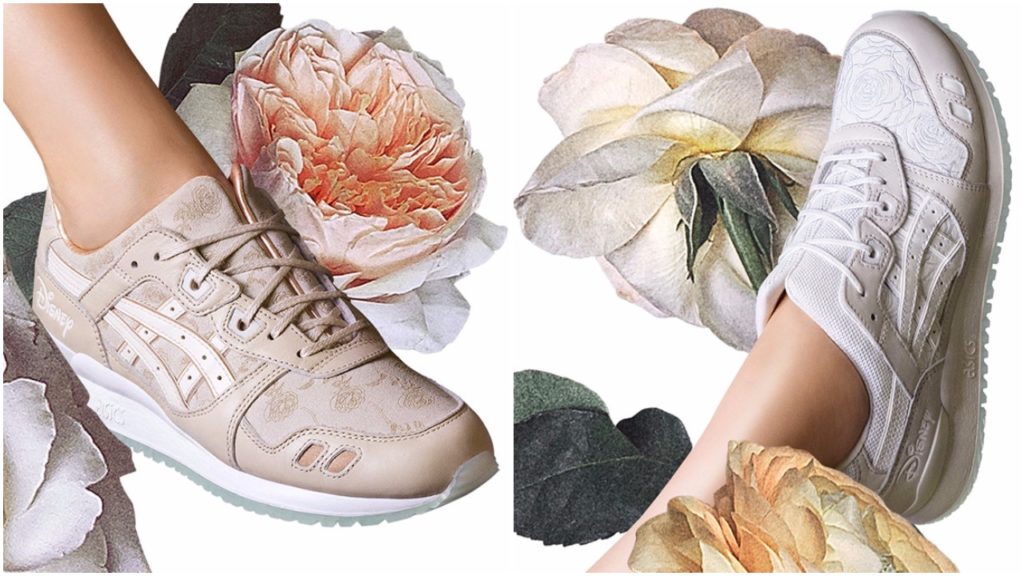 When Disney first attempted to adapt The Beauty and the beast into an animated film, it was a miserable failure. It wasn’t until 1991 when they did it again and it became an international sensation. Disney has just released a new version of the movie after twenty six years; and to celebrate it, Asics is launching a commemorative pack, the Asics Gel Lyte III 3 Disney Beauty & The Beast. The pack will include the two separate colorways below 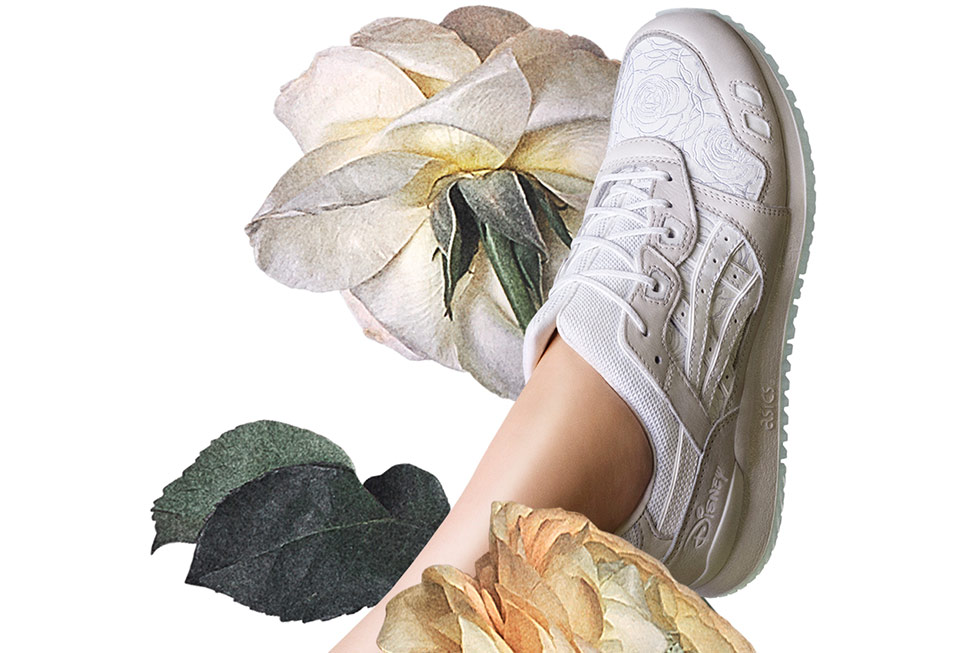 The based shoe will be the Asics Gel lyte III, one of my favorite models. This particular edition will come in an all white upper; it features a combo of premium leather and mesh underlays. Disney branding can be spotted on the quarter panels ( debossed ), and asics ‘s own logos are featured near the midfoot and the midsole. The toe box will be covered with graphics of rose petals. The shoes are completed by a durable rubber outsole and asics’s own gel lyte cushioning technology for maximum comfort. 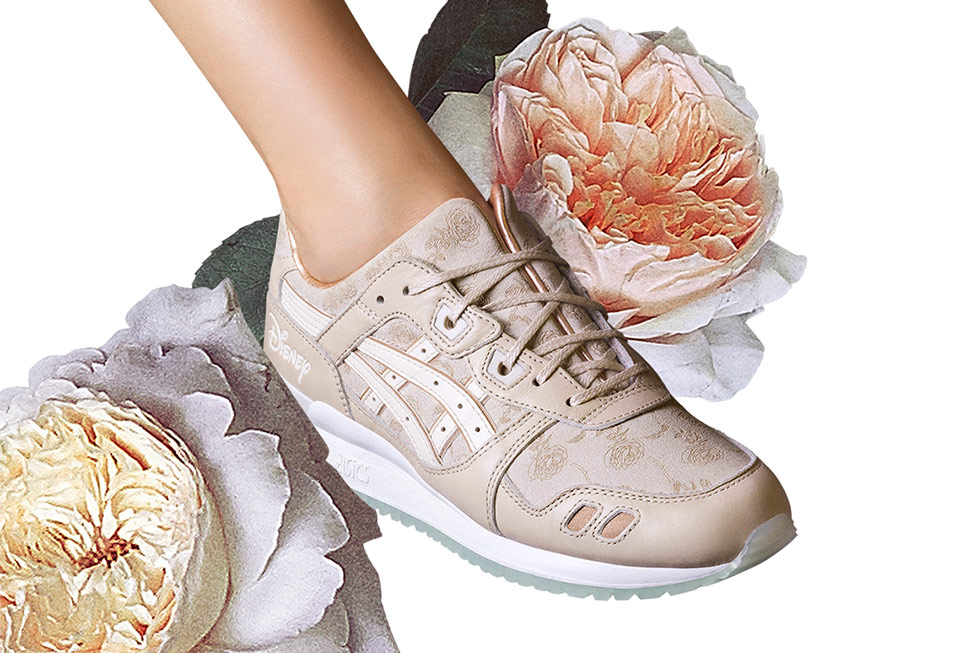 You can also buy it on ebay now from our featured sellers, see listings below