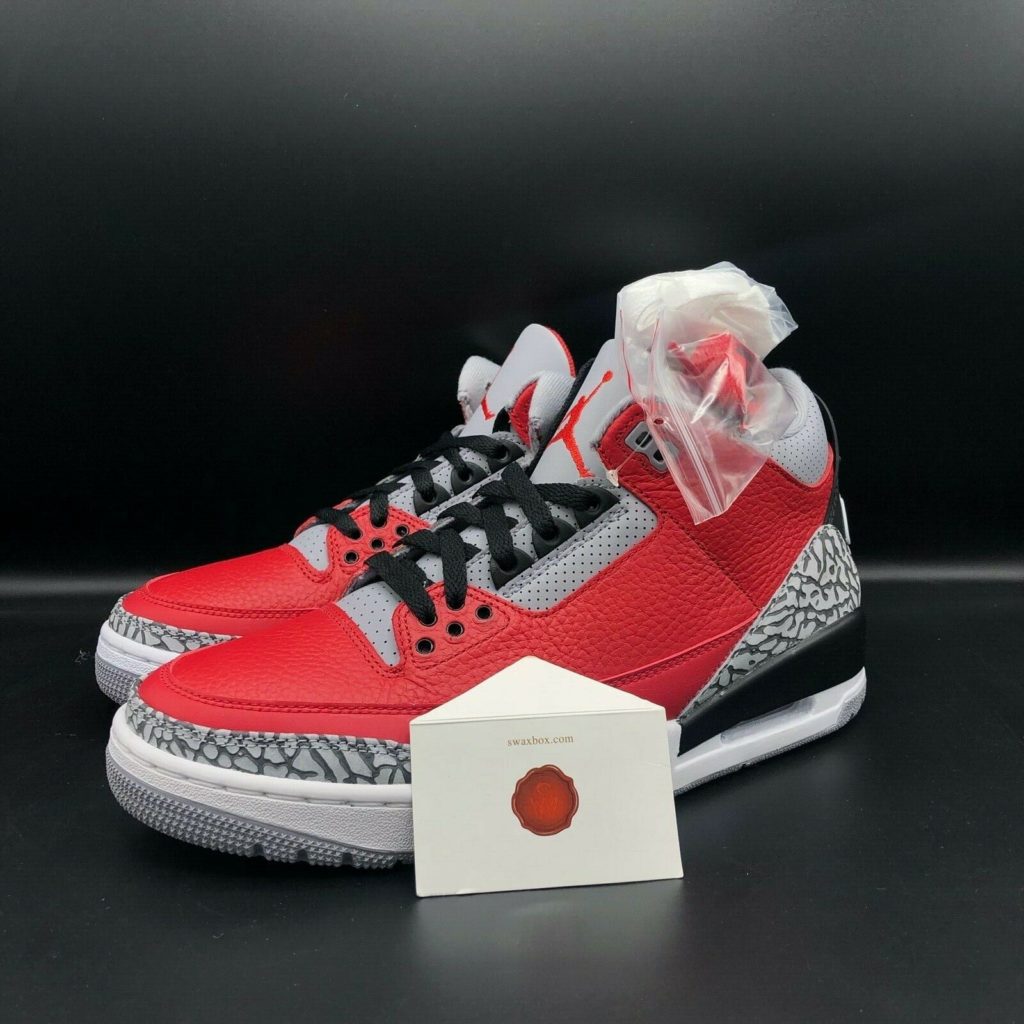 The All Star week end has arrived and brands are going to capitalize on the festivities by releasing a fair amount of sneakers. Nike is leading the charge with more than 16 shoes scheduled between February the 14th and 16th. Since the city of Chicago will be hosting the event, Nike has released a special edition of the Air Jordan 3 SE Red cement to celebrate the windy city. 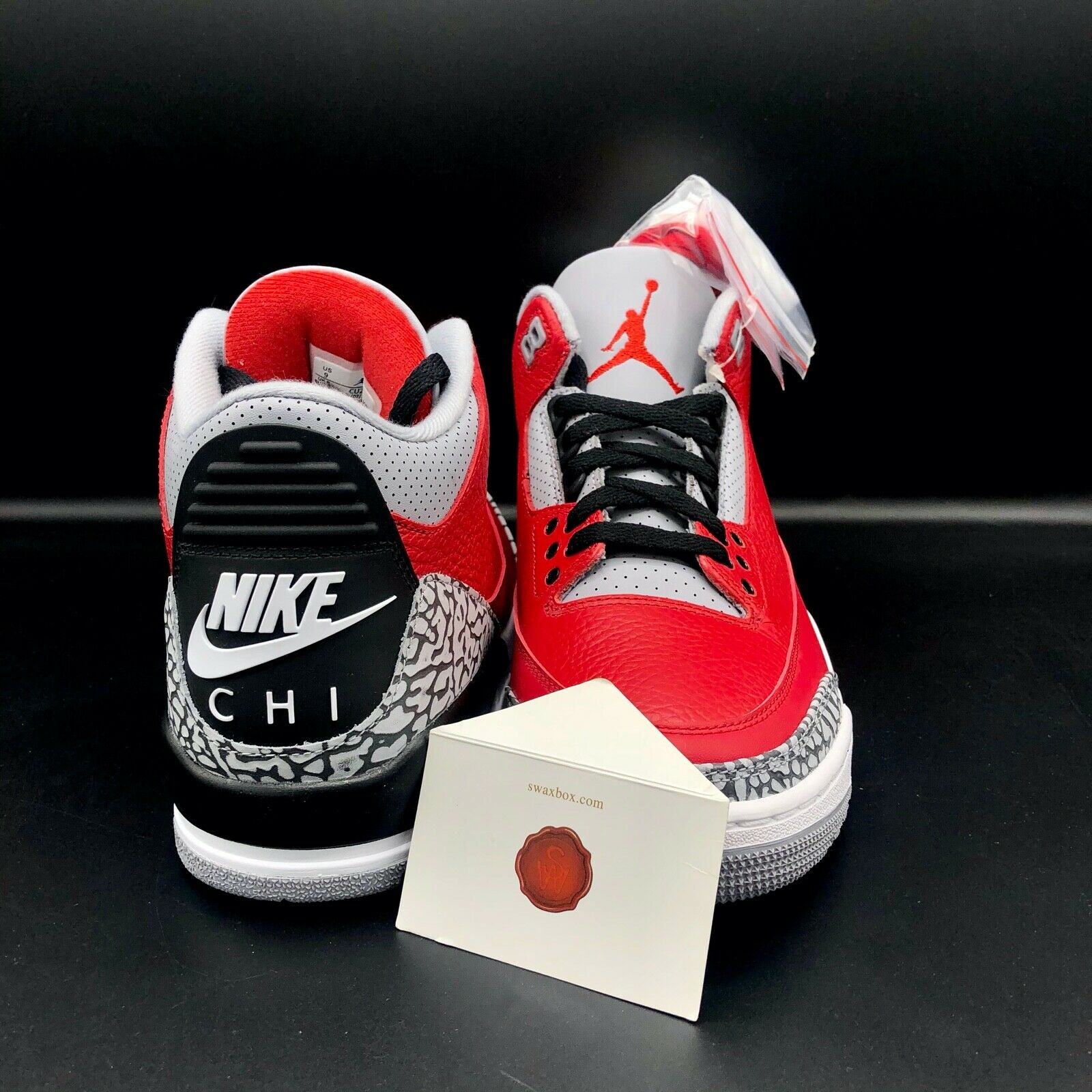 Unlike the General Release edition, this model will feature the “CHI” on the back and the insole as well , but the retail price remains the same, $200.

Release Information & Where to buy the shoe: