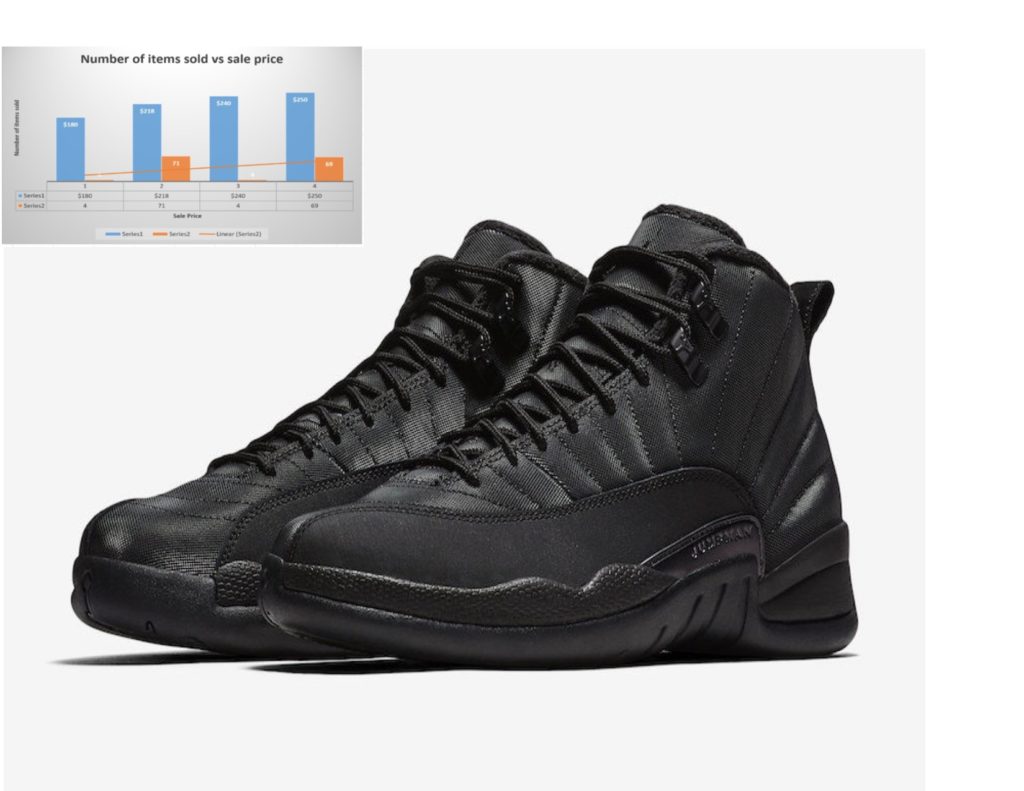 An individual asked me the following question on youtube yesterday right after I posted a video about the possible number of pairs of the Mocha 3 produced,

Do u think the winterized Jordan 12s will sellout???
So that led me on a quick search on various third party marketplaces; I hope by now you realize how valuable places like eBay are to retailers, they are basically the perfect tool to gauge the performance of a shoe in the retail market. I collected my data and wanted to share it with you  and then draw my conclusions.

For the first time in a longtime I was forced to consider only data from three sellers or it would’ve taken me several hours just to go through the entire list. I limited my sample to four sellers for a total number of 144 sales between November the 30th and December the 14th ranging from $218 to $250. Here is a quick breakdown 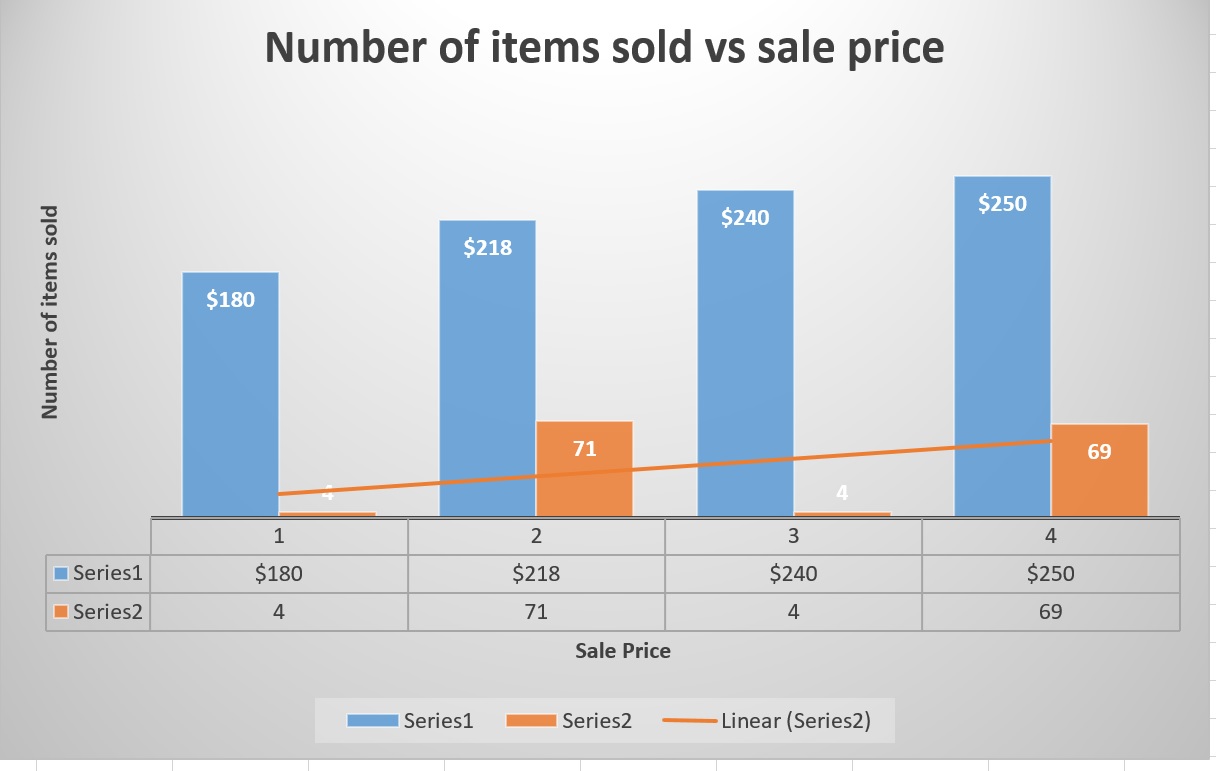 StockX recorded about 432 sales for an average price of $221, $14 lower than eBay’s average based on my sample. This time I also included Kixify ( another third party marketplace supported by Kicksonfire)

The seller above alone sold 321 pairs at an average price of $220 ( I’m including shipping), which pretty much agrees with StockX’s average.

What inferences can we make based on these findings?

Retailers should rub their hands because these shoes will fly off shelves. They are black, weather proof and the consumers actually want the shoes since they are willing to pay more than $30 ( basically 15% above retail to acquire them prior to their actual release date). The shoes are probably going to sell better than the Air Jordan 12 Gym Red that released about two weeks ago. Sizes 7.5-12 will probably not be available via Retail by Tuesday morning and the value of the shoe will increase in third party marketplaces by 10% within a month. My other observation is that retailers are still up against a Goliath when it comes to third party sellers, they are taking a considerable percentage of sales from traditional retailers who can’t compete because of Nike’s regulations. What can retailers do to compete?

As far the number of pairs produced , based on the Gym red 12’s I’ll say that about the same amount of the Jordan 12’s winterized were produced ( 300,000). You can read the post below for more info