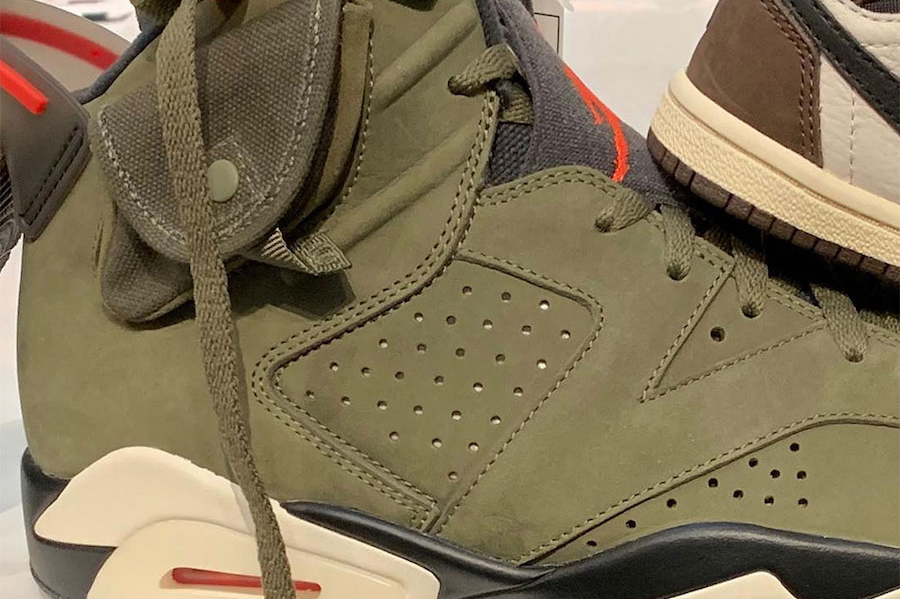 Nike hasn’t been very consistent with following the Edit To Amplify campaign since it was announced. If you don’t believe me just check out a list of  the shoes the brand has released this year that have been  head scratchers i.e Nike Zoom rookie, the Jordan future ( many colorways that are rotting at department stores for under $40), the Jordan 19, the Air force 1 high foamposite cupsole; the list could go on but I’ll stop here. Even though these shoes are considered terrible in the consumers’ eyes, Nike doesn’t really suffer from the poor sales they generate, it’s the retailers that have both their feet planted in quicksand. The RTV system is a win/win for Nike so whether the shoes do well in the retail market or not is irrelevant.

The Travis Scott X Air Jordan 6 Medium Olive is definitely consistent with the ETA because the masses want the shoe. Unfortunately it’s probably going to be very limited and most retailers will  not be given any allocation. I won’t say anymore at this point but I’m looking forward to snatching a pair, stay tuned. 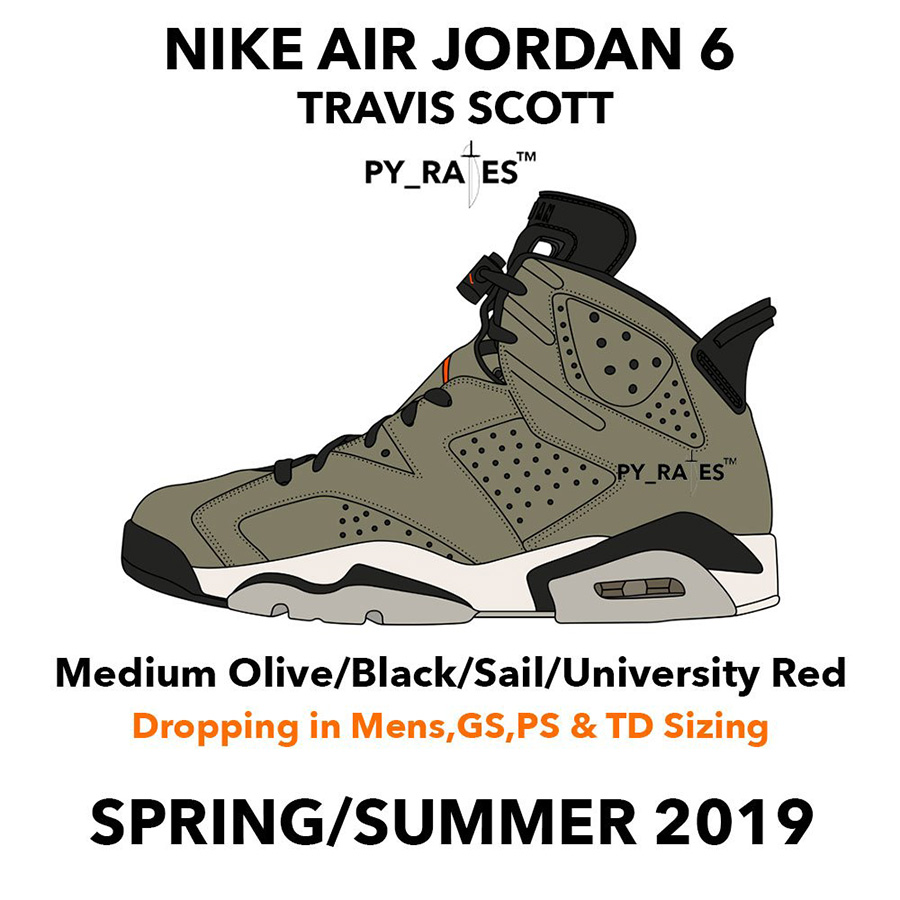