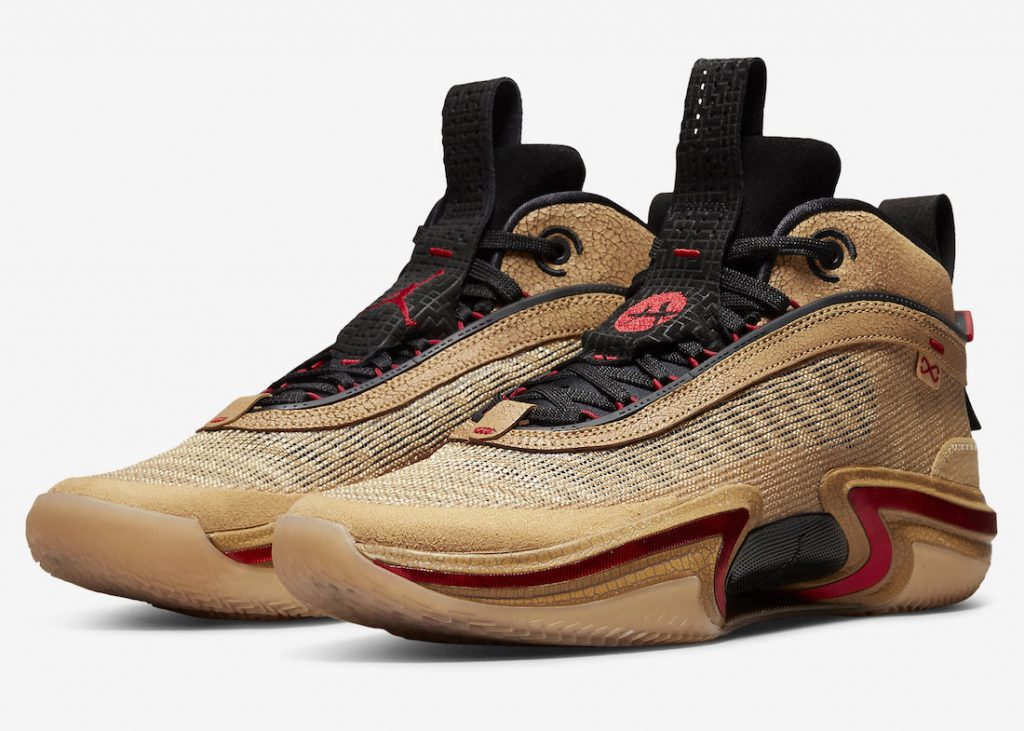 The Air Jordan 36 Black Samurai pays homage to one of the game’s most unique athletes, while also providing a modern twist Air Jordan fans have come to expect. As the first Japanese-born player to be drafted in the first round of the NBA Draft, Rui Hachimura knows a thing or two about breaking barriers. The young star is already making waves in the league and is poised to take his game to new heights. The Air Jordan XXXVI SE “Black Samurai” celebrates Rui’s heritage and honors the tradition of Japanese samurai warriors. The shoe features a black and red color scheme with gold accents, paying tribute to the colors of the Japanese flag. The shoe also includes  Kanji characters, furthering the theme of celebrating Rui’s Japanese roots.

The shoe looks good, with an eye-catching but not overpowering color scheme. The colors are vibrant enough to convey Rui’s origins and goals. Because of Nike’s attention to detail, it feels good and performs well. The brand didn’t skimp on performance, as the 36 is one of the most game-ready shoes available. And the story behind it is inspiring, as Rui Hachimura designed it to represent his journey from Japan to the NBA. When you put them on, you feel like a Samurai about to go into battle. And when you’re performing in them, you feel unstoppable. All of these elements combine to produce a sneaker that is truly unique. If you’re planning on picking up a pair, refer to the details below.

Where To Buy The Air Jordan 36 Black Samurai 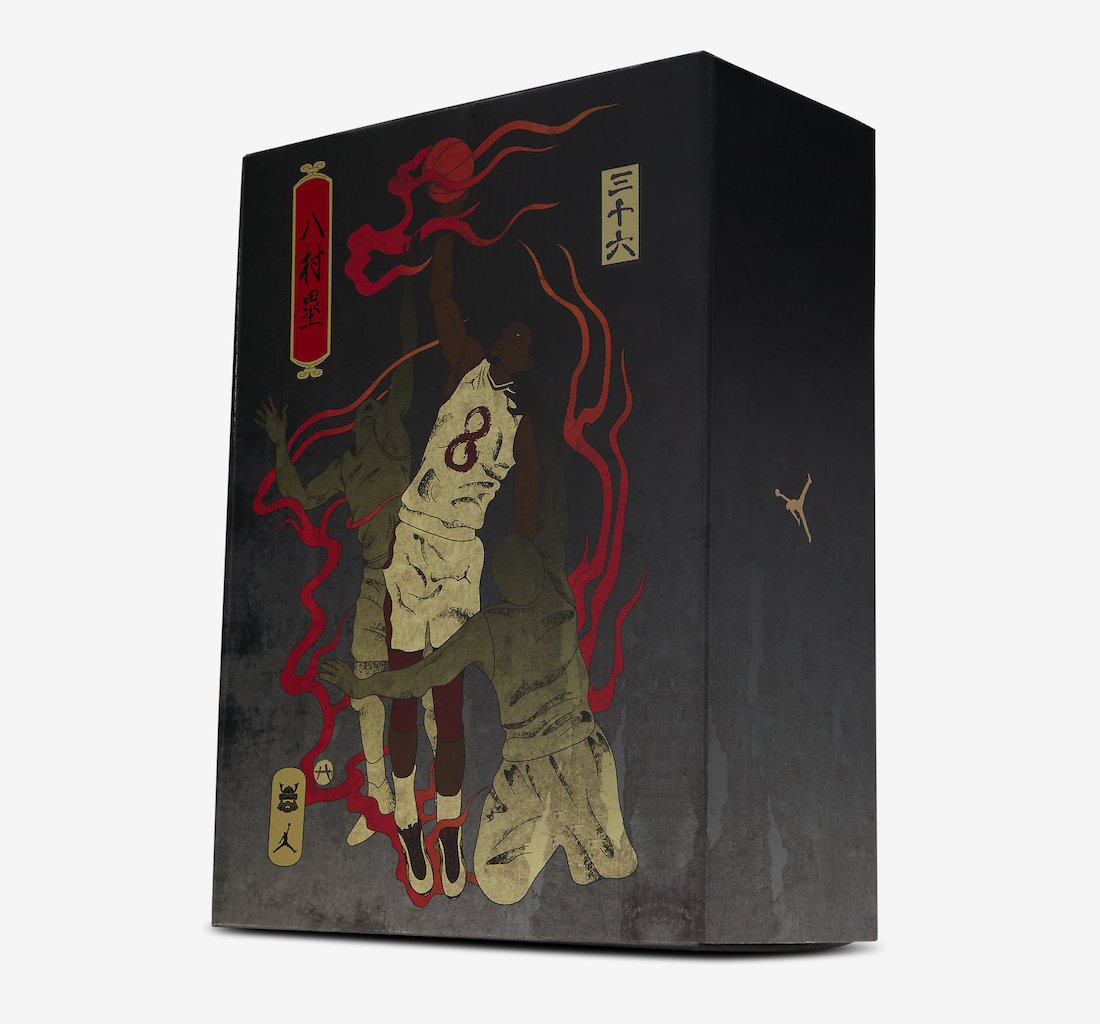 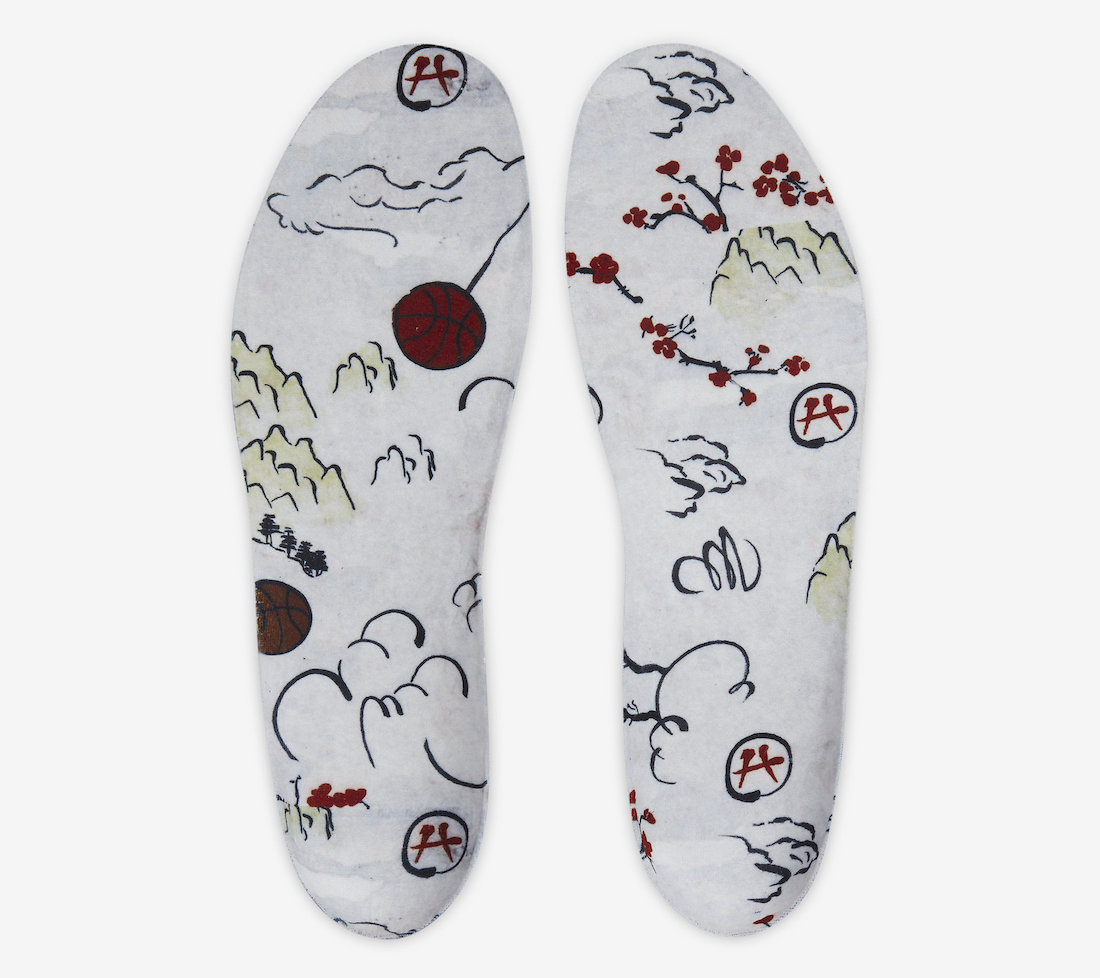 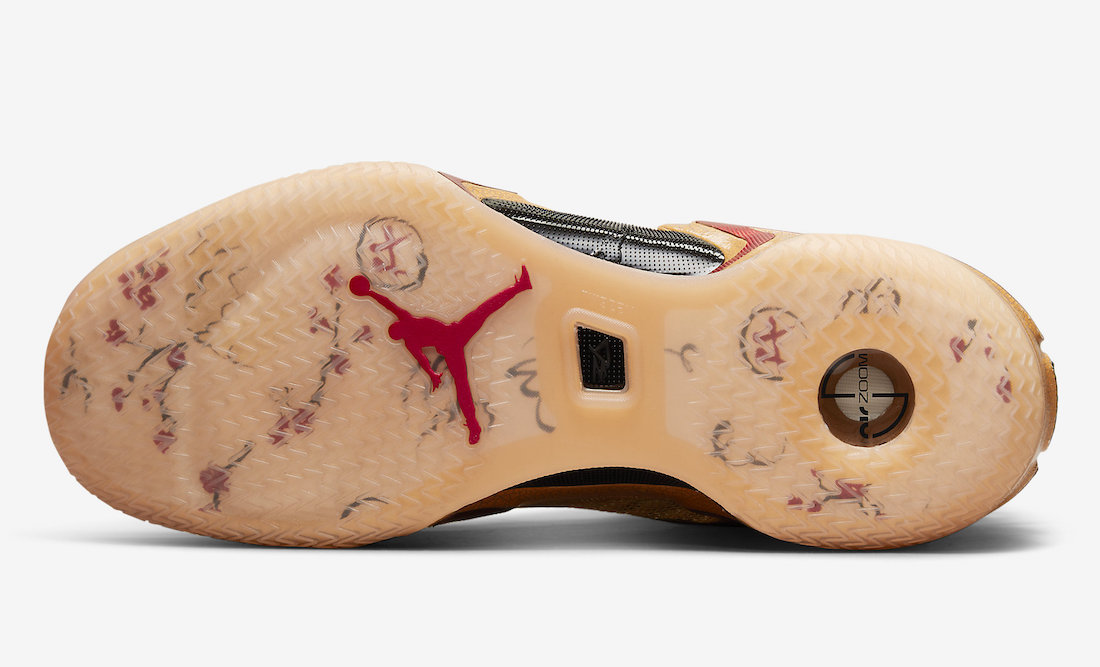 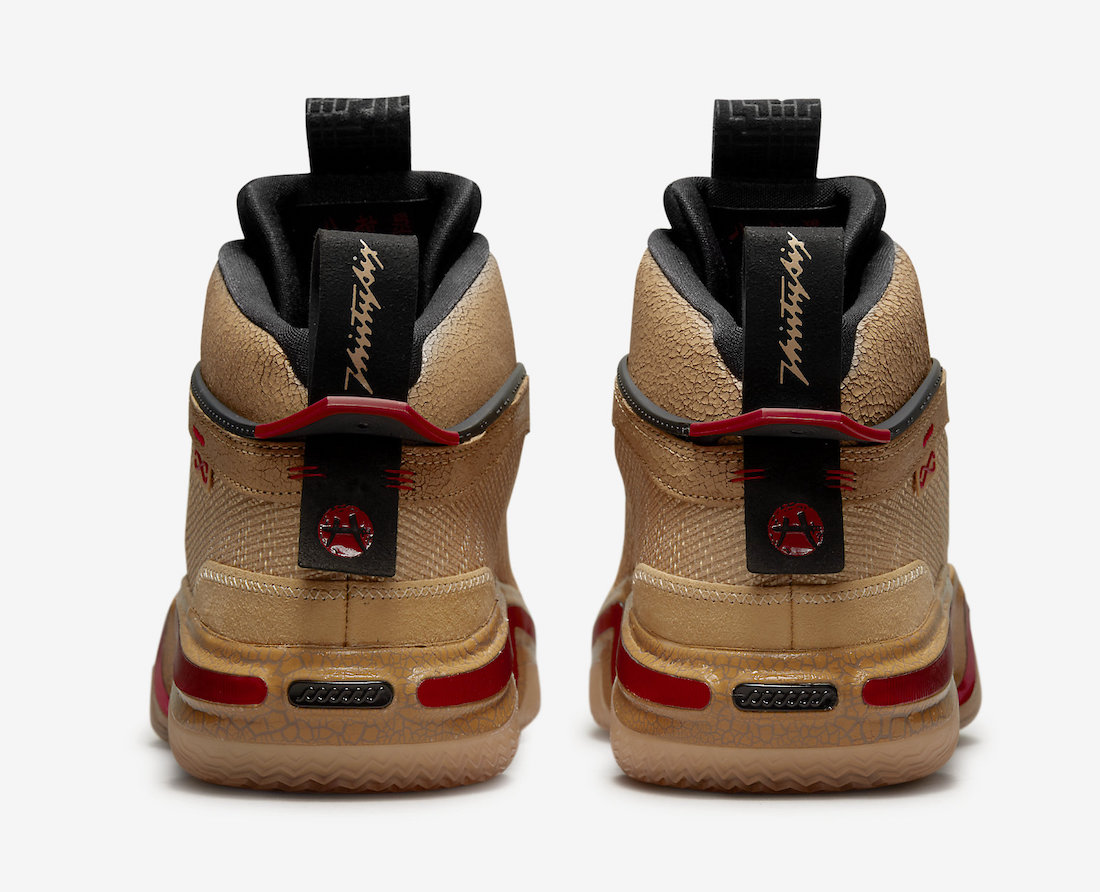 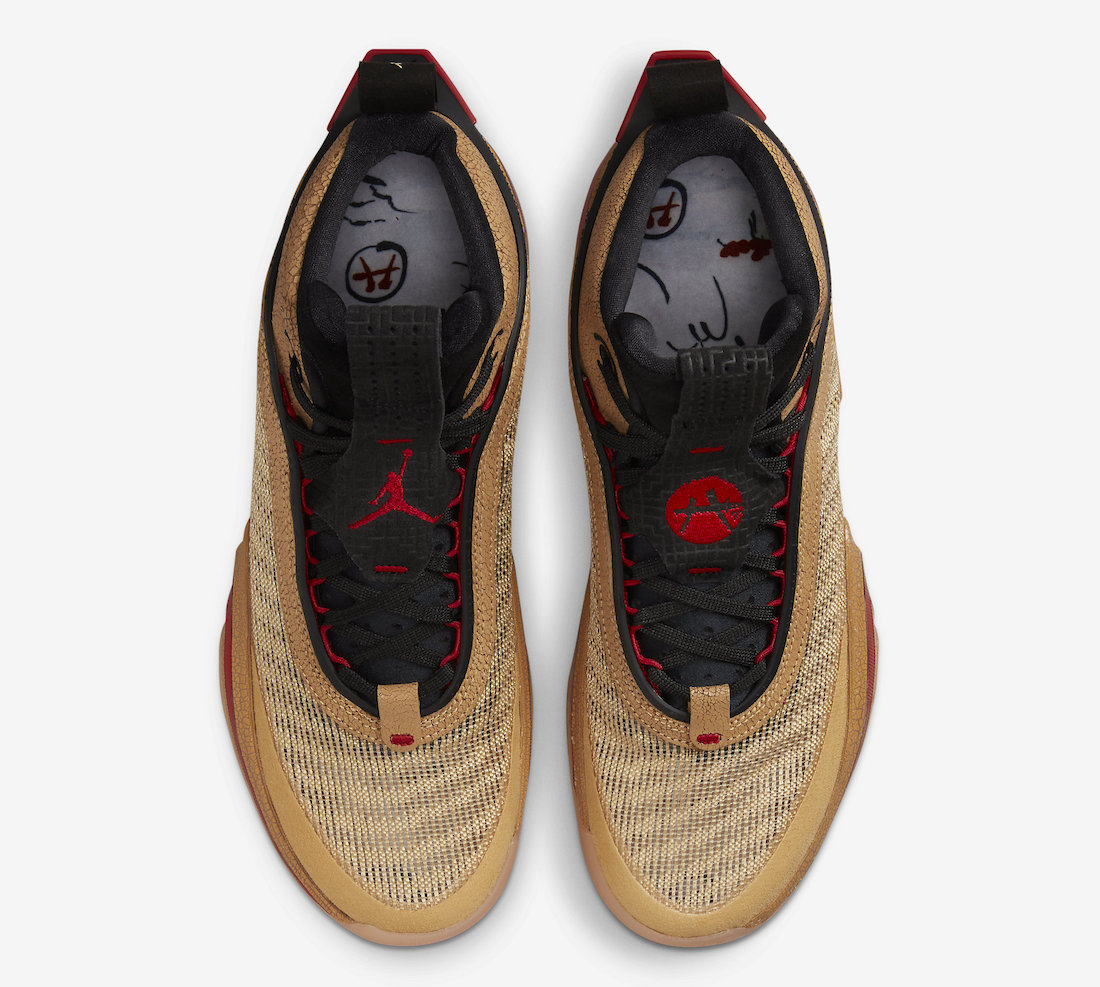 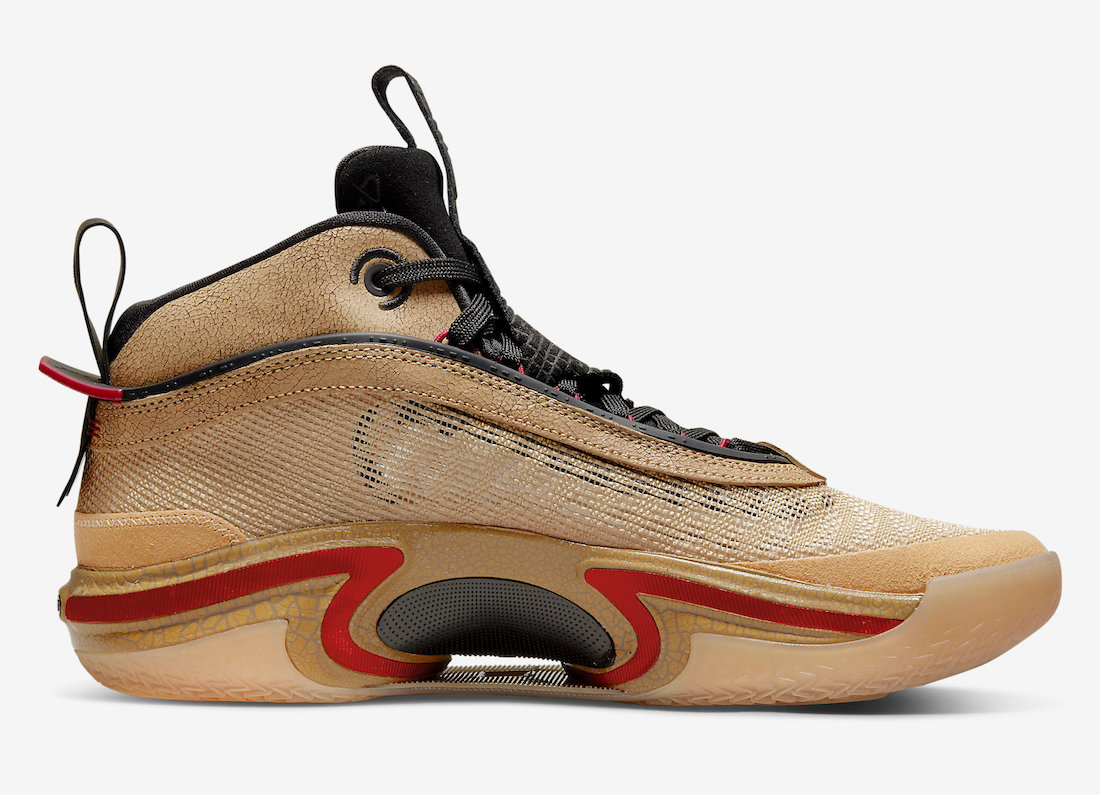 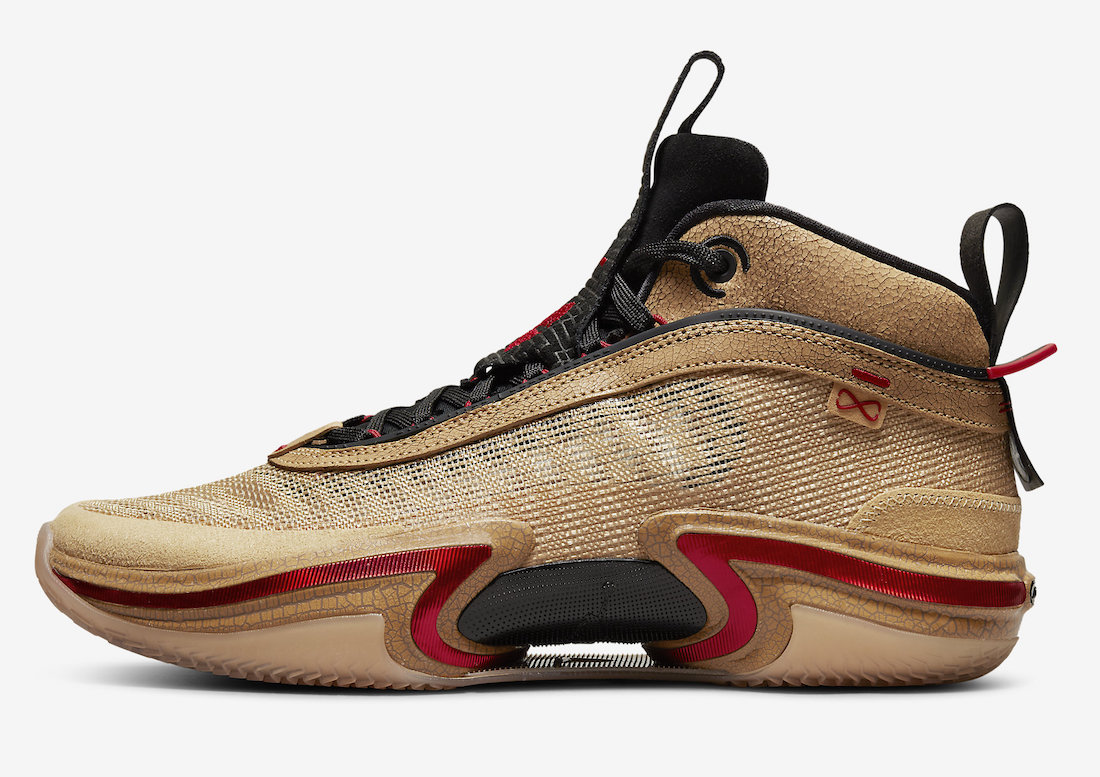 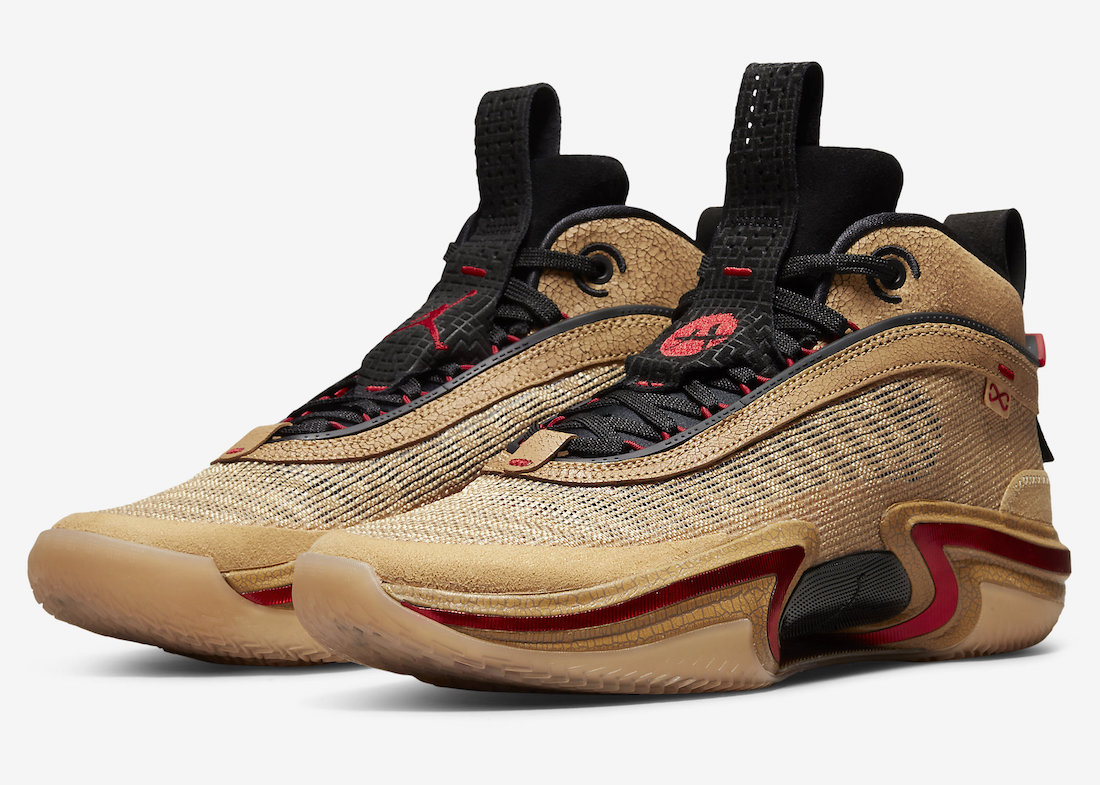