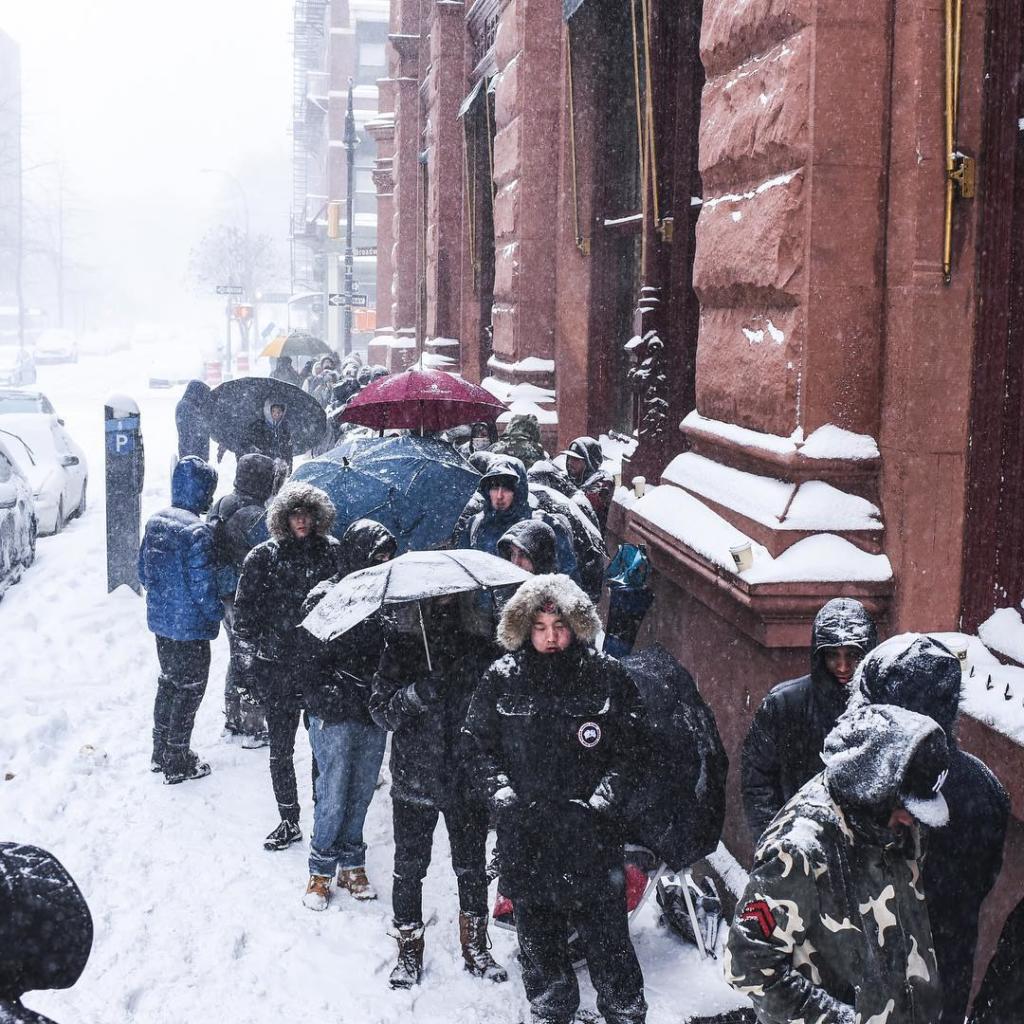 When the Concords were coming out, you could feel it in the air. There was a great anticipation, it was exciting  and people were feeling the jitters. The Jordan 11 win like 96 is coming out tomorrow and no one really cares about it. I think Matt Powell is right to some extent when he says that the lack of scarcity and the loss of the element of surprise are hurting the sneaker market. All I know is Jordan Brand made a gang of the Jordan 11 Win Like 96. I won a raffle for a size 12 which is a hard size to find so that should be a good indicator of how many pairs have been produced. Many stores have been given anywhere between 48 and 72 pairs if I’m not mistaken. Most stores are running raffles and I bet you a lot of people who won the raffle won’t be picking up the shoes. They are $237 after tax if you live in Maryland  and I’m sure it will cost more in other states. And to make matters worse, there is a snow storm hitting the East Coast tonight  which means individuals who don’t drive certainly won’t be able to pick up the shoes on time.

Most stores give winners between 9am to 12 pm to pick up the shoes and buses probably won’t operate on time because of the snow. It’s definitely good news if you own a car and aren’t a Reseller. If you’re a reseller I will warn you one last time: Don’t buy these Jordan 11’s to flip, you will be stuck.