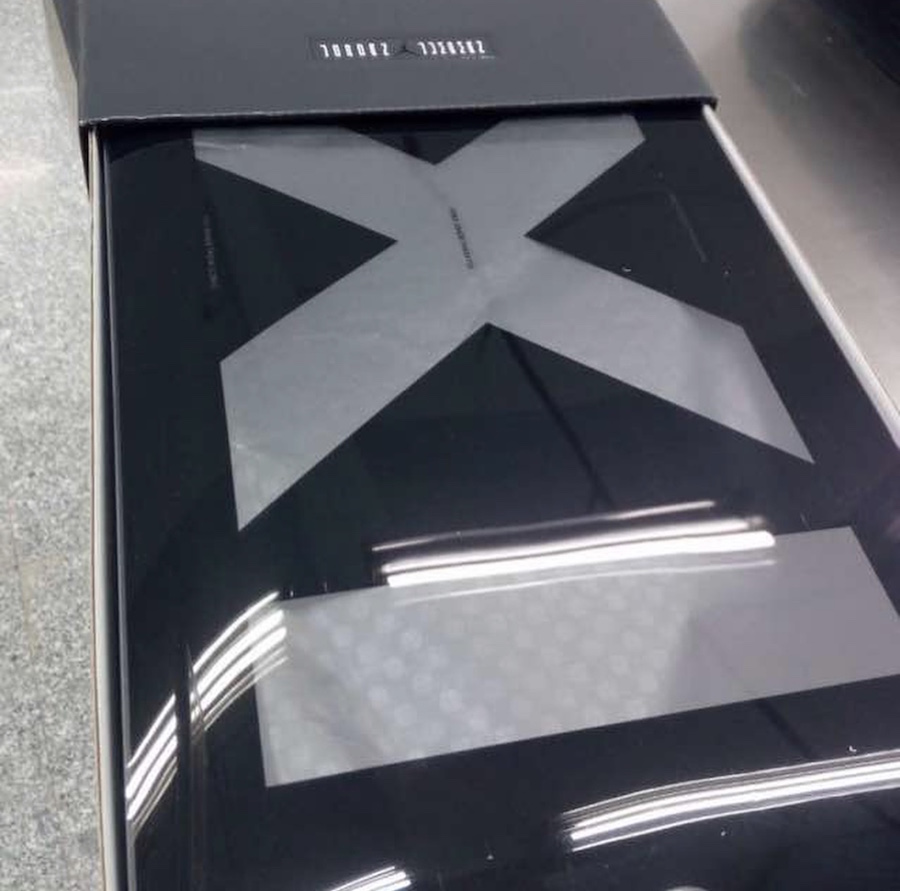 9shares
I wrote a post about a month ago concerning the $250 price tag on the Air Jordan 11 prom night, see link below.
Why Is Nike Charging $250 For The Air Jordan 11 XI Prom Night?
I was basically  trying to figure out if there were any valid reasons why Nike was charging $250 for the shoes. And one of the reasons I mentioned was packaging;  it seems like the official pictures of the accessories /package the shoes are coming with were released today and the $250 price tag still can’t be justified. The box being used now has been the standard box ever since the concord dropped in 2011. There was only one exception ( the bred 11 in 2012 and its box was actually a downgrade).
So I’m amazed that people aren’t seeing this as a problem. New balance has released 1500 pairs of the of NB990  and is charging only $100 for them. And do you know why? To pay homage to the original model that was dropped in 1980. Nike is releasing a shoe to celebrate “prom night” and is actually charging $30 more than the standard $220. If the brand plans on honoring the graduates, there has to be an incentive, but Nike is doing the complete opposite ( overcharging ). You can read my entire post about it for further details, see link above.
Be sure to also check out my post on the fake pairs that are already out-click here

Here are pictures of the box