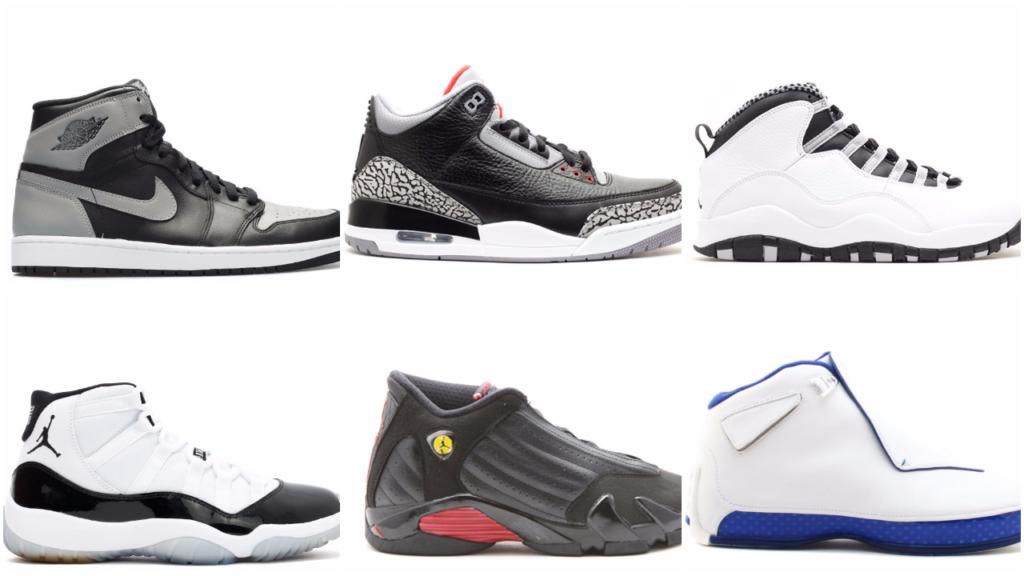 I have been talking about Nike’s Edit To Amplify in several articles of ours. For those who aren’t familiar with the phrase, it is a new strategy by Nike intended to amplify innovation, edit or do away with the products that do not work. Basically Nike wants to cut out anything that is not generating any sales/profit to put it into raw terms. And it makes sense to me given the amount of  Nike sneakers sitting on shelves in local shopping malls.

I was looking at the upcoming Jordan Retro releases and I came to the realization that JB was being very serious about implementing the Edit and Amplify. Two pairs of the Air Jordan 11 Retro will be dropping within two weeks of one another ( the Gym Red 11 and the Navy Blue 11)- I can’t recall anything like this every happening. Does that resonate with the “Edit To Amplify” ? You better believe it, the Retro 11 is the most sought after Jordan sneaker of all time. Also dropping next year is the Air Jordan 3 black cement which I made mention of in one of my article a couple of days ago. The black cement 3 is another all time favorite, and its price has been reduced to $200. is also very treasured by many in the sneaker community and the cheapest you can fetch it now on eBay is $500. I’m not sure if the “Last Shot Jordan 14” and the “candy cane 14” were a great idea, but those two will also be resurrected next year. Many people like the Last Shot because of the backstory behind the shoes, but I’ll also add that the 14’s are probably one of the best performance shoes JB has engineered. Also debuting in September is the Air Jordan 11 low fire red, a shoe that was worn by MJ in 1996 and never made available to the general public until now. I  almost forgot to mention the White & Royal Jordan 18, which will be retroed for the first time; and I hope you are ready for this- the Concord 11 is supposedly coming back in December of 2018.

Nike is without a doubt aiming to regain some momentum with the upcoming Jordan Retros. I think Nike CEO Mark Parker was absolutely right when he said in an interview

The last thing we want, is to be a big dumb company that feels we can put a swoosh on something and people will buy that.”

Well JB almost became that by releasing so many frivolous colorways of the Retros hoping that people will just buy them because they bore the Jumpman. Kanye was partly right when he asserted that

Yeezy’s had jumped over the Jumpman

Nike is not one to back down from any challenges and I’m excited to see what the brand will be concocting for the months to come. This has now become a buyer’s market so the consumer ought to rejoice because brands will have to work extra hard to convince us ( consumers) to buy their product- which means price might be reduced, quality will increase and who knows what else lies ahead.. Let’s just sit back and enjoy the show.