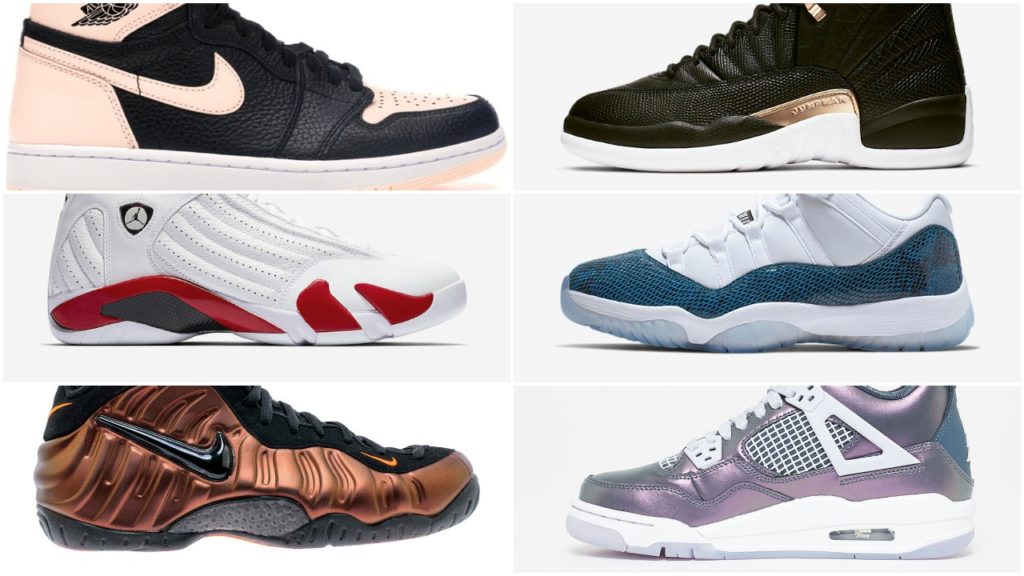 24shares
I wrote a projection post on the Jordan 14 candy cane a couple of days ago and made an observation that is not surprising at all – the shoe is only going to be given to the major chains/ retailers. Basically Nike controls which retailer is going to thrive on any given Release Weekend. The brand as we all know is the apex predator and has its wholesale distribution channel at its mercy. Retailers’s lack of merchandise diversification has sabotaged them heavily. I don’t think I’m using the term “diversification ”  the right way because a lot of retail stores do have different brands represented on their walls but the main problem is the percentage of representation. When Nike’s products dominate an entire wall, other brands are pretty much non existent for the customer’s eye have been trained to only recognize the swoosh logo.
The worse part about the situation at hand is that Nike has also set in motion the DTC campaign which is more bad news for retailers who don’t understand the sign of the times.With that said I was writing this post to say that the remaining 2/3 of the month of April will give retailers some breathing room since Nike is unleashing a tsunami of notable sneakers that are consistent with the Edit to Amplify campaign. Every shoe on the brand’s release calendar will be welcomed by consumers which mean that retail will experience a significant amount of foot traffic that can possibly result in a good conversion rate for any other merchandise in-store. Let’s take a quick look at the list of shoes coming out. 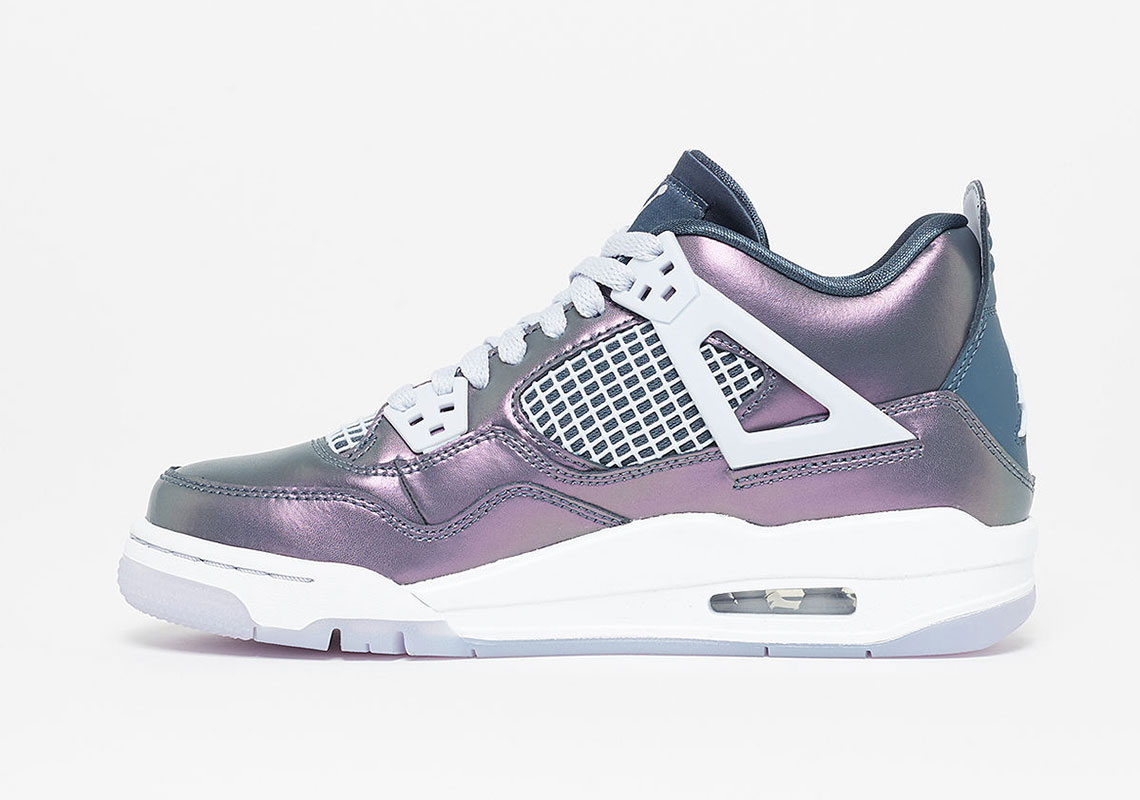 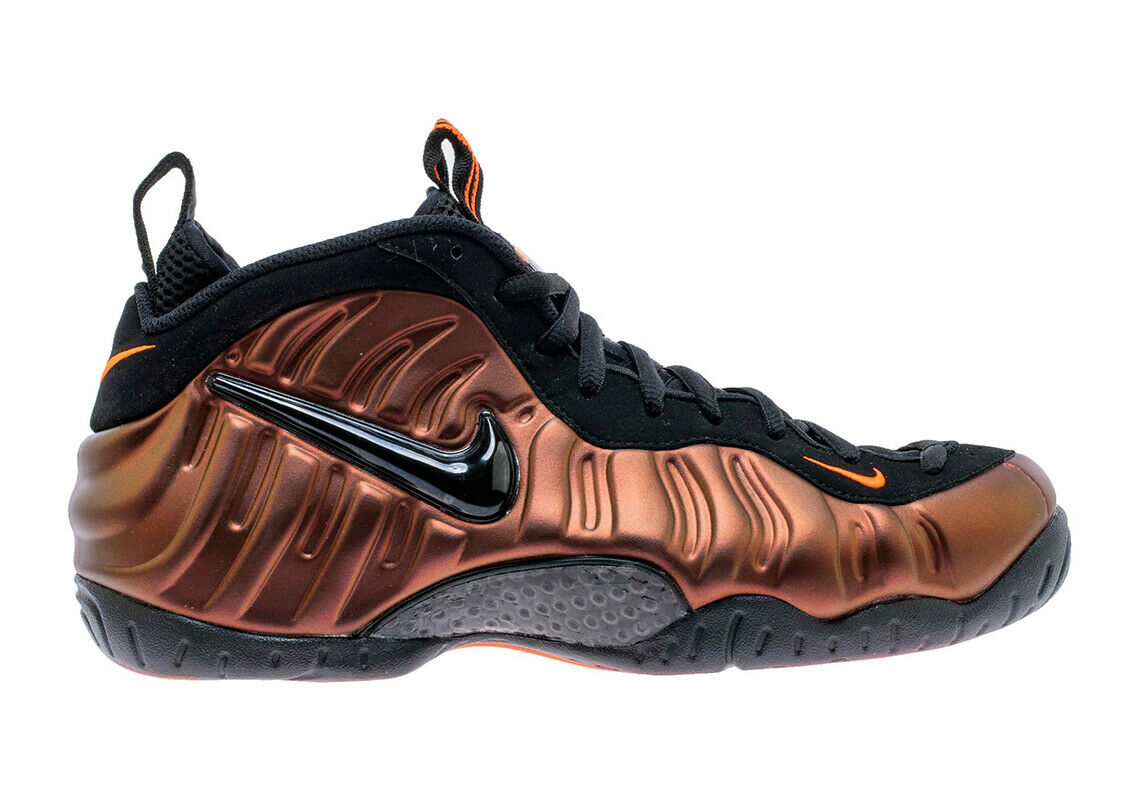 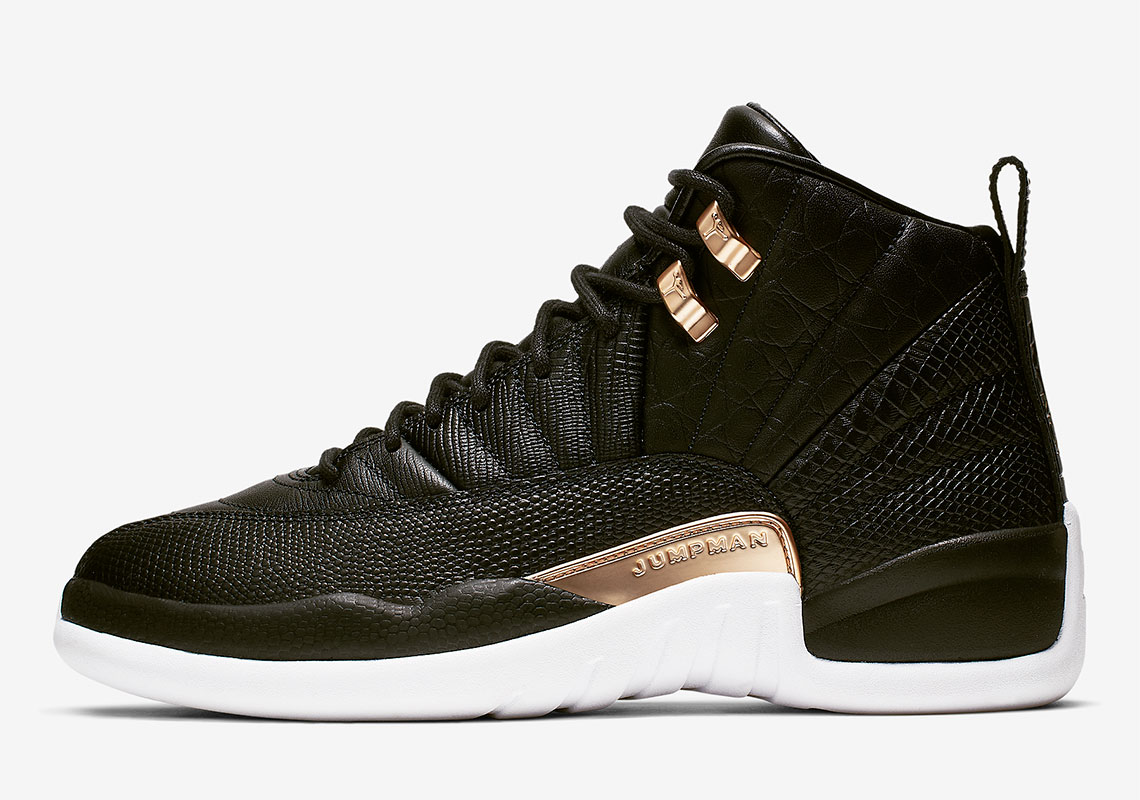 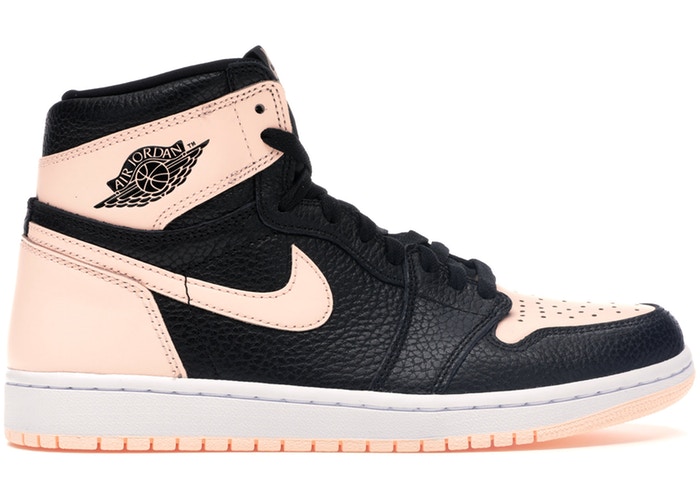 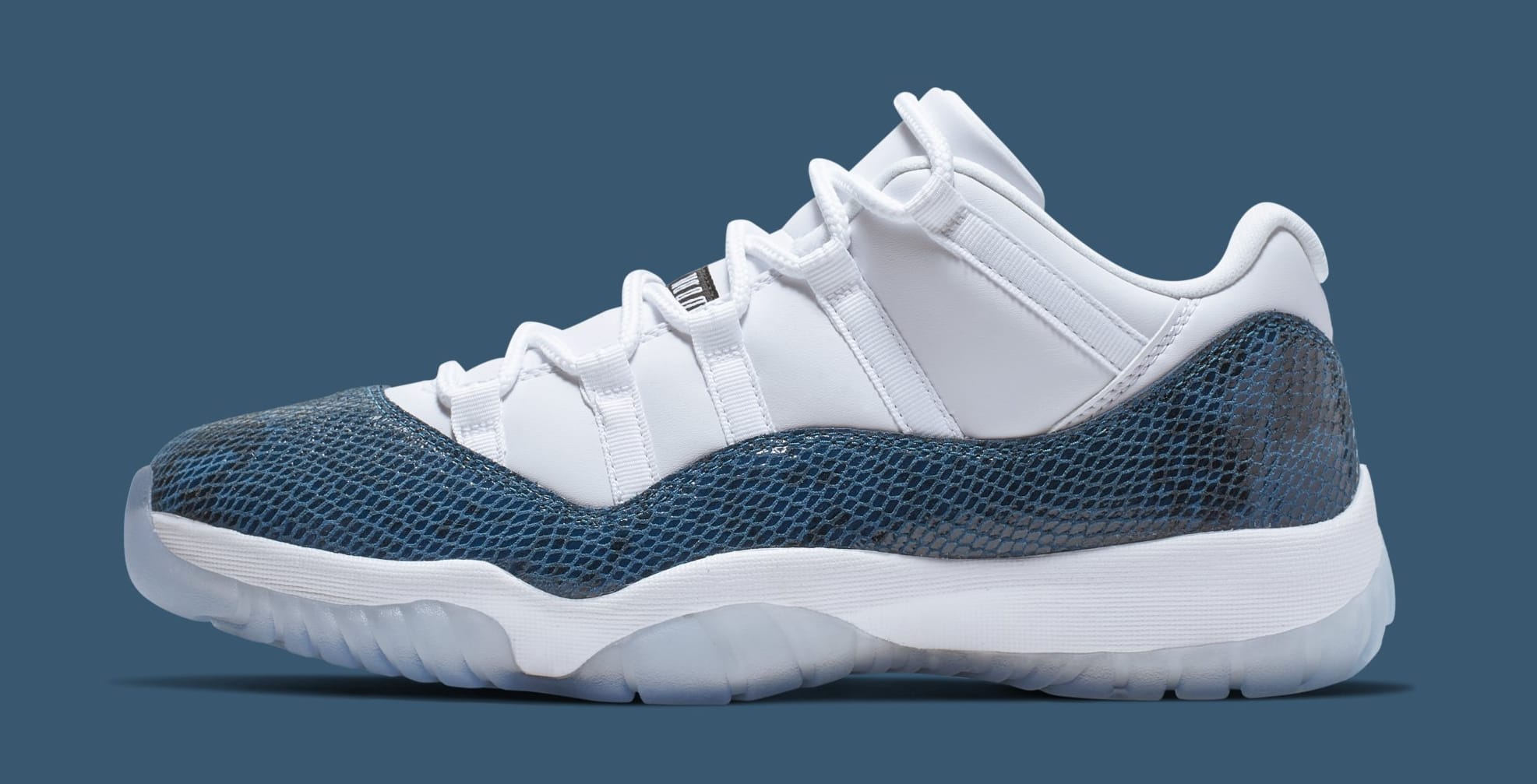 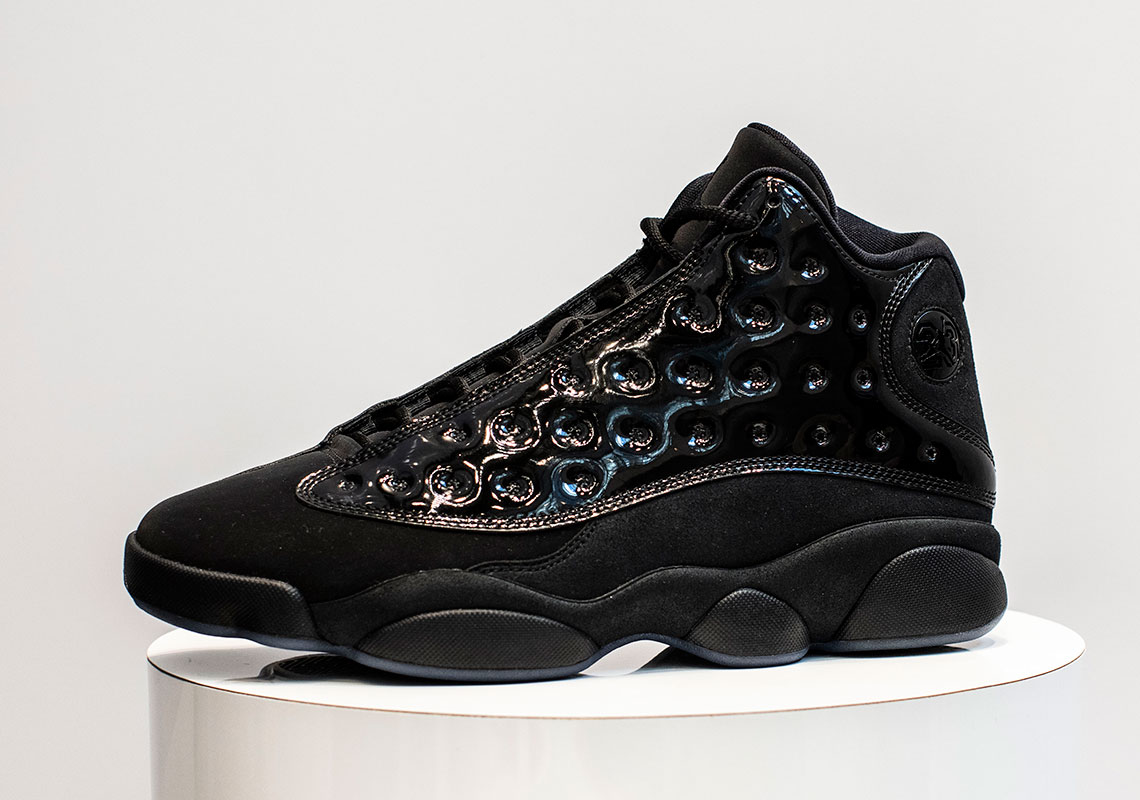 Air Jordan 13 Cap And Gown releasing on April 27
style# 414571-012 MSRP: $200 and the current market value is $279 ( 31.60% mark up, another great one for retailers).
As you can see from the list I provided, the remaining weekends of the month of April will be prosperous for retailers but that’s the problem. Without this type of help from Nike, most retailers have no other recourse .