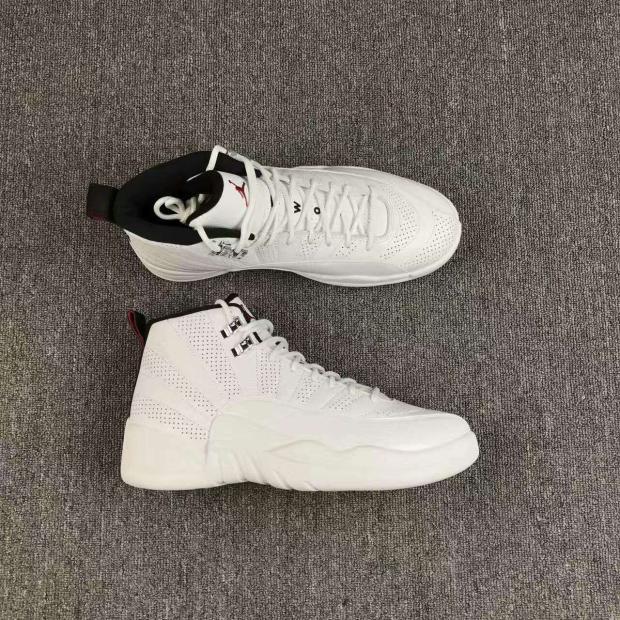 Jordan Brand ins’t done regurgitating the 12’s yet; they have already brought back the French blue, the Flu Game, and have also managed to release in the mix three new colorways- the alternate, the black nylon and the wool. I was doing my routine scouting and came across an early footage of what looked like the Air Jordan 12 Retro Rising Sun.  They originally released in 2009 and were inspired by the Japanese’s rising Sun Flag- the shoes feature and all white upper with black and red accents. 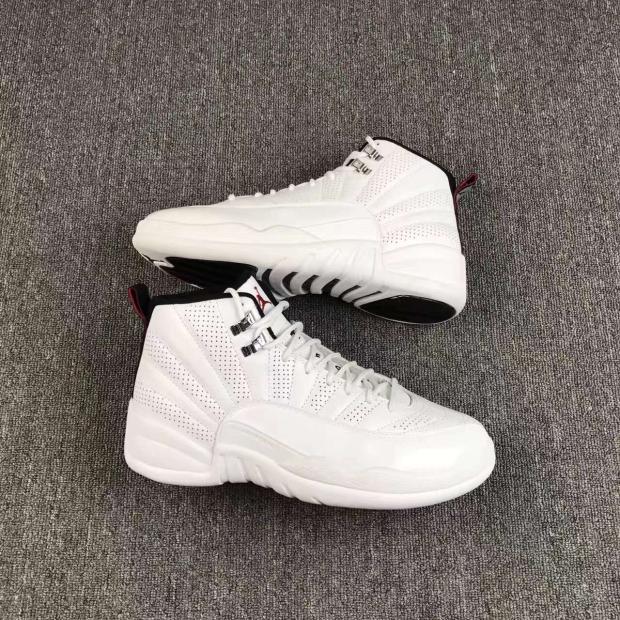 They were covered in perforations in order to emphasize the rising sun motif on the Japan’s flag, see picture below and identify the pattern yourself 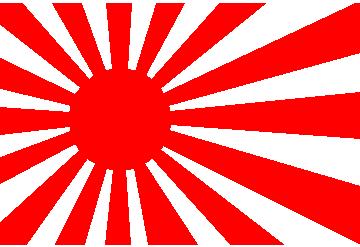 When the Air Jordan 12 Retro Rising Sun were initially released, they retailed for $150 ,and I remember “hating” on them because they weren’t an original colorway. I actually thought the nickname was “lame”- I can vividly recall a conversation with my brother-in-law where I was literally clowning the new nicknames JB was coming up with ( and the rising sun was the one I actually roasted the most). 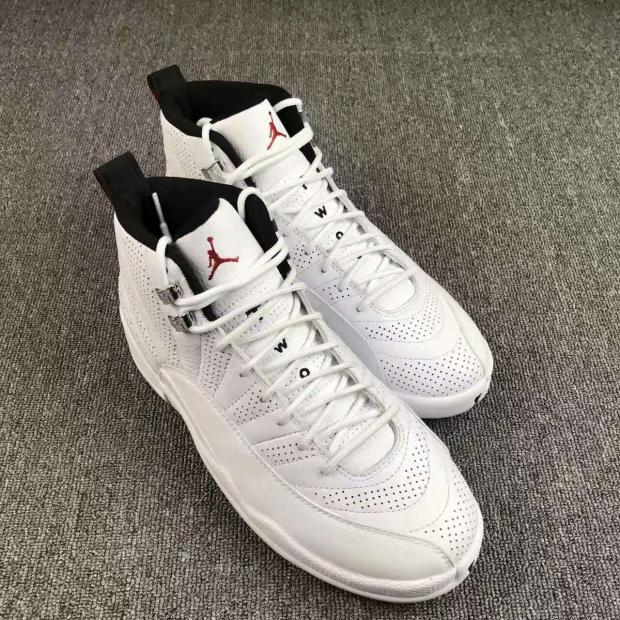 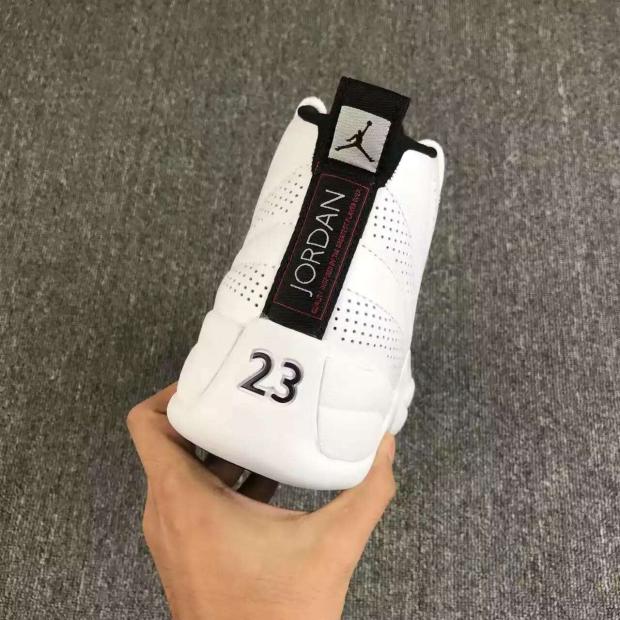 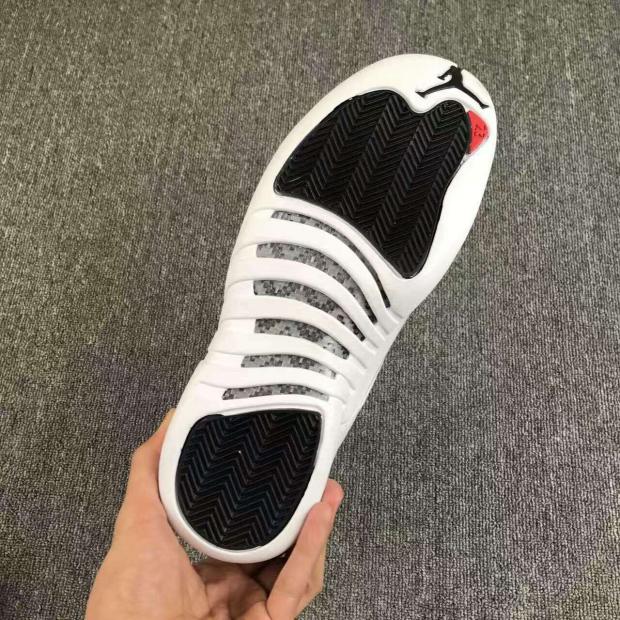 2017 already has some pretty good line ups with the Cherry 13,  French blue 13,  and Cherry 12; so I would not be surprised if the Rising Sun is included as well. stay tuned for further updates.