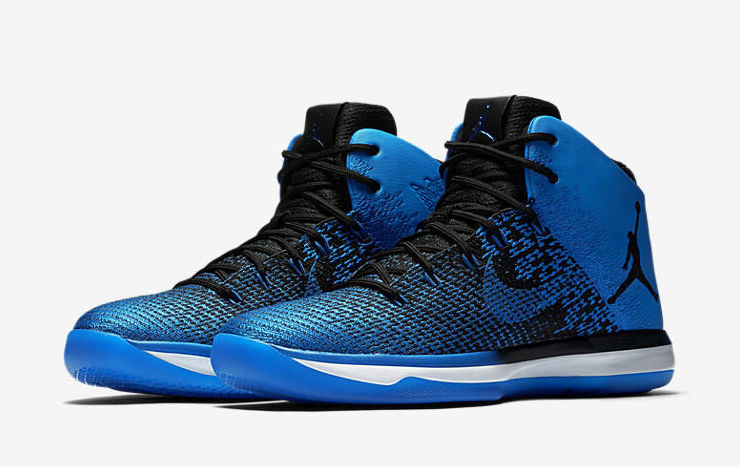 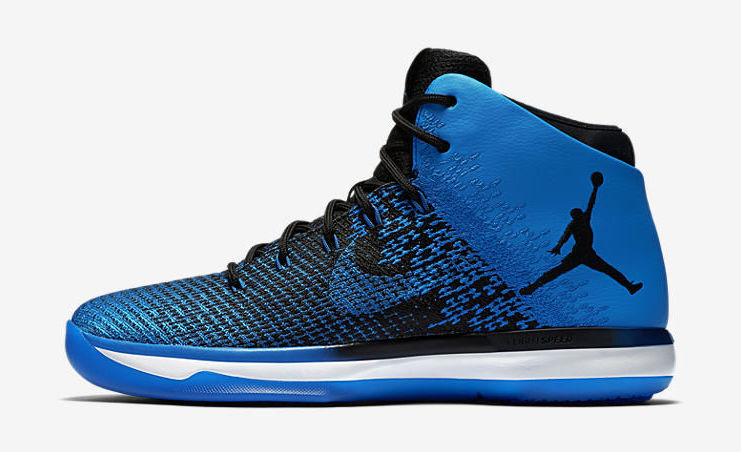 They are obviously inspired by the Jordan 1 royal; they come in a black and royal color combination, and in my opinion are the best colorway released in the 31 next the banned edition. Jordan and Nike branding will hit the side panels, the sockliner, and a wings logo an be spotted on the medial quarter panel as well.

They feature a combination of flyweave and synthetic leather from the forefoot to the heel counter. The flyweave is built with  lightweight threads that have been weaved  for a custom fit to enhance performance, breathability and durability. From the midfoot to the heel, what you have is a synthetic engineered leather ( that basically feels like a second skin according to JB).

They are also equipped with the “FlightSpeed” midsole, a very responsive technology, which coupled with the zoom units  delivers top notch cushioning. You also have an interior collar that wraps around the ankle for a superior foot lockdown. Traction is not an issue with the 31, it is equipped with a durable rubber outsole and hexagonal shapes on the bottom for quick directional changes on the court. 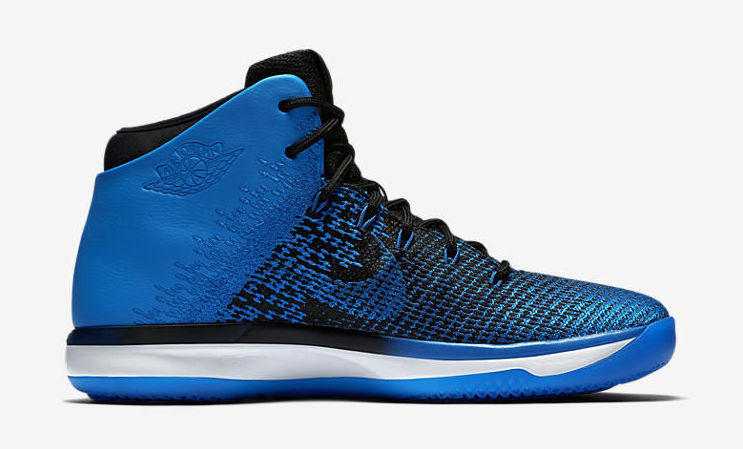 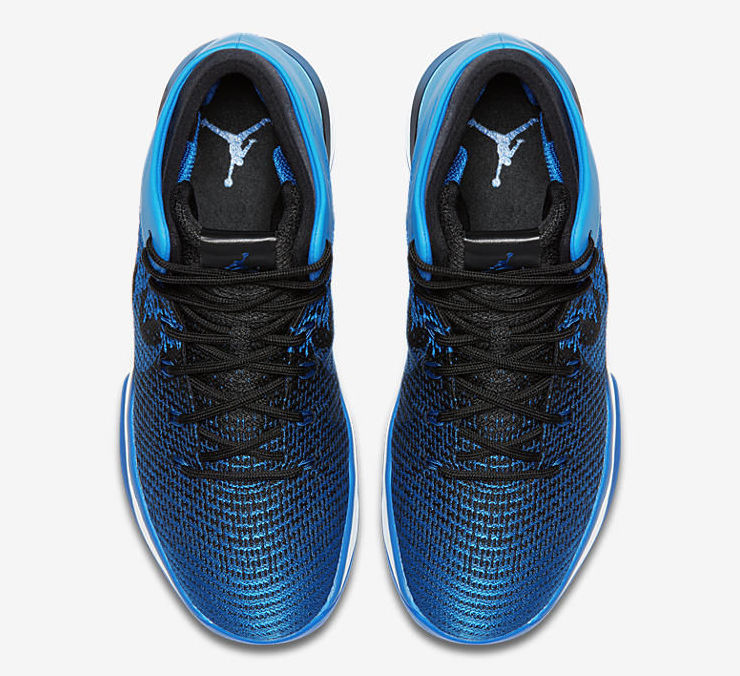 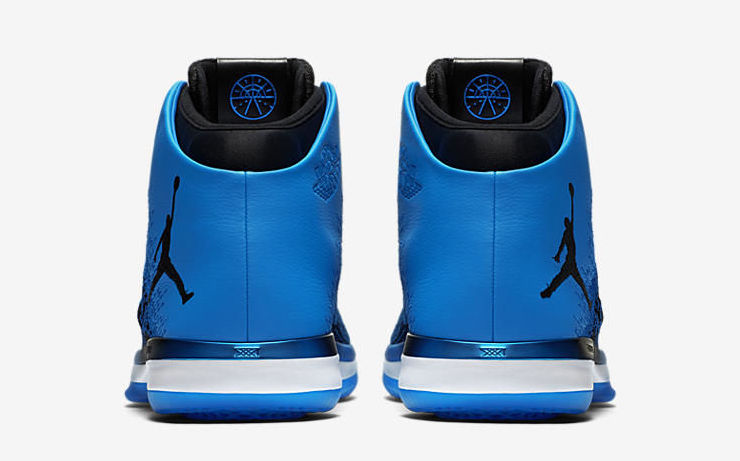 A lot of the earlier models are on sale now on Ebay, see listings below