Skip to content
Latest News
How To Spot & Identify The Fake Nike Dunk Low Reverse Brazil
The Nike Dunk Low Black Suede: A Luxurious Take Of the Panda, Is It Worth Reselling?
The Undefeated Nike Air Force 1 Low Wild Berry Is Here, Should You Resell it?
Where To Buy The Jayson Tatum Jordan Nu Retro 1 Low U City & Resale Value
How To Spot & Identify The Fake Nike SB Dunk Low Lobster Orange
This $19.99 Phat Farm Lay UP LE Sneaker Is A Good Alternative To The Air Force 1 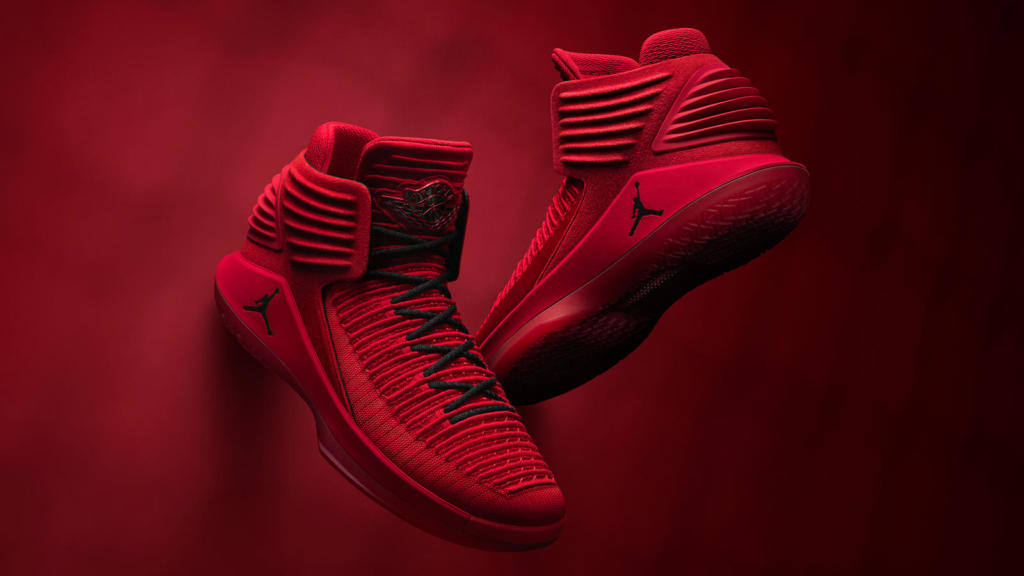 The Air Jordan XXXII 32 was inspired by the original Air Jordan 2. I was a bit taken back by the major differences in the silhouette between the Jordan 31 and 32 but I was told that JB has been basically retooling the original Jordan sneakers with the 30+ models hence the contrast between both models. Last year the 31 was engineered to mimic the Jordan 1 and this year the Jordan 2 gets its own metamorphosis. 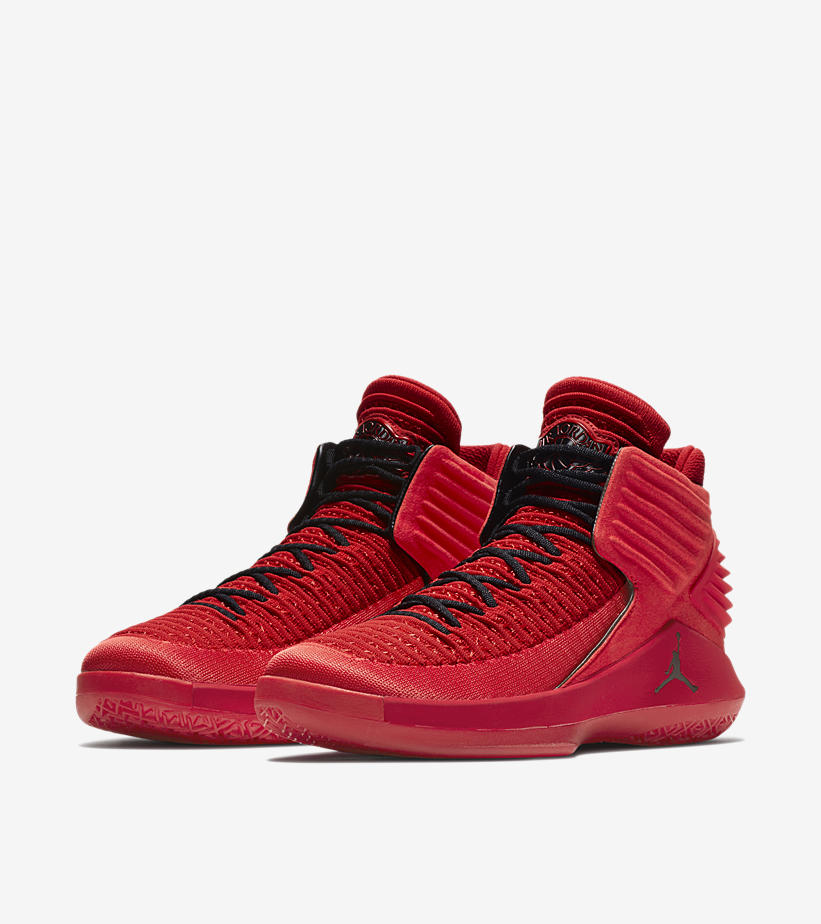 The Air Jordan XXXII 32 Rosso Corsa is making its official debut tomorrow. It comes in an all red upper with black highlights. The shoes feature a combination of synthetic leather and knit materials from the toe box to the heel. The quarter panel and the back panels are covered with ridges while the toe box and the foot bridges feature flyknit materials. From the looks of it, the midsole will be equipped with zoom units at the forefoot and the heel for maximum cushioning. And the outsole will be covered with an interesting pattern in the shape of rhombus for superior traction. Also to be mentioned is the midfoot carbon fiber shank intended to lighten up the weight of the shoes and for torsional rigidity.