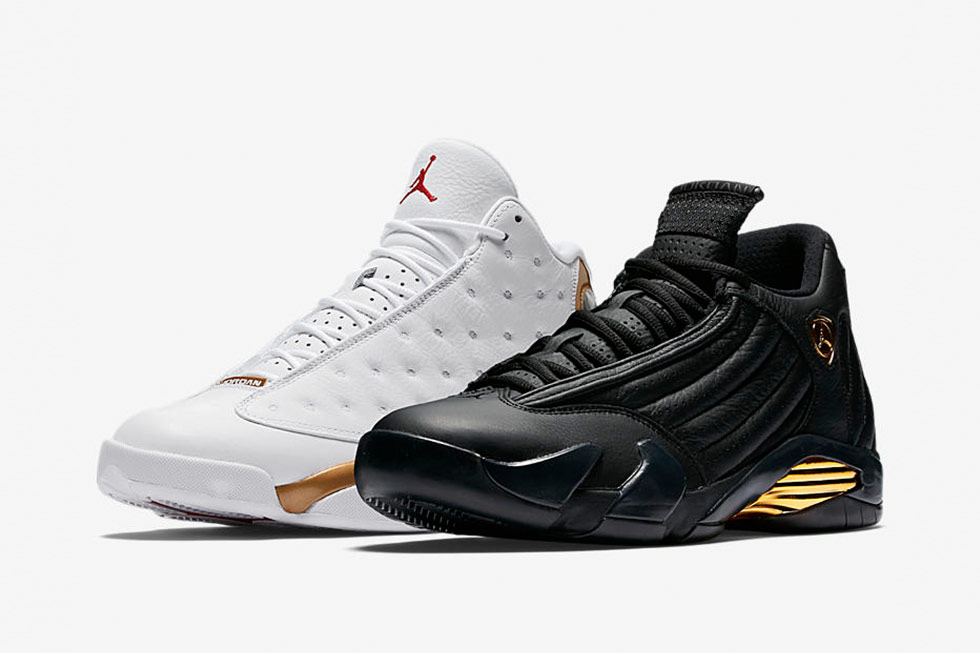 The 1998 season marked the end of the Bulls dynasty, a team that won a total 6 NBA championships under the leadership of Michael Jordan. I think the Golden State Warriors are on the way to establish something similar if their current roster of all star players remain. Between 1997 and 1998, two of the top performance Jordan Retros were released- the Jordan 13 and the Jordan 14. I was in Ghana when the 14’s released and I had chance to pick up a used pair at one of the most popular second hand marketplaces in Accra. 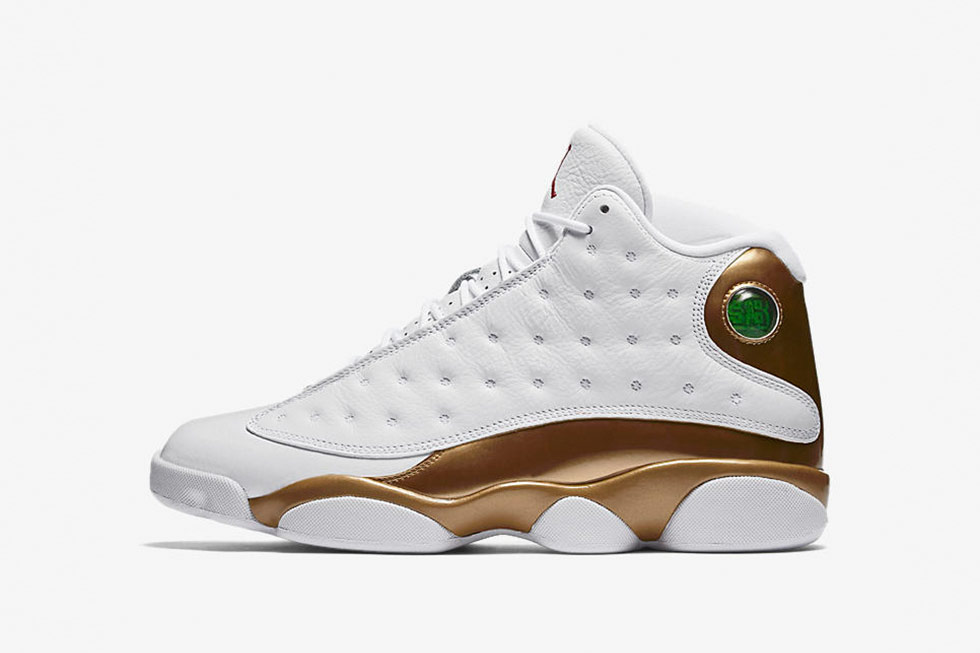 The Air Jordan 13/ 14 DMP will officially release on June 14; the pack will include a pair of the Jordan 13 retro in white with gold highlights to commemorate MJ and the bulls final NBA championship. The shoes will feature a tumbled leather upper with metallic gold details on the mudguard, the midsole and the back panel. JB logos will occupy the outsode of the tongue in red ( jumpman), and the signature hologram will grace the quarter panel. 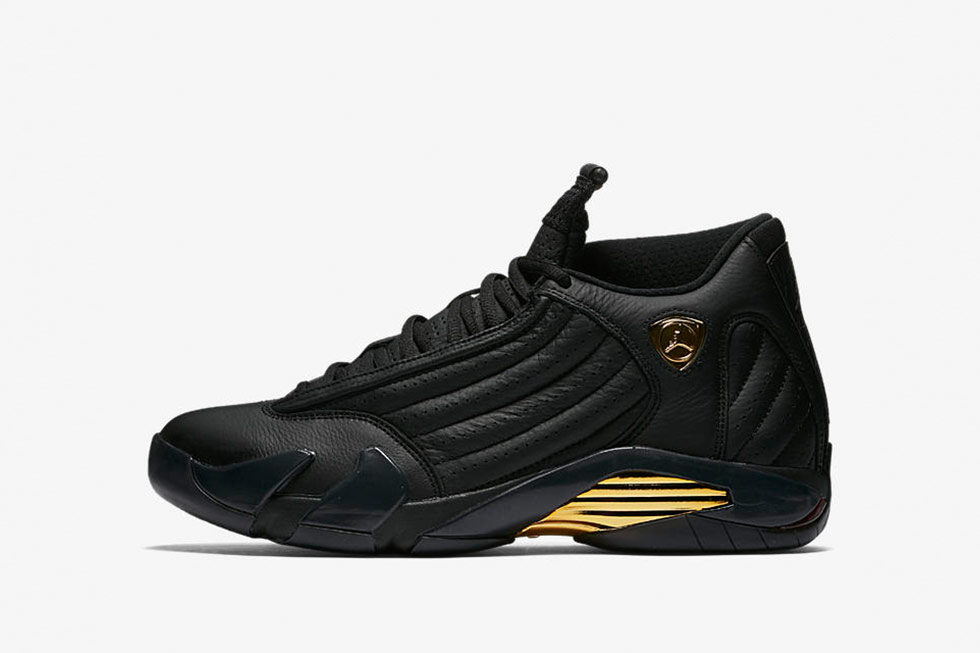 The next shoe in the pack is the Jordan 14 dressed in black with gold accents as well; the 14’s were built primarily to perform like a ferrari. They are equipped with a cooling system near the midsole to combat sweaty feet and heat. The side panels have been specifically designed to be Aerodynamic and facilitate movements on the court. They also feature a heel counter that works in combination with the EVA inner liner to provide stability and great ankle support.

Other key features of the pack include:

You can also buy the pack now on eBay from our featured sellers, see listings below 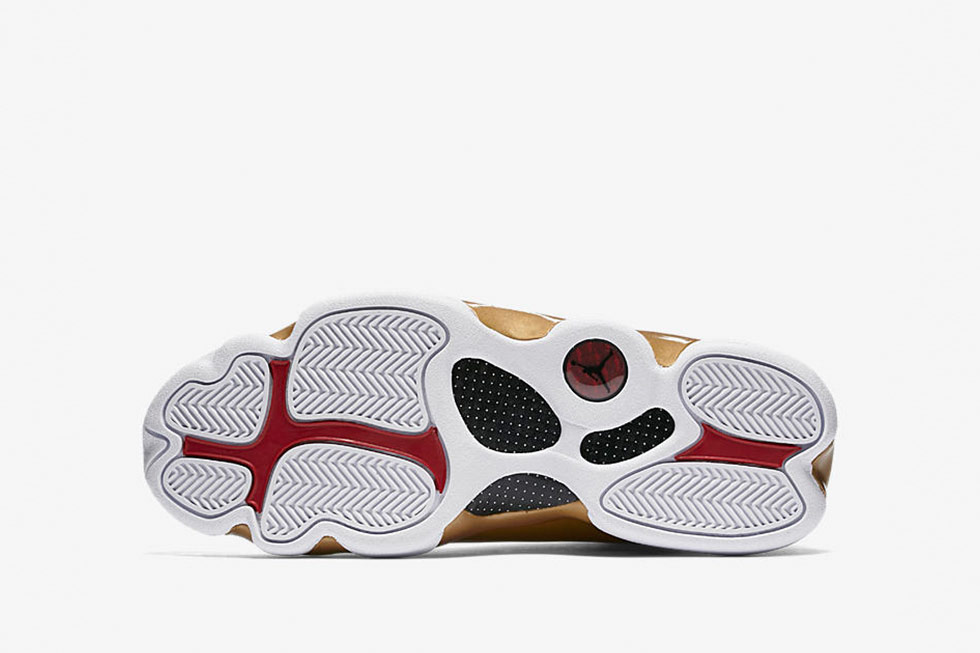 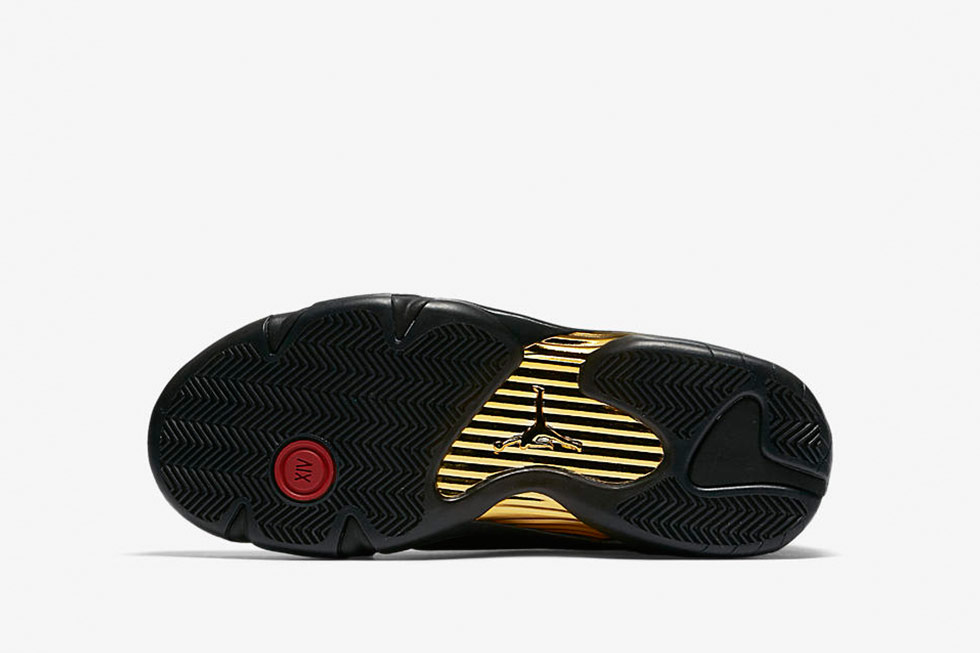 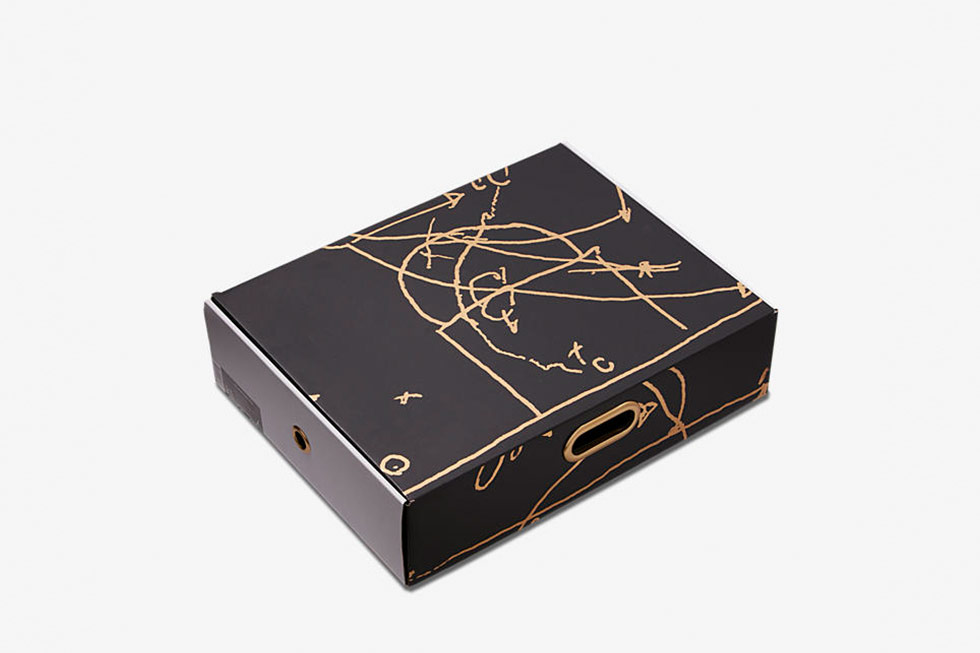