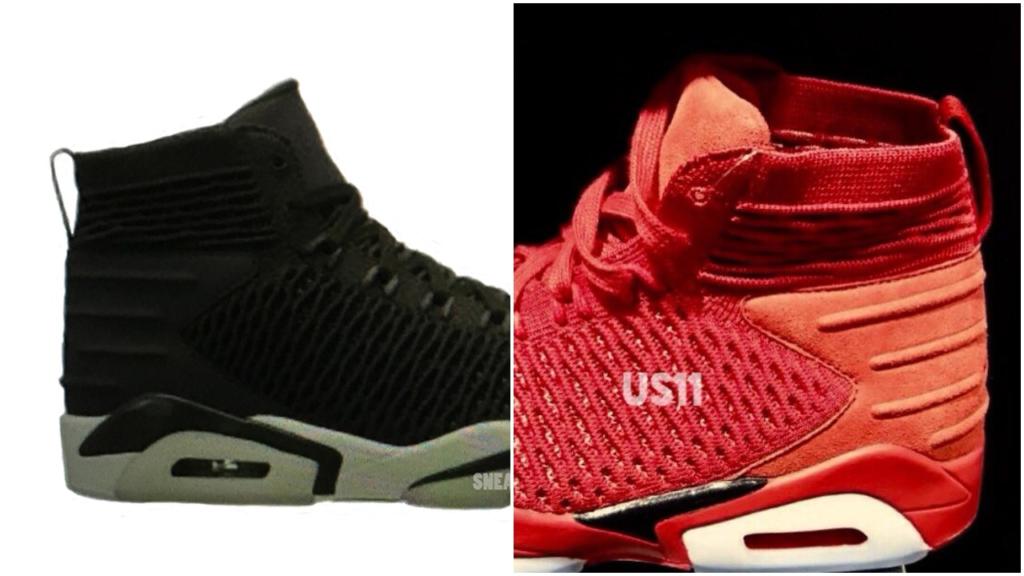 The only thing I could think of when I saw the pictures of the Air Jordan 6 Flyknit was John Lennox’s presentation about the origin of the universe, in which he refutes the fact that the universe is a result of a mindless unguided process. And that’s exactly what came to mind when I saw the flyknit 6’s- they are a pure result of an unguided mindless process. The idea of dressing a classic Jordan retro with flyknit materials shouldn’t be entertained at this point. I don’t even think if these were produced in limited numbers, they will sell. I wrote a post a couple of weeks ago showing you how the GR Gatorade 6 was already available for below retail on third party marketplaces prior to its release date. And the point I’m trying to prove here is this, the Gatorade 6’s look a lot like the beloved Carmine 6’s yet they are collecting dust on shelves. And if that’s the case why in the world would Jordan Brand even toy with the idea of wrapping the Jordan 6 with knit materials. It’s just not a good idea and I hope the shoes never make it to retailers.

The Uptempo has been degraded this year and I showed you last week how uptempos were hitting department stores and were selling for a low as $39.99. Like I said in the article, there is a lack of accountability and guys in the creative department are being very shallow. Anyway check out my previous posts and let me know what your thoughts are on the Air Jordan 6 Flyknit.