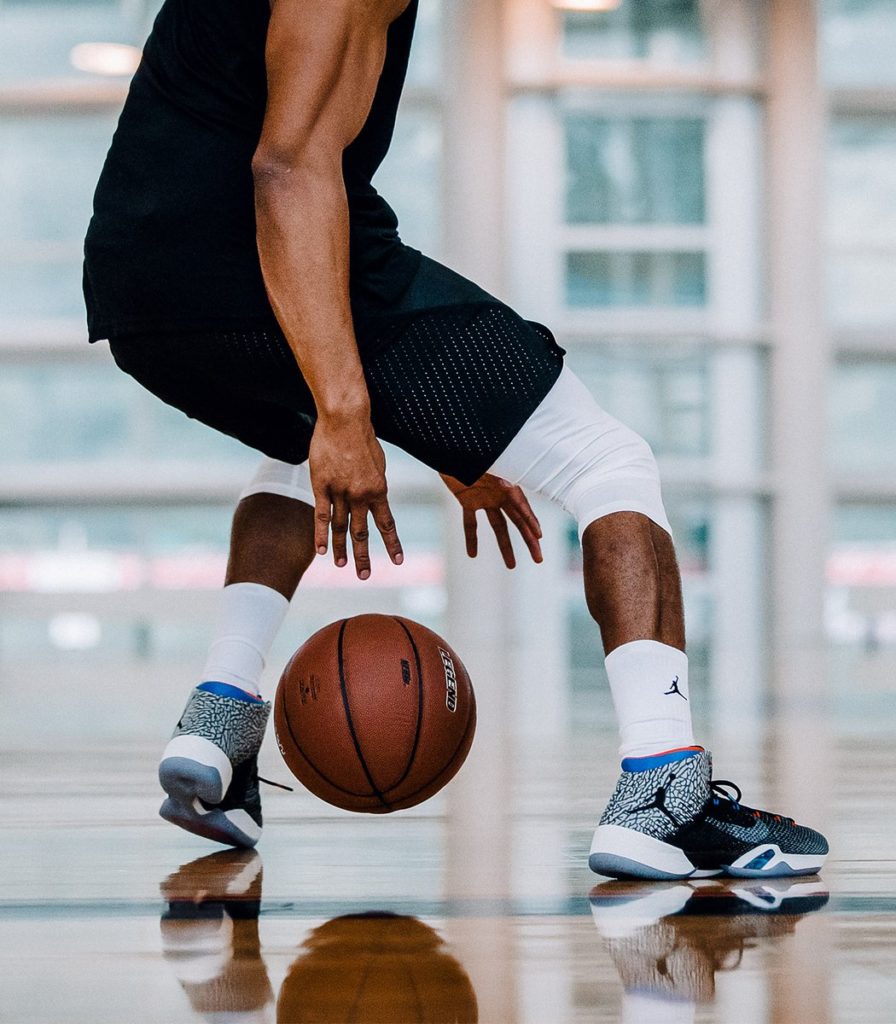 Russell Westbrook’s triple double has been the highlight of the regular NBA season. He has literally carried the OKC Thunder on his shoulders every night. I don’t think a lot of people understand the dedication, hard work and the sacrifices required to achieve this type of milestone. RW ended the season with 42 triple-doubles, surpassing Oscar Robertson for the most triple doubles recorded in a single season. It’s only right for Jordan Brand to honor Westbrook with another dazzling PE- the Air Jordan XXXI 31 Why Not PE. 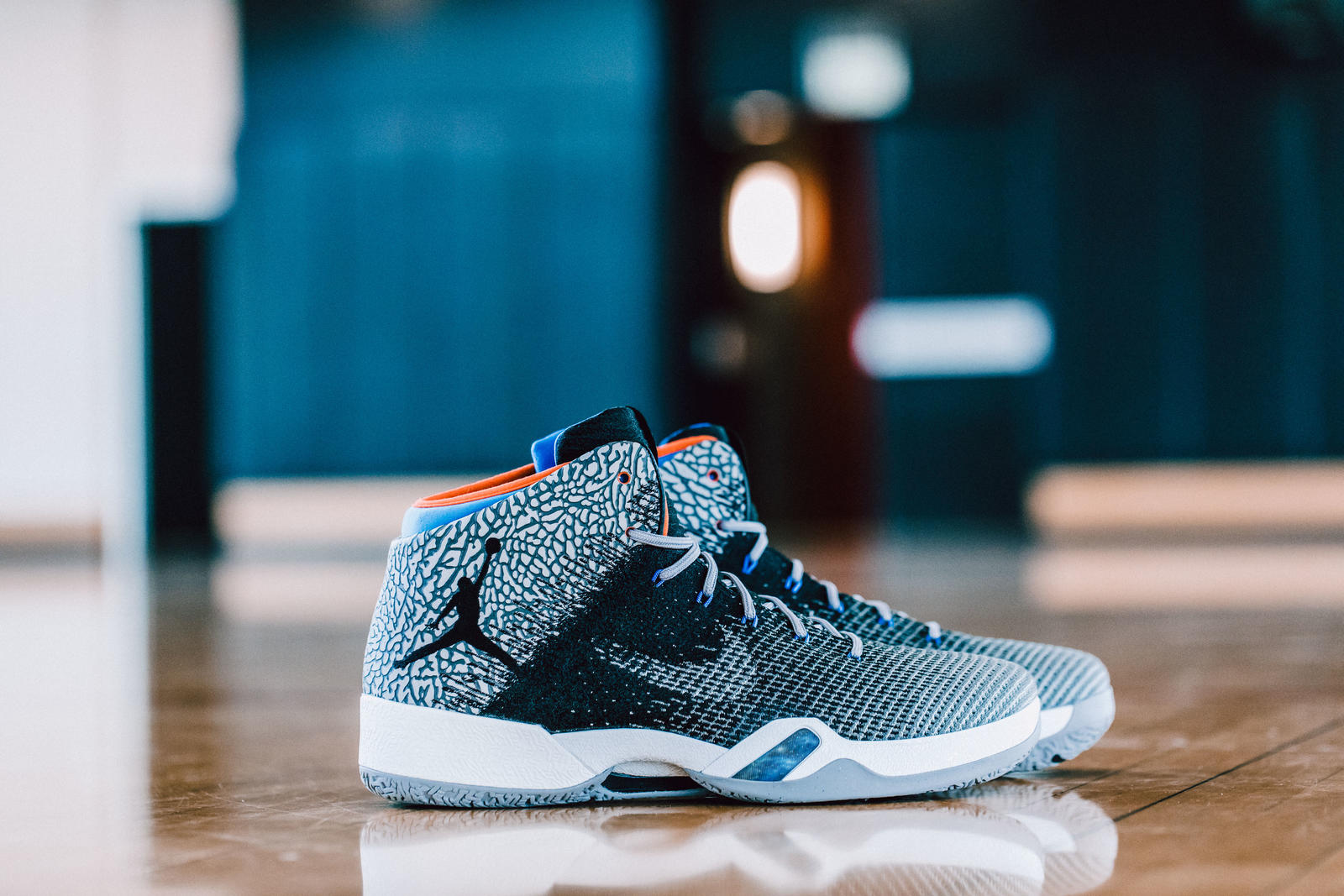 The colors featured on the shoes were inspired by the Jordan 3 PE Russell Westbrook, a shoe he broke out in 2013 with Durant still being a member of the OKC thunder. The main colors present on the sneakers are black, grey, white, blue and orange. Black will mostly hit the midsection all the way to the forefoot; the quarter panel will feature the iconic Jordan 3 black cement “elephant print”. Blue and orange will cover the inside of the shoes and the outsole while white will cover most of the midsole. Jordan and Nike branding can be spotted on the lateral panels and Westbrook’s own logo will grace the outside of the tongue. They will also  include a custom insole with the “Why not” wording on it. They were built with a mixture of lightweight flyweave and  mock leather, and are equipped with a full-length zoom air unit for responsive and weightless cushioning.

Air Jordan XXXI 31 Why Not PE

You can also buy it on eBay from our featured sellers, see listings below 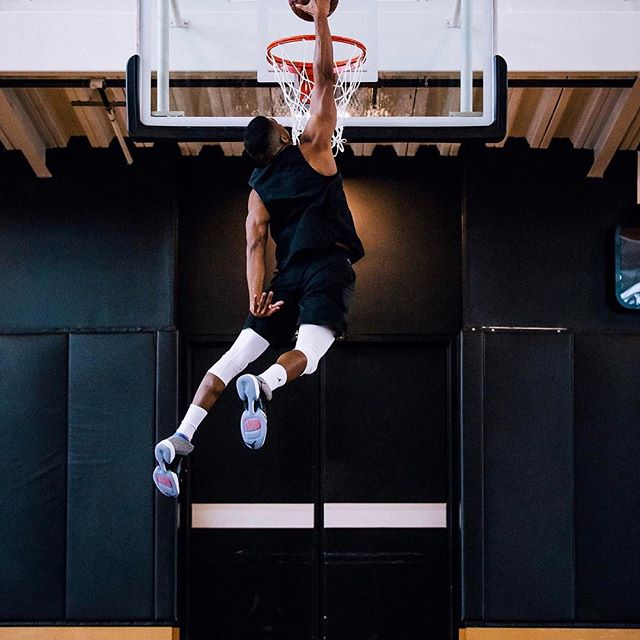 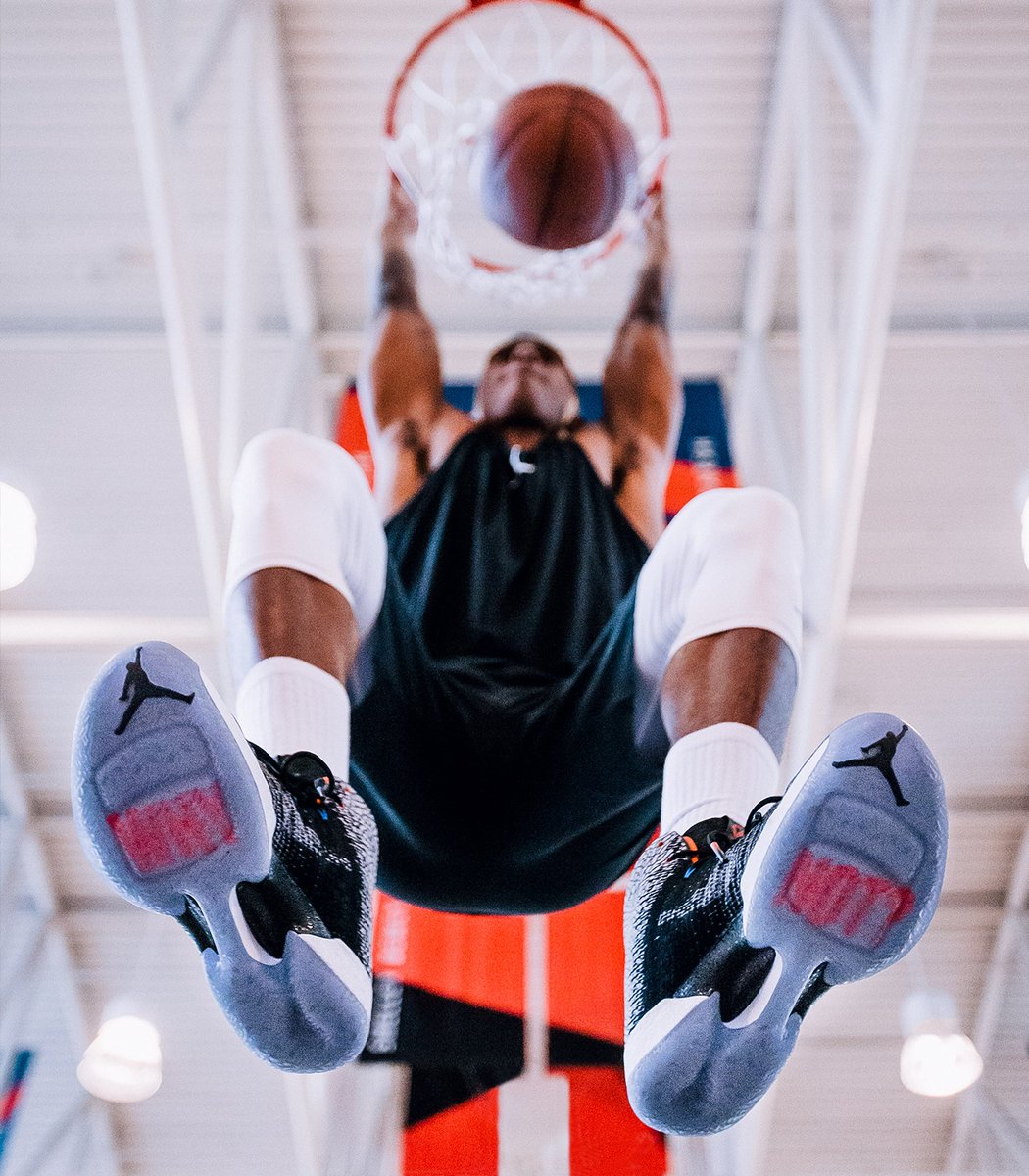