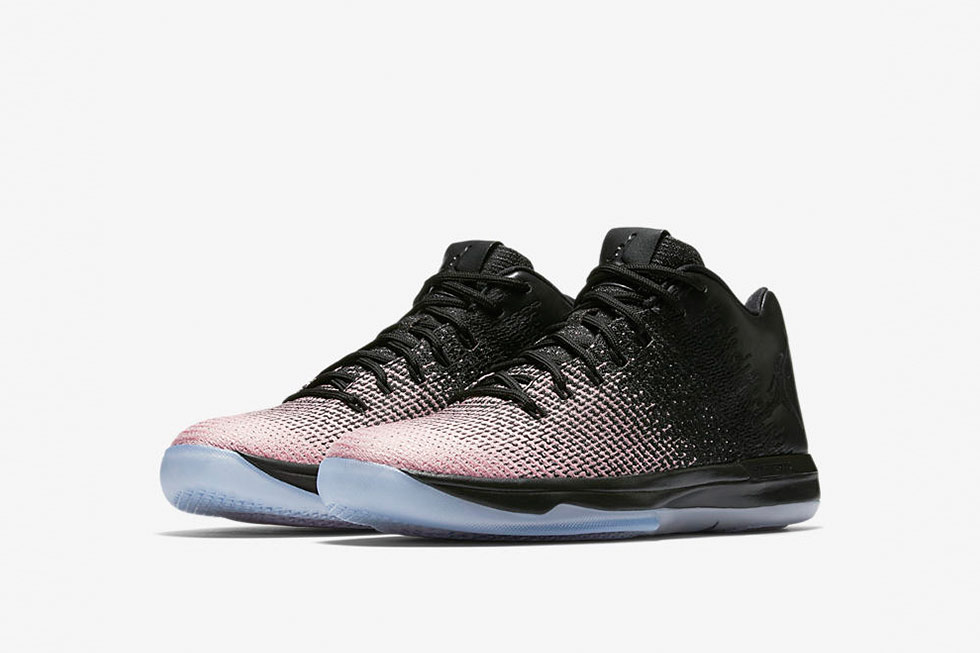 The Jordan 31 lows made their debut during the NCAA March madness with several tournament teams getting their own PE ‘s. A couple of weeks ago, the Jordan 31 Royal dropped alongside the royal 1, and I think they are by far the best colorway of the 31 model. 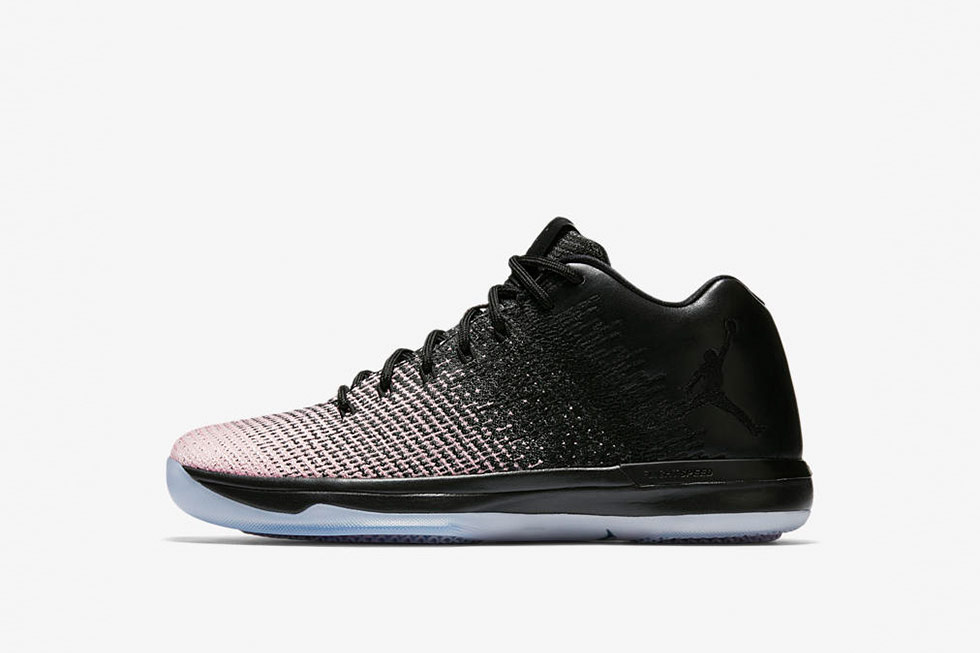 Releasing officially on April 14 is the Air Jordan XXXI 31 Fly Low 897564 001; the shoes come in a black and pink color combination. They feature a combination of flyweave and synthetic leather from the forefoot to the heel counter. The flyweave is built with lightweight threads that have been weaved  for a custom fit to enhance performance, breathability and durability. From the midfoot to the heel, what you have is a synthetic engineered leather ( that basically feels like a second skin according to JB).They are also equipped with the “FlightSpeed” midsole, a very responsive technology, which coupled with the zoom units  delivers top notch cushioning. You also have an interior collar that wraps around the ankle for a superior foot lockdown. Traction is not an issue with the 31, it is equipped with a durable rubber outsole and hexagonal shapes on the bottom for quick directional changes on the court.

You can also purchase them on eBay from our featured sellers, see listings below 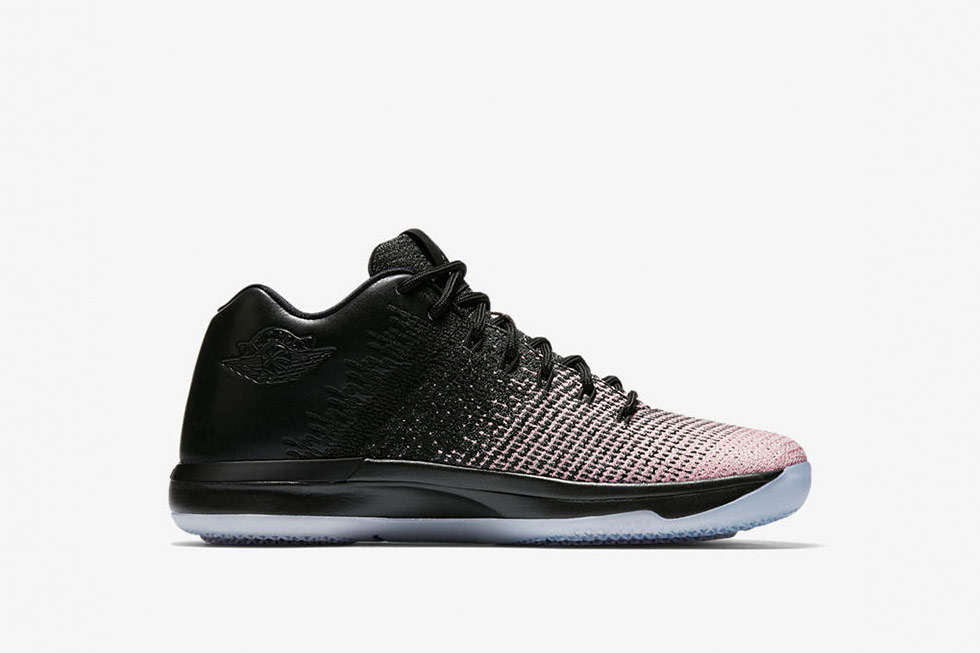 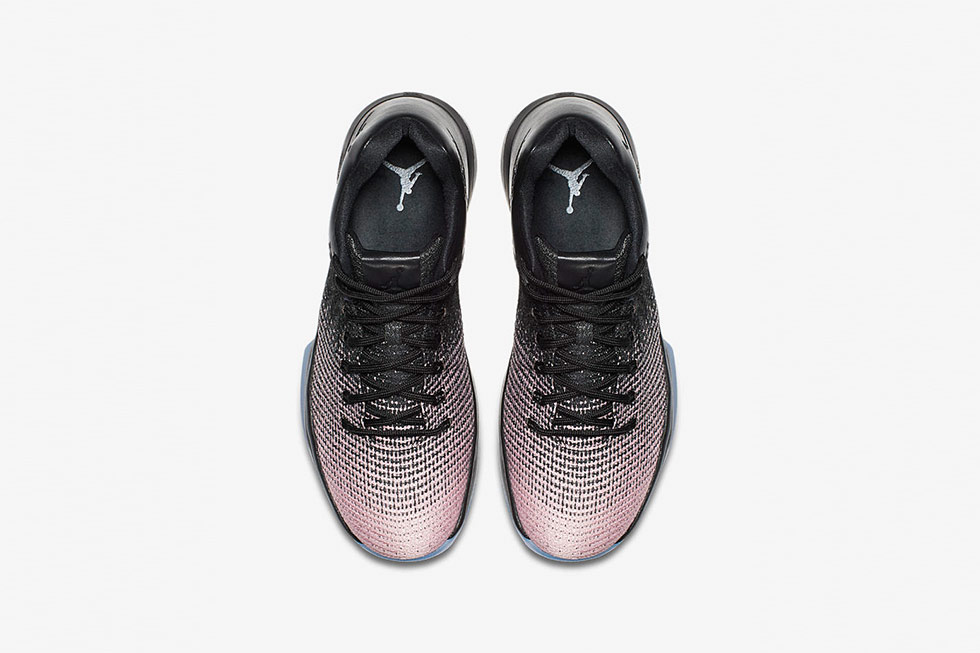 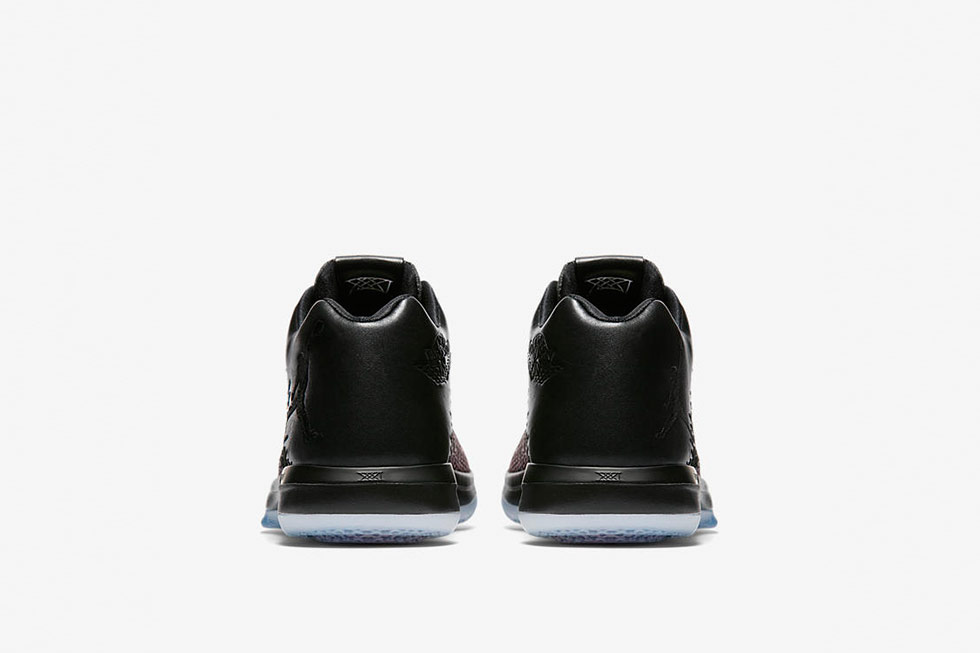 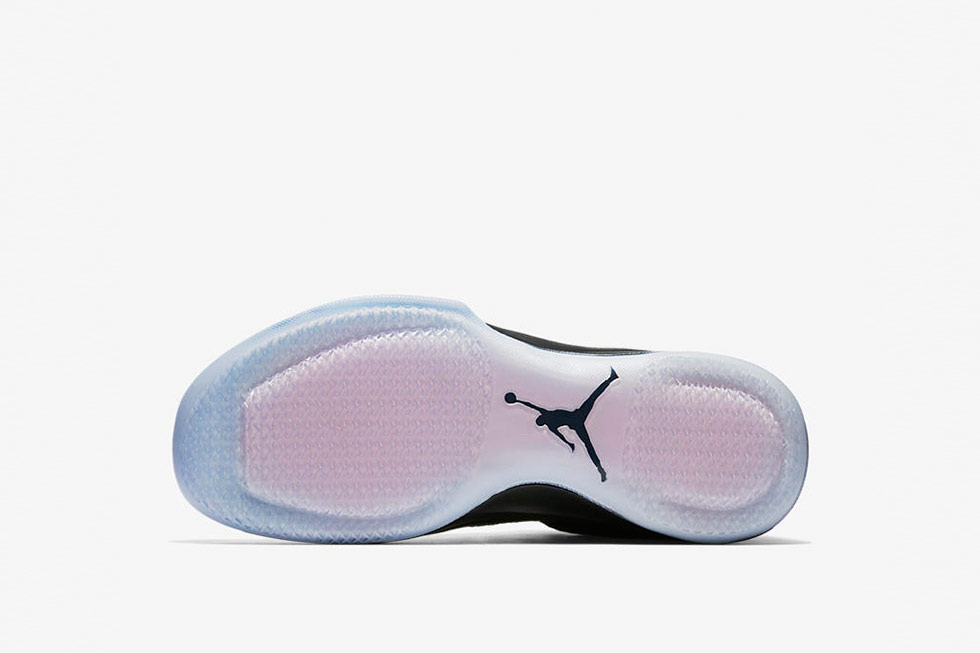