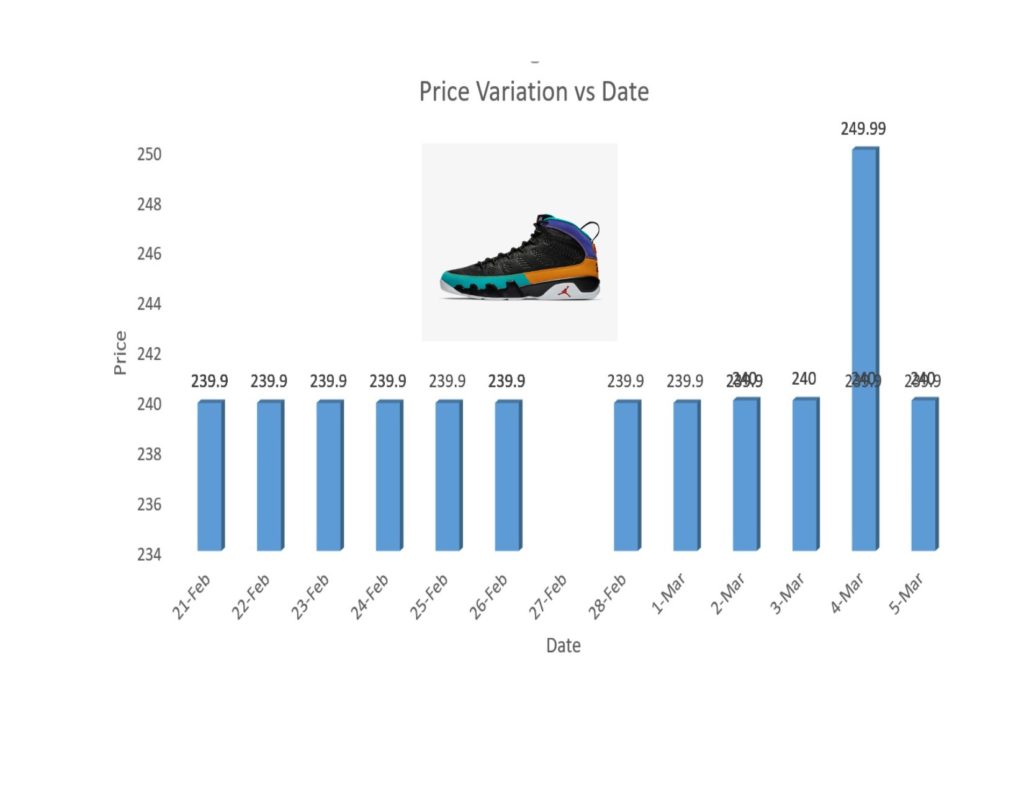 The Air Jordan 9 Dream It, Do It is making its debut on Saturday March the 9th and I think folks actually are looking forward to scooping up this pair, not only in mens but also kids sizes. I wanted to quickly give you a rough estimate on the number of pairs that might have been produced. First we need to understand that Nike only took care of their favorite family member as far as this model is concerned. All I’m saying is that the only major retailer allocated an inventory of the “Jordan 9 Dream it” is Footlocker & its derivatives ( Champs, Footaction). I’m not sure if any sneaker boutiques will be receiving this model but a quick look at their calendar proved to be fruitless. So in conclusion Nike , Footlocker, Champs and Footaction are the only ones so far that are confirmed within the USA. Now let’s come up with our estimate by using the assumptions below:

Footlocker, FTA, Champs and Eastbay will receive about 1/2 of the entire inventory

.Each physical location will receive an average of 12 pairs ( most stores are operating on the first come first served basis so 12 pairs seems like a good average)

The Grand Total ( for North America) based on the earlier assumptions would be:

CURRENT MARKET VALUE/ SHOULD YOU COP TO FLIP?? 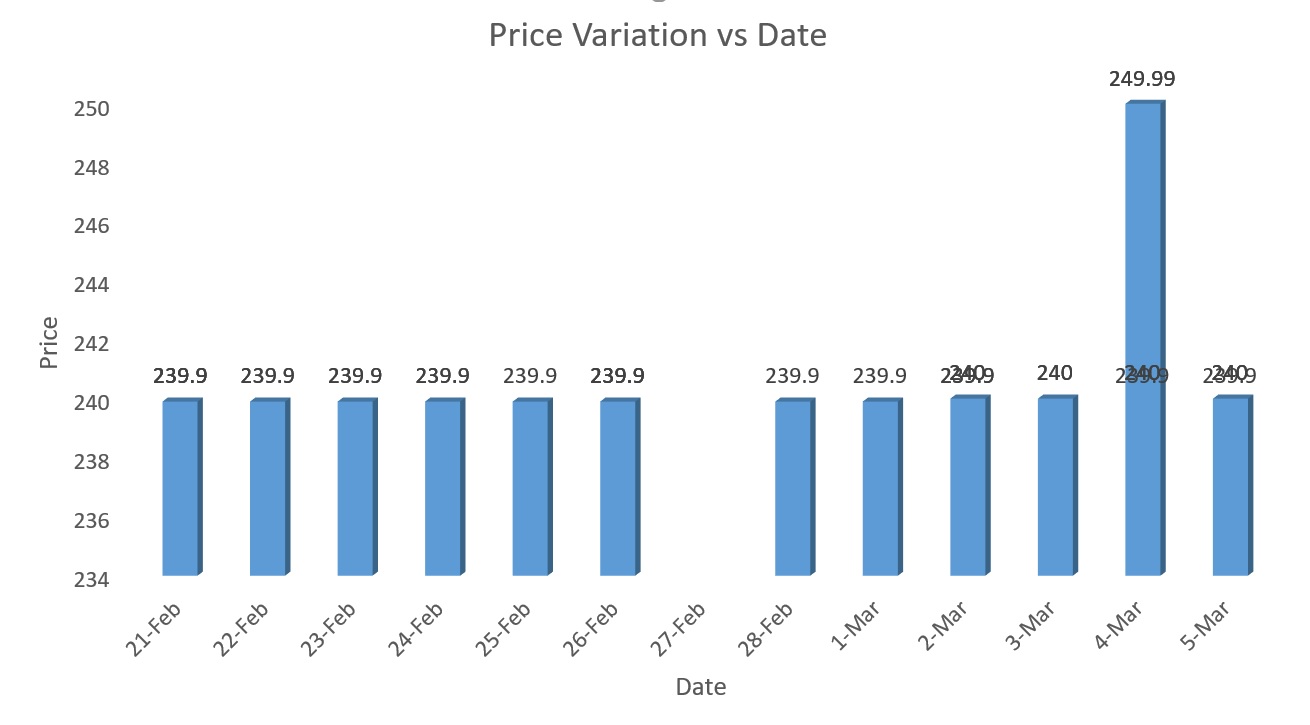 From the histogram above, you can clearly see that one is most likely to buy this shoe from third party merchants for $239.99. The price hasn’t changed much but only on one day ( that is march he 4th by $10) and went back to the $239.99. Interestingly the $249.99 was for  sizes 9 and 9.5 ( this might be a isolated event). So should you cop to flip??? The margins are very minimal for resellers unless they are getting the shoe at a discounted price. But it is definitely going to be a bonus for retailers or shall I say Nike and Footlocker ( since they are the only ones really carrying it).

WHERE TO BUY THE Air Jordan 9 Dream It, Do It

You can buy it now via eBay from our featured sellers on Authenticity guaranteed, CLICK HERE