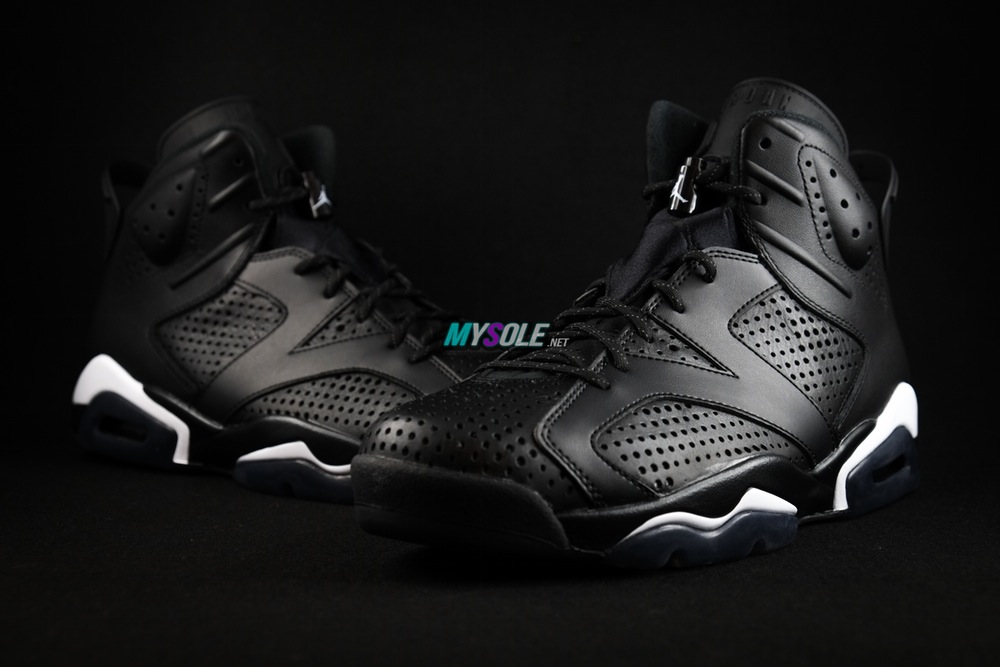 The Jordan 6’s are making a big return this year ; in  about three weeks the Air Jordan 6 pinnacle

will be making its debut. Another new colorway will be launched on New Year’s Eve : The Air Jordan 6 Retro Black Cat. As a young teenager growing up in North Carolina, Michael Jordan was nicknamed the “Black Cat”; the nickname later became the inspiration behind Tinker Hatfield’s Air Jordan 13 design in 1997. MJ became later known as the black cat for his cat- like his fierceness on the court, and his ability to float in the air. Well the up and coming Air Jordan 6 Retro Black Cat will be dressed in an all black color scheme with reflective 3M laces. 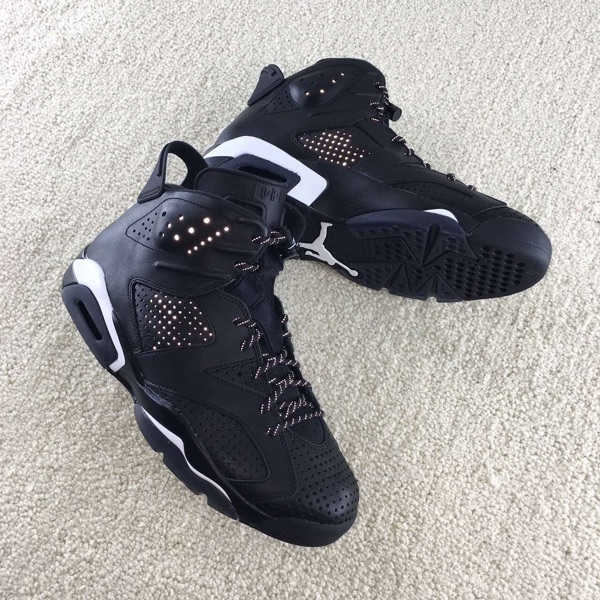 The shoe features a premium leather upper with perforation all throughout to facilitate ventilation. Branding comes into play on several parts of the shoe; a black Jumpman camouflaged on the extension of the tongue along with another white Jumpman on the lace-locks and outsole.  Another interesting element of these sneakers is the special insoles featuring graphics of a “black cat”.The midsole  is equipped with visible air units on the back heel and invisible air units encapsulated in the forefoot area. I  really like the Jordan 6’s not only for the stylish look but also for their functionality; they have an incredible lock down fit and the traction system is like no other. We live in the day and age where the latest sneakers’ technology is ” off the chain” but I’m an old school guy and will definitely cop a pair of these; enjoy the pictures below. 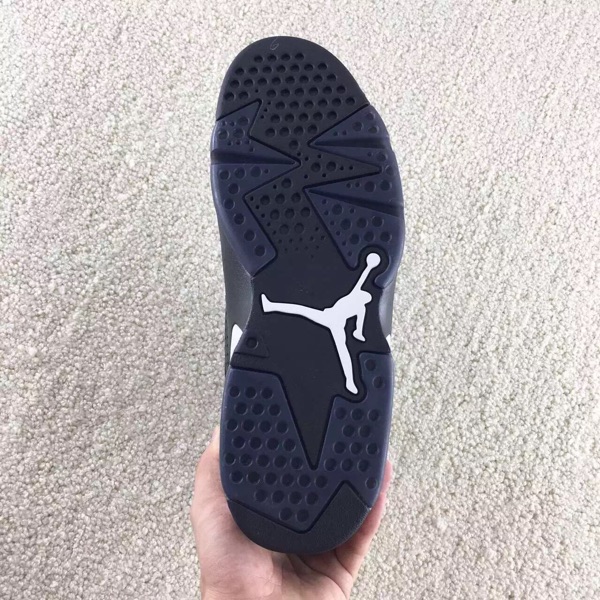 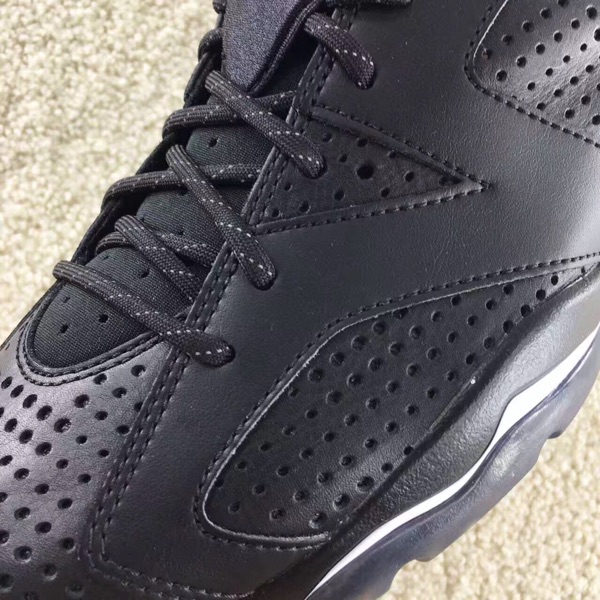 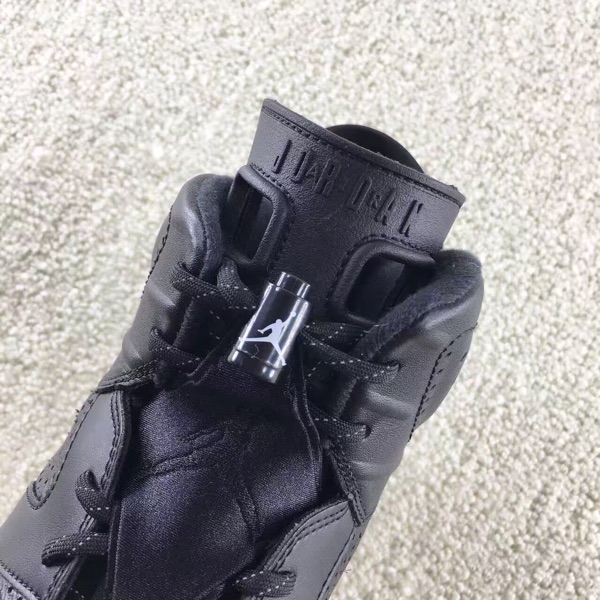 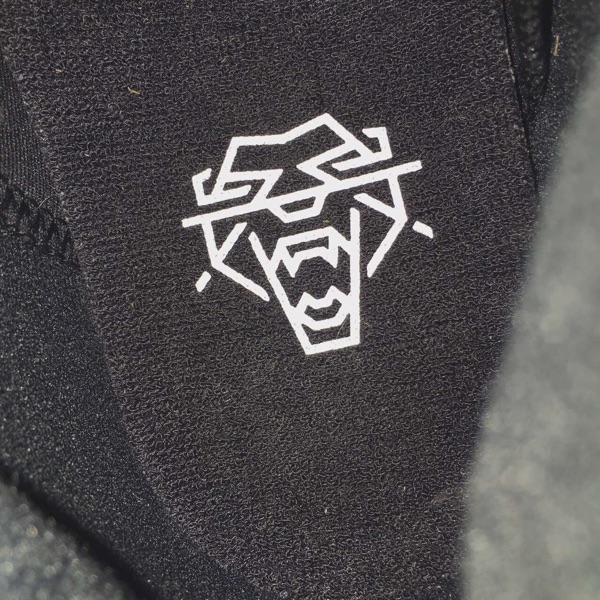 UPDATES:  I came across a few more pictures of these black cat 6, they kind of look buttery on the surface; you can also spot the 3M reflective effect on the pods, lateral and medial sides ;see pics below