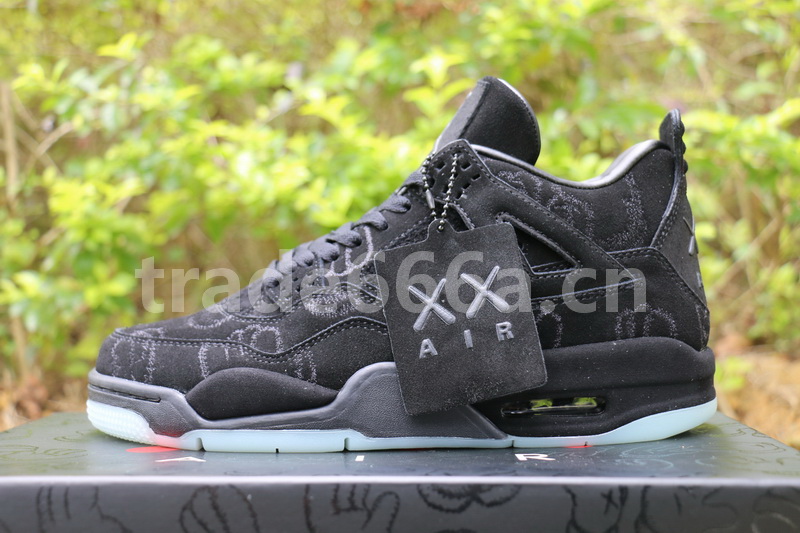 A good way to gauge what Jordan Brand is brewing is a quick look at the replica sites. A lot of these distribution channels are located in Guandong, China’s factory town. With the level of corruption that exists in some of these places, it’s a common practice for factory workers to steal blueprints, early samples. The goal is pretty much to create close enough replicas and make them available early enough so unsuspecting sneaker enthusiasts can drool all over them. So most of the early shoes you see on social media outlets probably originated from many of these illegitimate production factories. With that said I think with the success the grey Air Jordan 4 IV kaws had, I won’t be surprised if JB and the New York based artist hatch the black pair you see below. 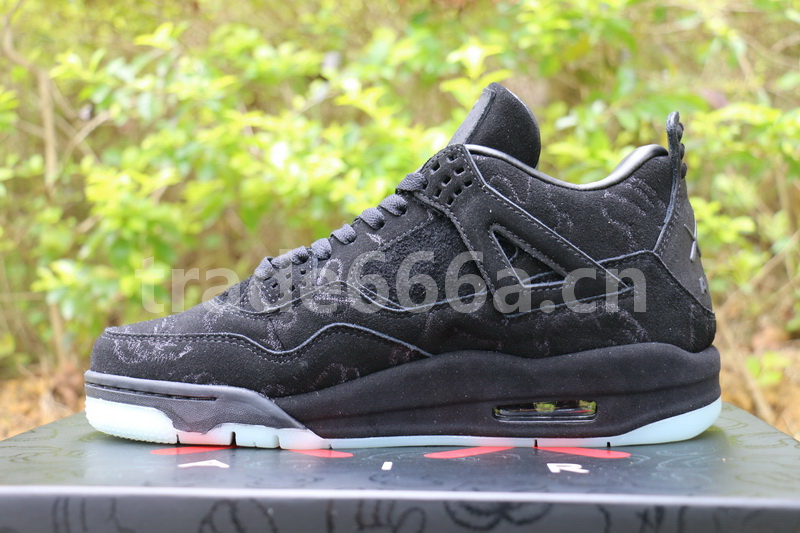 They feature an all black nubuck/suede upper with subtle graphics gracing the entire shoe. They also have a black midsole with a glow in the dark outsole. 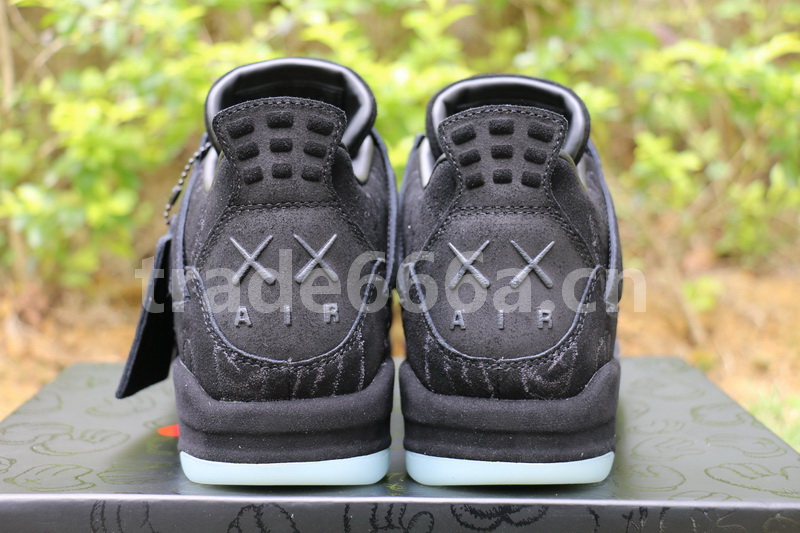 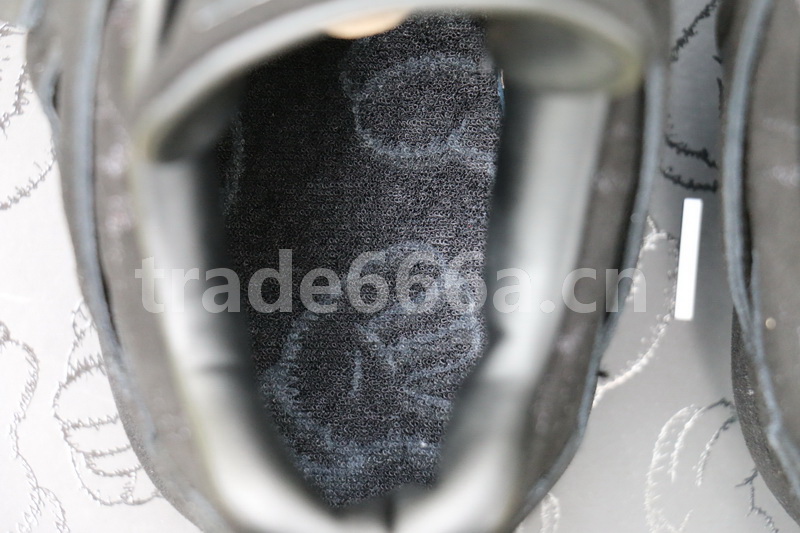 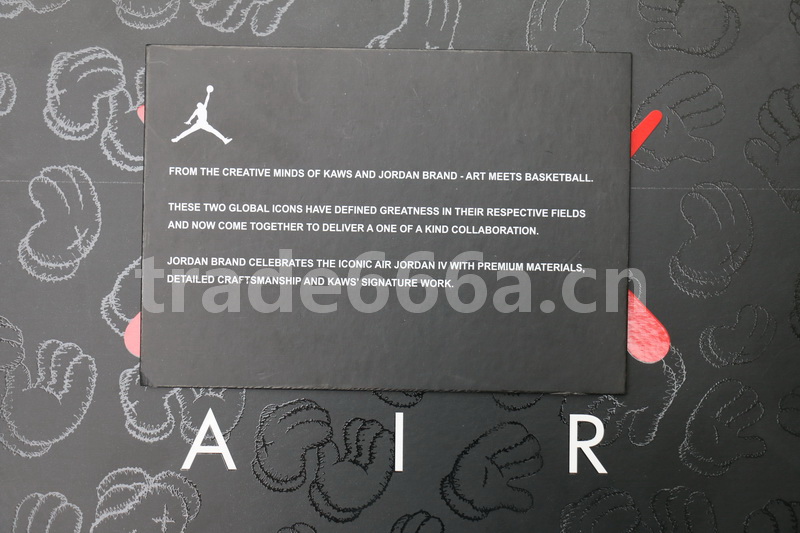 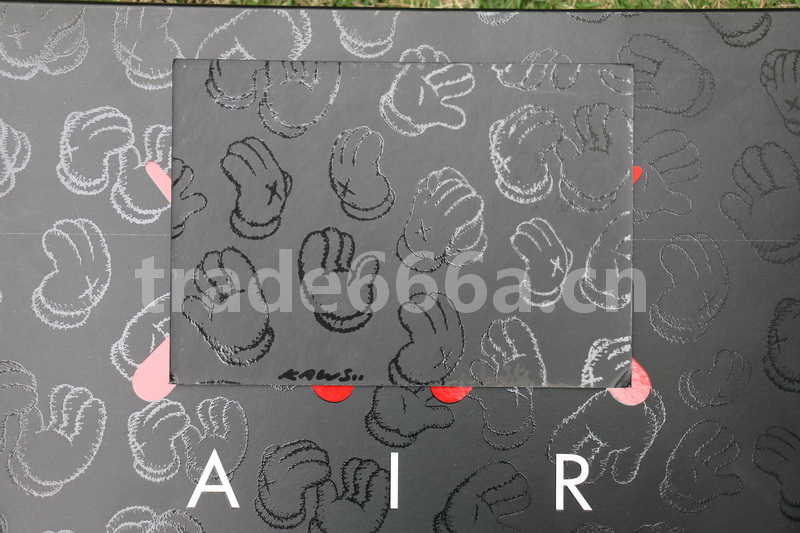 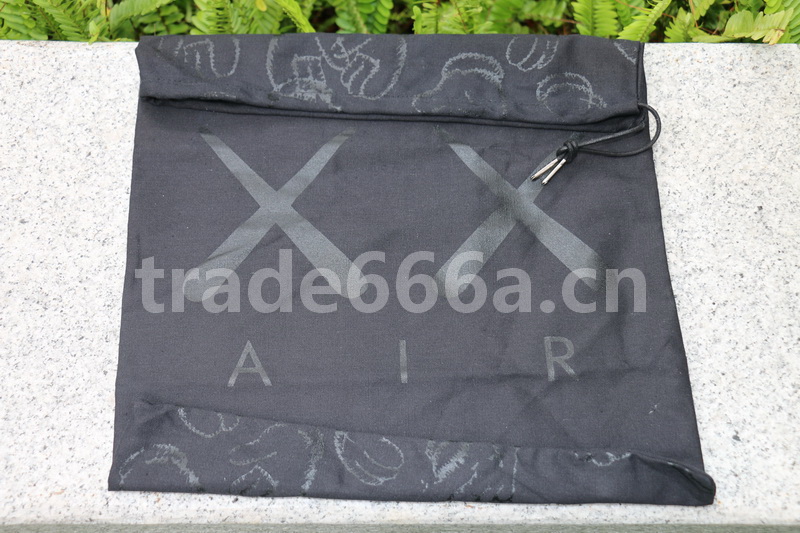 Given that these pictures originated from a site known for selling early release sneakers, We won’t know for sure if JB is indeed releasing these black Air Jordan 4 IV kaws, so stay tuned for further updates.