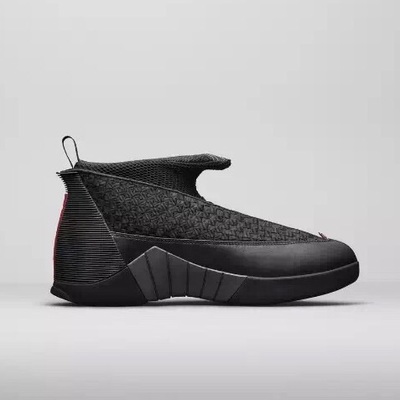 I don’t even know if I would pay retail for any pair of Jordan retros at this point let alone the 15’s. First of all, they are not a quick strike release and are probably the most shunned Jordan retro of all time beside the Jordan 22. 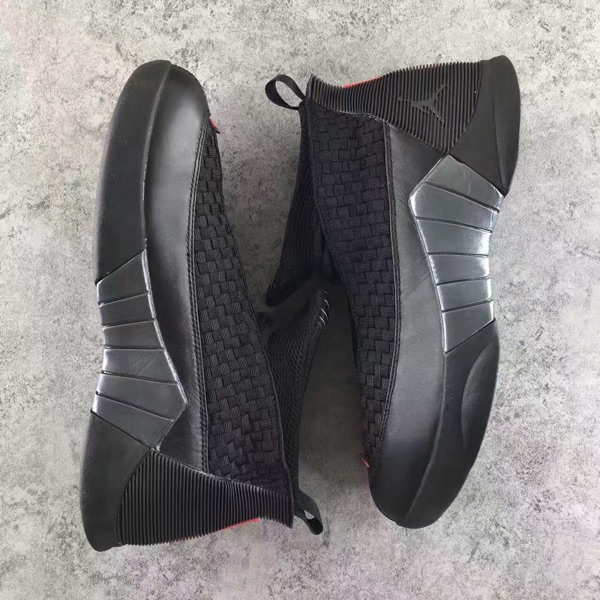 The Air Jordan 15 XV Retro Stealth 881429 001 were inspired by the fighter plane X-15( known to have broken  all types of records). According to many, the hideous tongue of the shoes were made to emulate Micheal Jordan’s irritating habit of sticking his tongue against his opponents. They come dressed in black with red highlights on the heel. Jordan Branding can be spotted on the heel side panel ( Jumpman), the inside of the tongue, the tabs on the toe box and the outsole. They feature a combination of mesh, synthetic leather and some type of TPU material at the heel.

Like I said before I had a pair of Air Jordan XV 15 Stealth that nearly ruined my legs during a pick up game. The shoes are hideous to begin with; and on top of that,  they are absolutely terrible to play with. They lack in stability and cushioning is also very poor (even though they are equipped with air zoom units).

They are available for purchase now from our featured eBay sellers for retail, see listings below